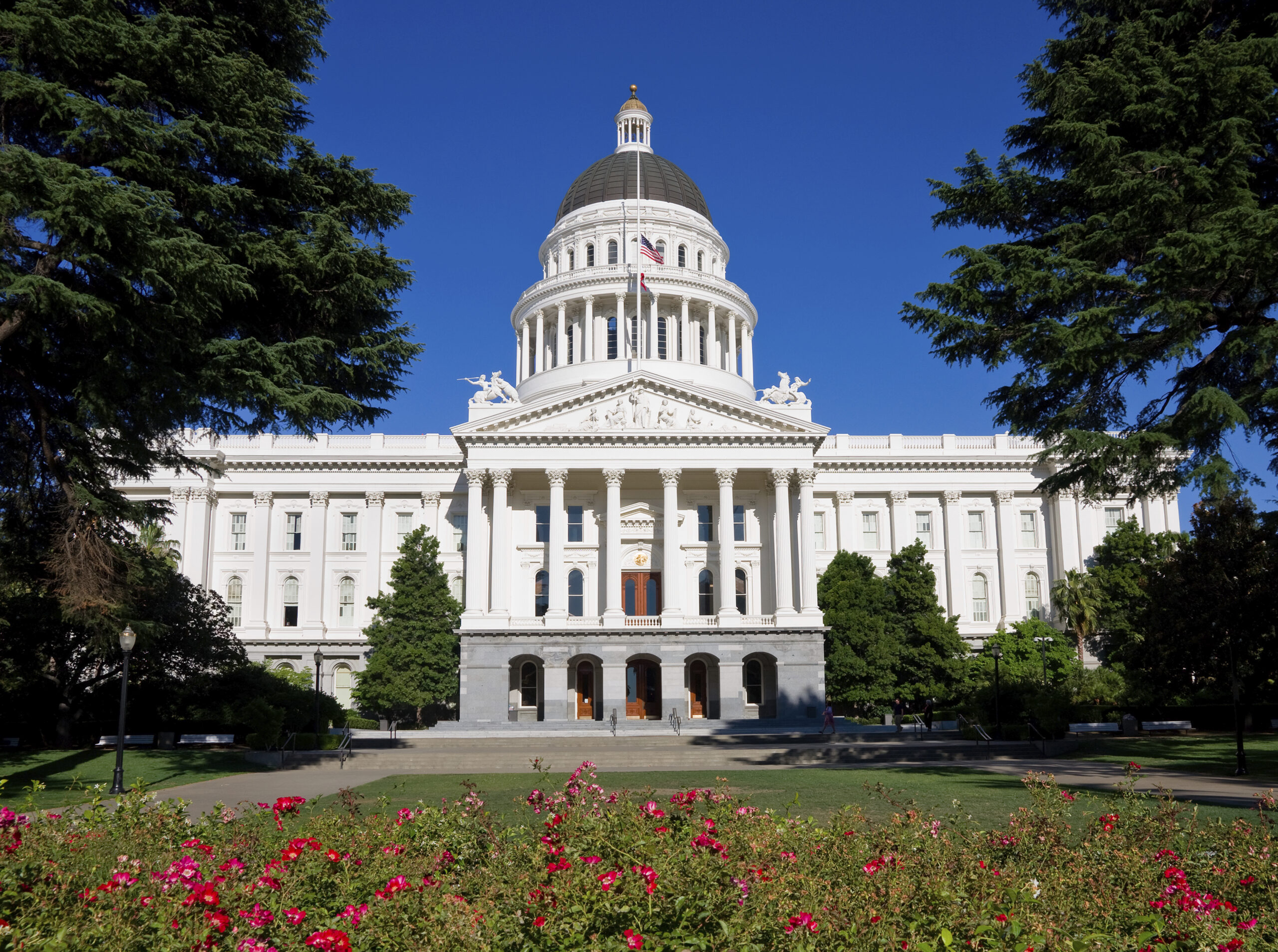 Readers, we just want to start this post off by saying thank you for keeping up so far, it is your continued interest that drives us to keep going, and for that we are truly appreciative. Until this point, we have been covering the issues that online voting has endured to this point, but now we’re going to turn the tables and finally focus on the positives. Today, the focus is on California Senate Bill 360, and we’re going to spend some time giving you an insight into what the bill is all about. To do so, however, we must first take the time to recognize that without this bill, we would not be able to have the opportunity to do what we are doing on December 11th; so with that, we thank the kind people of California for working so hard to push voting into the future it so direly needs to join.

With that said, let’s start with a little bit of background building. To this point, any time that a state wanted to adapt a new voting system, it had to have been approved by both state and federal agencies. However, the federal certification standards have been lagging behind for years now, a fact that is represented by the fact that the vast majority of voting still takes place via paper ballots. Actually, to add insult to injury, Los Angeles County is currently operating under a voting system only slightly upgraded from that used to elect President Richard Nixon in 1968. Oh, and just for good touch, in New York City, for their most recent mayoral election, what system did they happen to use? The good old lever-machine. For some, luckily, this was a system that was finally deemed unfit for today’s electorate, and that a new system should be put in place to encourage the usage of today’s technology to usher voting into the 21st century.

Enter Senate Bill 360. Drafted by now Secretary of State Alex Padilla, it was created to streamline the certification process while also creating more stringent standards than even the federal ones currently in existence. Better yet, this proposal wants to put in place a voting system that is open-source, eliminating the veil that exists with today’s voting systems. Padilla, in regards to the potential of an open source voting system, was quoted as saying that “a public voting system will be more transparent, instill public trust, be more accountable and provide greater access to all voters.” Why shouldn’t it be? As the system is in place to benefit the public at large, it makes perfect sense that the software provided should be open-source, because when one has the ability to see exactly what is going on, and be able to have the means to fix it should an issue arise, it only stands to deepen the trust involved with the system. At the end of the day, this is what S.B. 360 is all about…trust. Up until now, there hasn’t been any way to know whether or not the system is working, you just have to cast your vote and hope or pray that it gets counted as intended. California wants to ensure this is no longer the case, and what better a place than the home of Silicon Valley?

Thanks to Padilla and his supporters, and The California Association of Voting Officials, we at Follow My Vote have the opportunity in a matter of days to show the country that we have the solution they are so desperately seeking. A voting system that is intuitive, secure, and most importantly, completely transparent. The world of voting is coming upon a new horizon, and again, who better than California to be leading the charge?

The Road to California – Part Four

Bitcoin May Fail but the Blockchain is Here to Stay