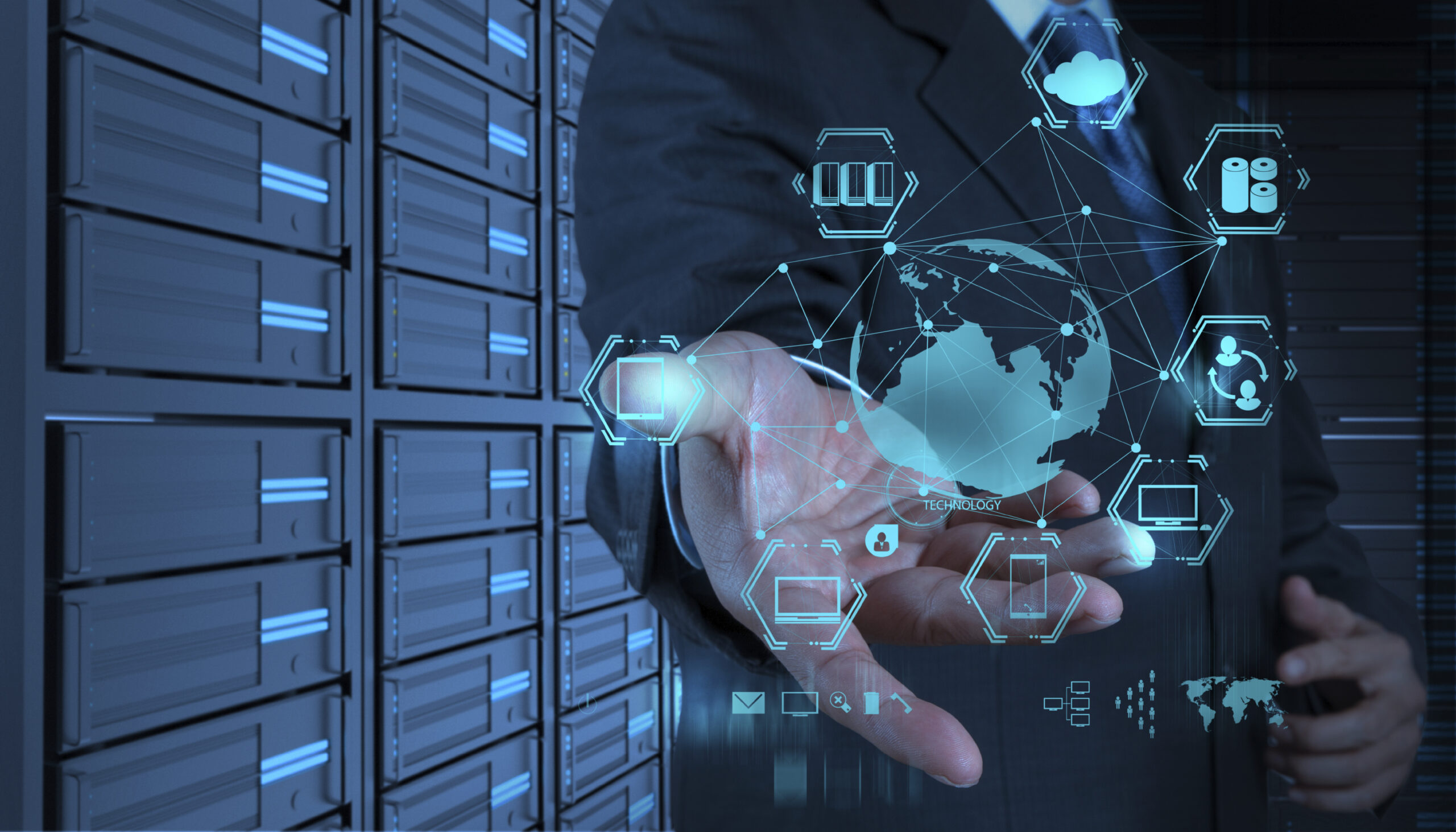 Bitcoin may be a thing of the past but the blockchain is here to stay. Blockchain technology is posing as the new front runner for digital exchange, and not only with voting. When introduced, Bitcoin mining was something any coder or developer could easily do to make an extra buck. But as Bitcoin grew and matured the competition of mining new bitcoins into existence increased. Economies of scale kicked in and next thing we knew, you had to have a warehouse full of servers to compete. Now people are using more energy trying to mine than they end up earning in crypto-currency at the end of the day. While this is an issue for this specific crypto-currency, the technology behind it will still thrive. The blockchain is here to stay.  There are multiple companies now, at home and overseas, that are utilizing this amazing transparent technology that with some tooling and testing might over turn paper voting and bring on a new era in digital voting.

Bitcoin could end up being the MySpace of cryptocurrency, but the underlying technology powering new payment methods is here to stay. That’s according to Brock Pierce, a tech entrepreneur with his eyes firmly fixed on cryptocurrencies.

“By having a baseline protocol that allows you to innovate around finance, a lot of interesting things can happen,” he says. The protocol Pierce is talking about is the blockchain — a public, transparent ledger that gives a chain of transactions that is secure and reliable.

“This protocol is going to democratise the global financial system,” Pierce explains to the audience at WIRED Retail. In South America and Africa the blockchain, be it through Bitcoin or another cryptocurrency, has huge transformative potential.

The Road to California – Senate Bill 360

The Road to California – The Finale