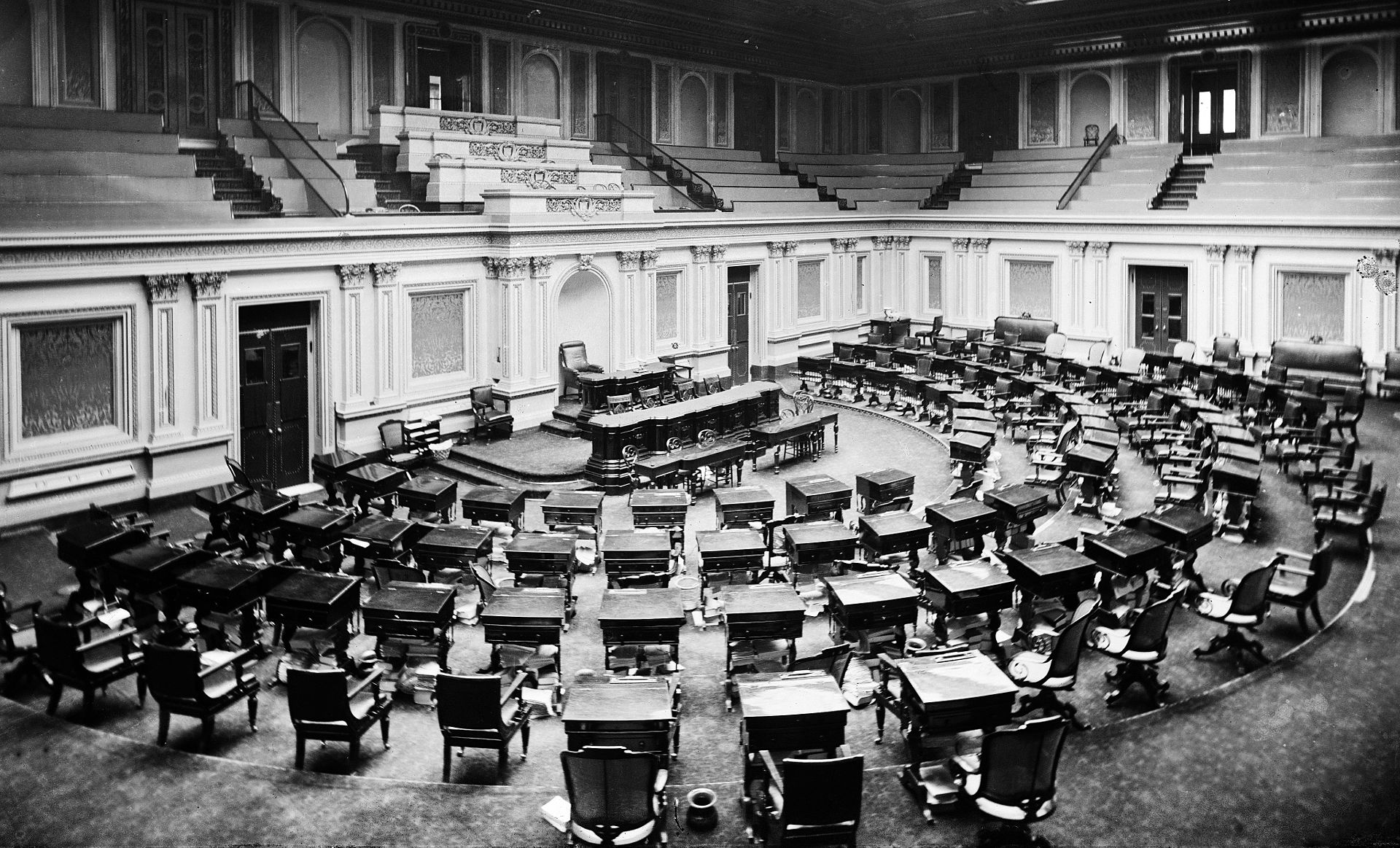 A ninety minute debate ended in success for online voting platforms across the globe! Its a great start! This bill allows students to vote online for the SA executive election. One of the main objections and concerns of the council was the safety and integrity of the website that would be hosting these elections. David White, SA election commissioner commented that he will extensively test the site for integrity to maintain the highest level of security during a vote. This will be a great arena to test the viability and address any issues that may be found in what will be a great real world case study here in America. 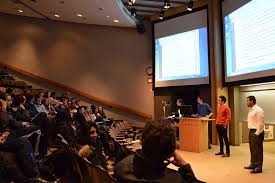 After a nearly 90-minute debate on the effectiveness of online voting, the Student Association Senate passed a bill, 20-12, that would allow students to vote online for the SA executive election.

Polling stations in DuSable Hall, the Holmes Student Center, Recreation Center, Founders Memorial Library and Barsema Hall will now have laptops where students can vote. Aside from the polling stations, students will be able to vote on their phones and electronic devices through the Huskie Link website, niu.collegiatelink.net, a social networking site for student organizations.

Senator Gregory Lezon, member of the SA board of elections, said he was concerned about the use of Huskie Link for voting as there could be bugs with the system. David White, SA election commissioner and the senator who proposed online voting, said he would run tests to ensure the website would work fine.

Senator Jordan Clayton-Taylor expressed concern with moving toward electronics as “someone could use another person’s [OneCard] to vote.”

White said the system for online voting would work the same way as the paper ballot voting as a OneCard is required to be swiped to vote and a person can only vote once.