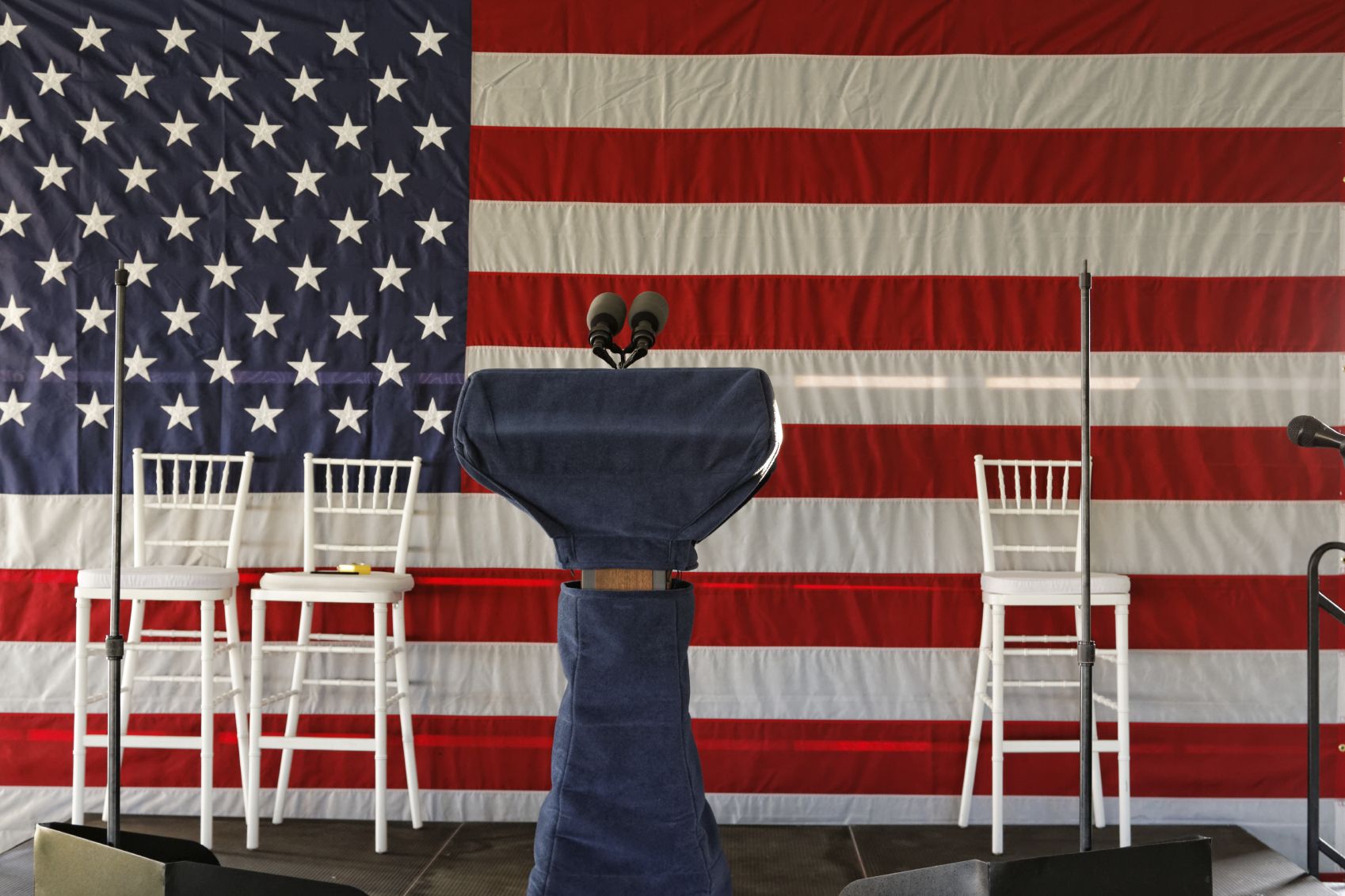 The 10th Republican Debate showdown before Super Tuesday, was essentially a 3-man free-for-all between Trump, Rubio, and Cruz. Carson and Kasich were participants, but had limited time to speak between the incessant attacks between the three front-runners. Highlights From The GOP Debate In HoustonHere’s everything you missed from the last #GOPDebate ahead of Super Tuesday. […]

As speculation continues to emerge on what the GOP’s plan will be to unseat the Democrats in 2016, Republican legislators continue to propose their own entitlement reforms on subjects of healthcare and Social Security. Marco Rubio, often mentioned as a frontrunner for the Republican nomination, made news this past week when he unveiled a plan […]