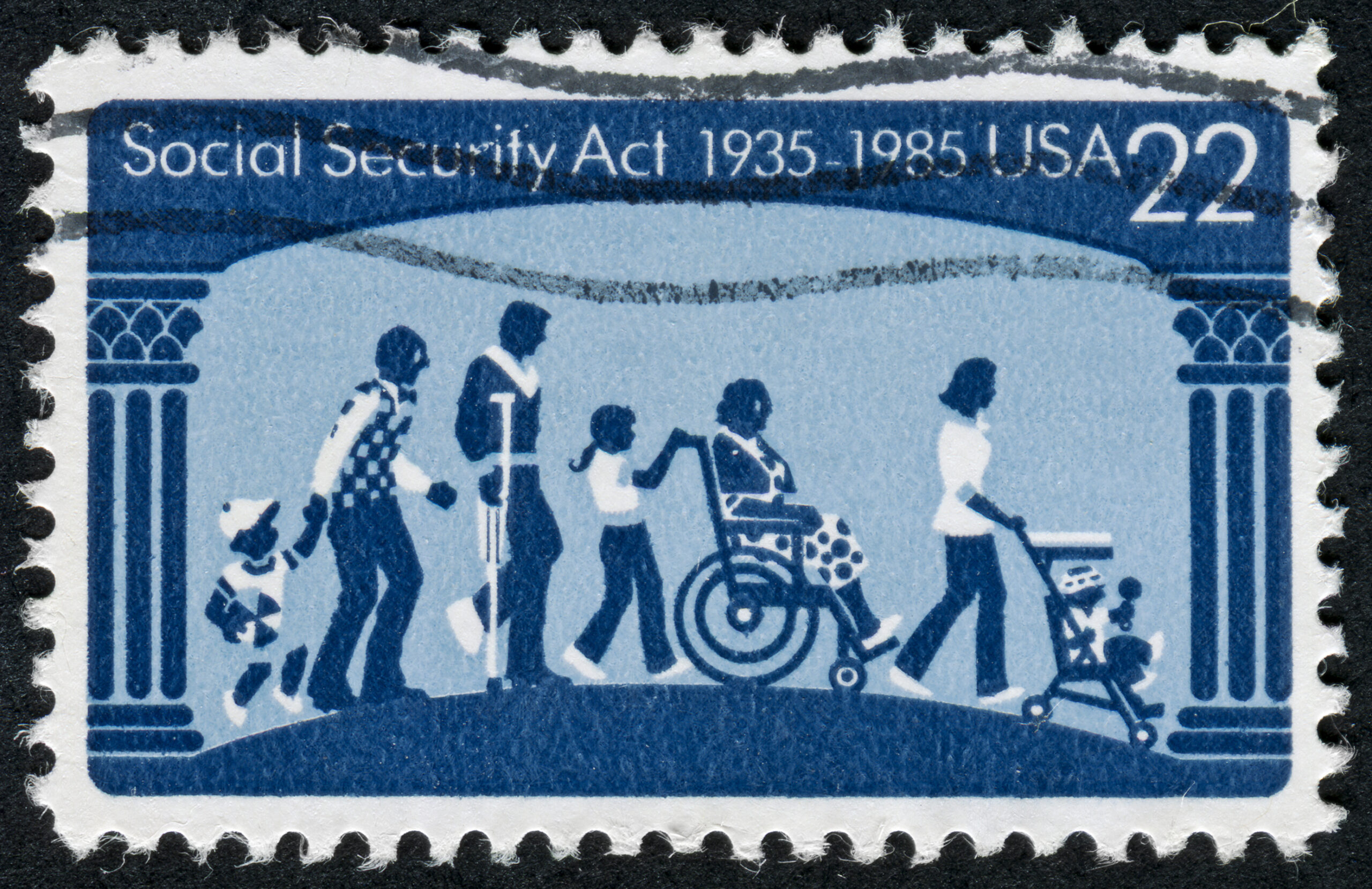 As speculation continues to emerge on what the GOP’s plan will be to unseat the Democrats in 2016, Republican legislators continue to propose their own entitlement reforms on subjects of healthcare and Social Security.

Marco Rubio, often mentioned as a frontrunner for the Republican nomination, made news this past week when he unveiled a plan that would make drastic changes to the country’s healthcare and Social Security frameworks, making the argument that these programs are not sustainable under the country’s current spending path.

Rubio argues that, with longer life expectancies and the baby boomer generation reaching retirement age, measures must be taken to ensure the survival of America’s largest entitlement, which is Social Security. 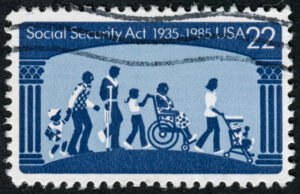 In a speech to the National Press Club, the first term Florida senator proposed raising the retirement age, which would apply to workers who are currently under the age of 55.  This proposal was accompanied by his plan to reduce the growth rate on Social Security benefits to retirees in the higher income brackets.

Rubio (currently 42 years old) points out that under the current make-up of the Social Security system, he himself will not be able to tap into the benefits guaranteed him upon reaching Florida’s retirement age of 67, as the current program cannot be sustained for another 25 years.

Following the conservative line, he also suggested that the 12.4% payroll tax on retirees’ income be removed to encourage people who reach the qualifying age to remain in the workforce.

Rubio followed suit on his plan for entitlement reform with suggestions of reforming the Medicare system to allow Americans to have more freedom of choice than offered under Obamacare, by encouraging a premium support plan that opens up the ability for Americans to enroll in private plans or traditional Medicare.

Entitlement spending between these programs has grown to account for 49% of all federal spending.

With all this in mind, one might argue that Republicans are moving to provide appealing options on entitlement reform in recent months to provide a platform on such issues to counteract criticism that they do not have viable options to cut spending and save entitlements instead of simply opposing any Democratic legislation coming from The President of the United States.

Michigan Could Change The Way Students Go To College