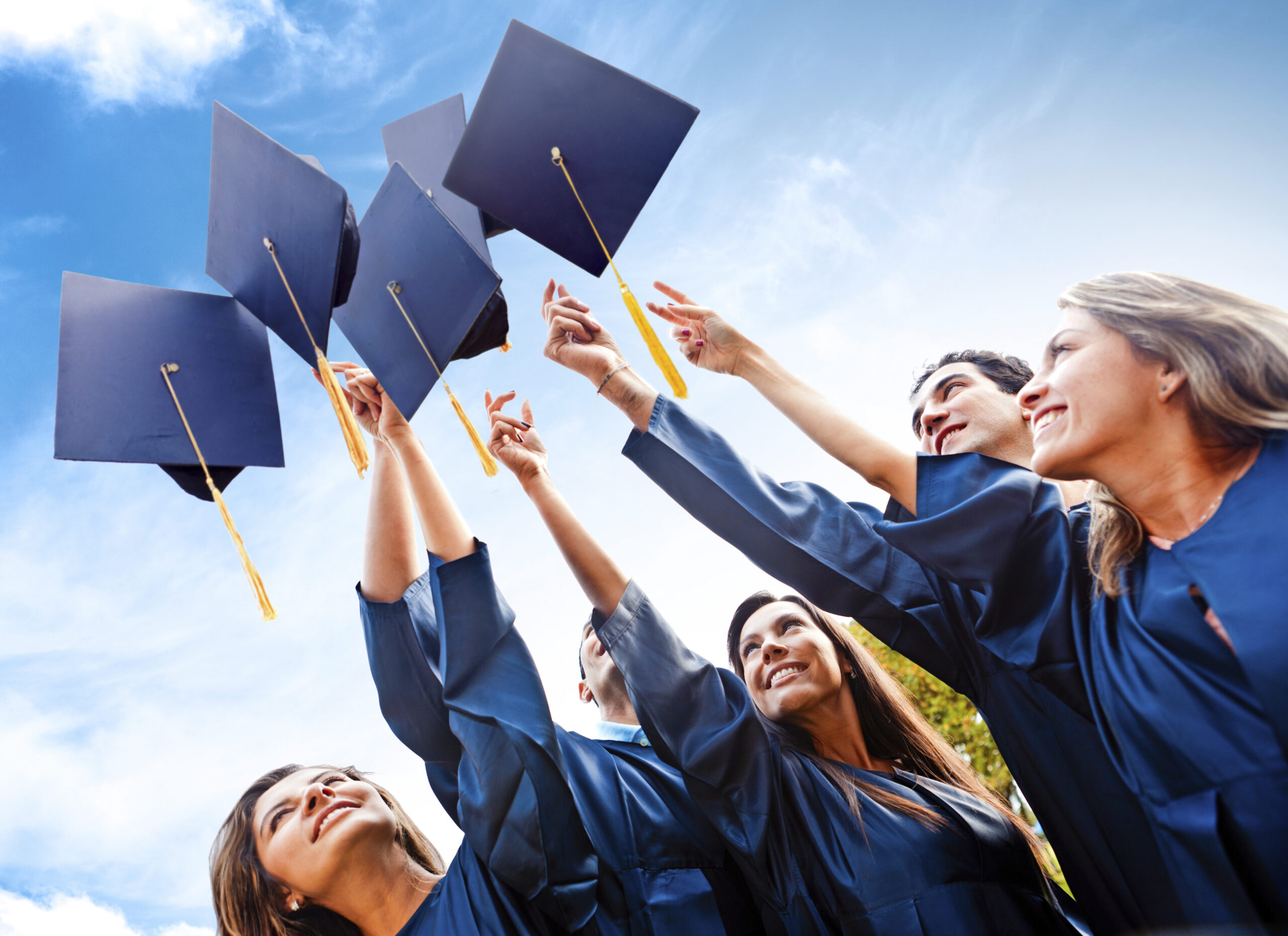 Across the nation, tens of thousands of students are donning caps and gowns to walk across the stage to receive their diplomas. But before they do so, speakers invited by the universities take the stage to deliver the commencement.

However, this year, amid congressional gridlock and plummeting presidential approval rates, students are expressing their discontent with the situation in Washington by protesting political figures that were scheduled to deliver commencement addresses around the country. 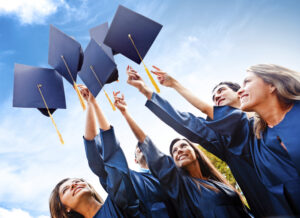 This comes as a big change from 2008 and 2009 when students were expressing enthusiasm about the Obama era and a new hope for politics. However, recent partisanship is driving students further and further from political interests.

Recent polls are predicting that only approximately 23% of voters from 18-29 are going to vote in the 2014 mid-term elections. The midterms are always a lower turnout among younger voters, but these numbers are declining, as young voters grow more wary of happenings in Washington.

Many feel that Capitol Hill has become too partisan to fix issues plaguing the country.

On top of this notion, students are no longer as interested in hearing the words of wisdom from political figures that are paid thousands of dollars to come speak at the universities, as costs to get speakers like Michelle Obama or Condoleezza Rice are upwards of $70,000.

The issue remains; a generation of voters is quickly losing interest in Washington, which is not good for democracy on any account, as their interests will not be as proportionally represented in the crucial and potentially electorally shifting election of 2014.