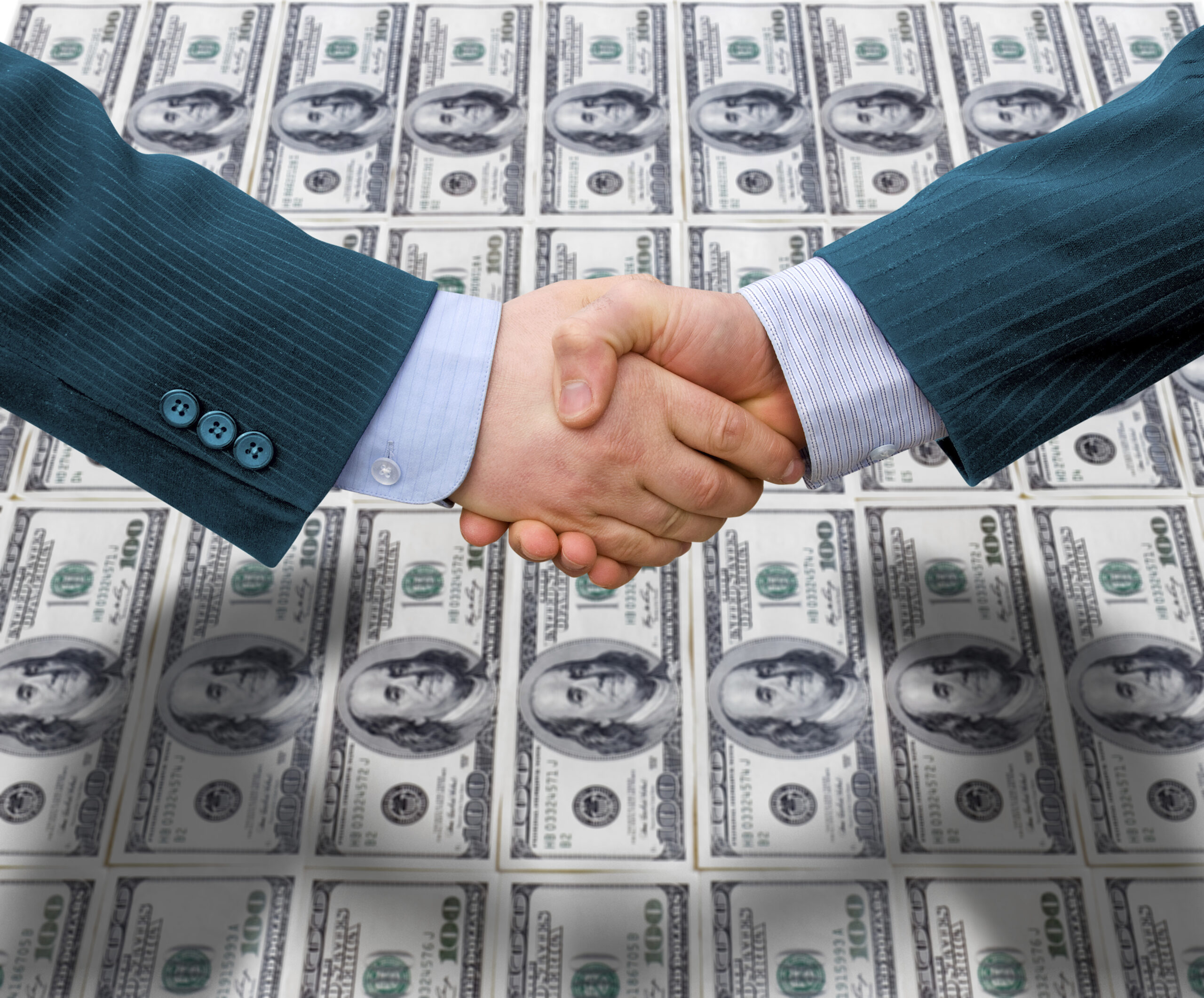 A subject constantly in the media today is the issue of campaign fundraising and spending by special interest groups and super PACs, all wanting to push their candidate through with hopes of protecting whatever agenda and interests they may have.

Critics argue that this is rapidly taking the regular people out of politics, as multi-billionaires are able to seemingly buy candidates seats in Congress and a spot in the White House with their incredible ability to raise millions of dollars.

This trend may seem like it is coming up in the press only recently, but big money campaign financing has been around a long time. Since the dawn of the 20th century special interest groups and billionaires have been fundraising to campaign for their favored candidates. Nixon received almost $5 million for both of his campaigns; and, John Kerry had George Soros throw $27 million his way to try and get him elected in 2004.

These are just a few examples of the amount of money being spent on candidates. In today’s volatile political climate, however numbers are reaching record heights. Environmentalist Tom Steyer has pledged $100 million to try and push climate change advocates into Congressional seats throughout the country. 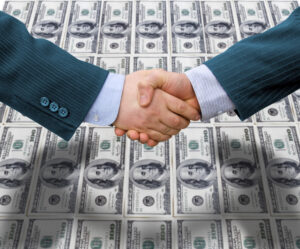 In races for Congress, expenditures have reached record highs with candidates spending an average of over $1.2 million. In the Senate, these numbers are climbing as well.

The energy billionaires, the Koch brothers, have fundraised and donated tens of millions to various conservative candidates throughout the years and are on pace this year to raise record amounts  of money (over $400 million) to push a conservative majority in Congress.

The fact of the matter is that these mega donors are now spending more than the political parties themselves to get their candidates elected. The tipping point of this trend occurred in 2012 with mega donors spending almost $1 billion more than the two parties.

Their control over who makes it out of the primaries is growing stronger and this trend shows no sign of reversing anytime soon. The power of who gets elected these days is becoming less the choice of the people, but rather it is being placed more in the hands of a select few that have the money to outspend the competition.

In a definition of a republic, the supreme power is supposed to be held by all the people not a select few self-interested billionaires, which begs the question: WE at follow my vote want to know. . .

Back to Back Executive Orders: Obama Tries to Push Mandate Amid Divided Congress