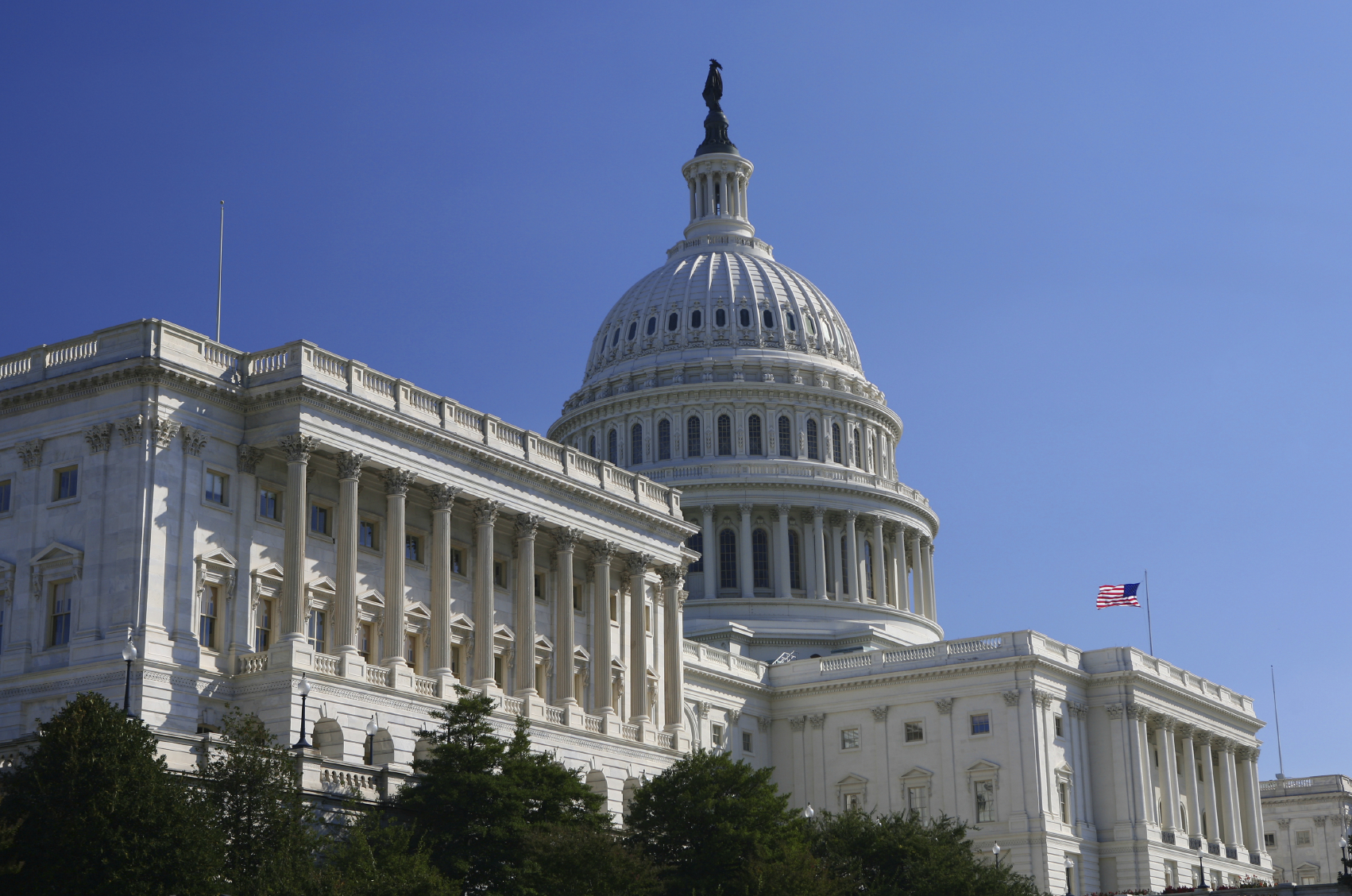 This has been a busy week for the executive office.  President Obama signed two executive orders to push legislation that has been at the top of his agenda since reelection.

His first executive order demands that coal producing energy plants cut carbon emissions by 30% by the year 2030. This comes amid renewed concerns about global warming as a result of human fossil fuel consumption. However, Congress has been unable to agree on a comprehensive energy bill, which led to the President issuing an executive order to enact the legislation. 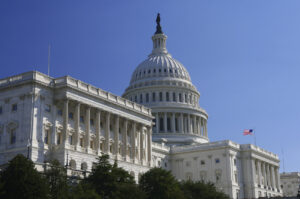 Then, the President signed an executive order that will allow college graduates to only pay 10% of their income toward college loan payments in a push to lower the financial credit burdens on graduates plagued by large debt.  Furthermore, this legislation would allow for the forgiveness of remaining student debt after twenty years in the program.

This executive order has also been met with opposition as many lawmakers argue that it does not address the root causes of higher education becoming too expensive for most students to afford.

The significance of these executive orders goes beyond their policy implications. The fact of the matter is that the President is bypassing Congress to push through legislation, both on his agenda and late in the presidency.

Our current Congress is arguably the most partisan in history.  Numerous bills are proposed by one side just to sit in the other house for months on end with no result.  Although many critics argue the constitutionality of the executive order, a divided Congress in gridlock doesn’t make passing legislation any easier.

The Changing Face of America’s Priorities