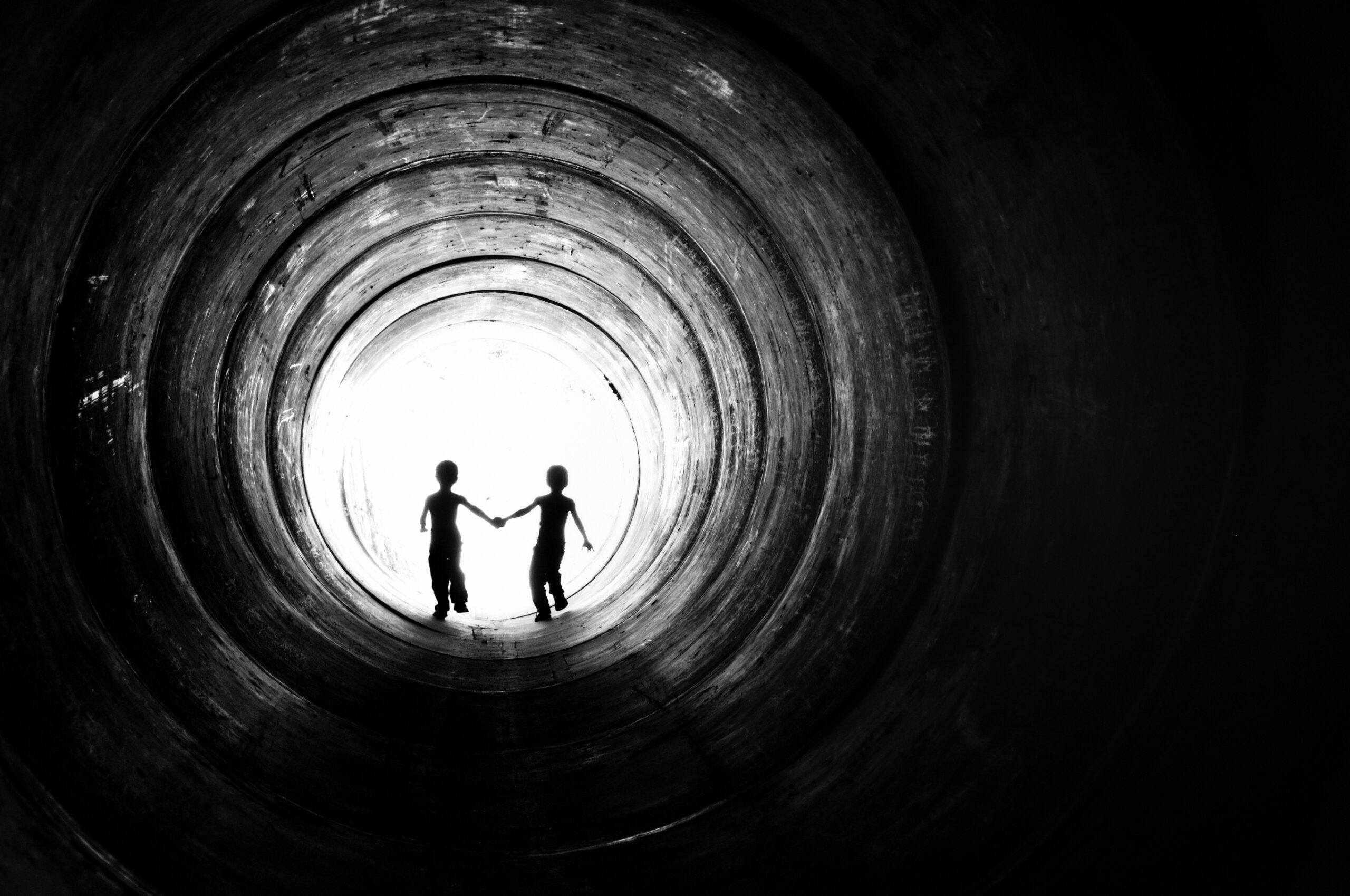 We live in a swiftly changing American political landscape.  Entitlements are bigger than ever and social change is evident all around us. American priorities are shifting and people are looking at the government differently.

What is expected from the government in its everyday interactions with the American people is becoming much different than it was fifty, twenty five, or even ten years ago. Americans are facing stark choices as to what kind of government they want in Washington D.C., and moderation and compromise appears to be out the window.

We have always been somewhat of a self interested people. Some critics say, that is the byproduct of a very open society and an economy based on a capitalistic system.

However, others argue that with the increase in the role the government plays in our lives everyday, such as with, healthcare, social security, tax breaks, student loans, or welfare, corporate or otherwise, Americans are now looking at public policy that transcends the good of the country and gets back to the prior point of the individuals self interest.

Now we have a situation where a majority of Americans are voting selfishly rather than selflessly.

And naturally, I can’t blame them. But this way of thinking will have a direct impact when it comes time to vote in this November election and again in 2016. The question a large majority of people will be asking is not, “which candidate is best for the country?” But, “which candidate is going to make sure I get the most benefits, the lowest taxes, the highest welfare” … the list goes on.

Liberals want to give benefits to everyone and encourage ever expanding government and conservatives want to cut everything and advocate for smaller government. This seems to be the status quo.

The problem is, people are no longer voting for what policy is best for the country, what will get us out of debt, or help our children afford school, or help our veterans. Instead, people are voting for the candidate that promises them the most stuff, whatever that may be, and this worries me.

Lawmakers are equally at fault in this scenario as well. Compromise seems to be taboo in Washington, and gridlock is the norm. It’s time for these policymakers to come to terms with the fact that the self interest of the individual may not always be in the best interest of the country.

The fact of the matter is that moving forward we, as a nation, have to take responsibility for our future, for ourselves, our children, and our children’s children. If we go broke, or our economy becomes so weak that it cannot sustain the costs of healthcare, schools, or other infrastructure, then the America that was once a shining city on a hill will be a city without power. 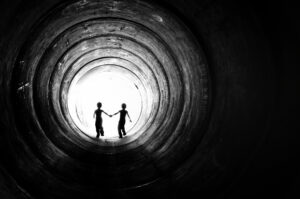 Moving forward, let’s hold lawmakers accountable; but, more importantly, let’s hold each other accountable to elect leaders that do represent the greater good for this country.

Citizens need to take responsibility for the future of this country, to secure it for generations to come. That is the noblest self-interest of them all.

John F. Kennedy famously once said, “Ask not what your country can do for you. Ask what you can do for your country.” This message seems to be slipping away among voters in our time; and, for the sake of America, I hope we can remember to try to live by his words a little bit more now, and in the future.

Back to Back Executive Orders: Obama Tries to Push Mandate Amid Divided Congress