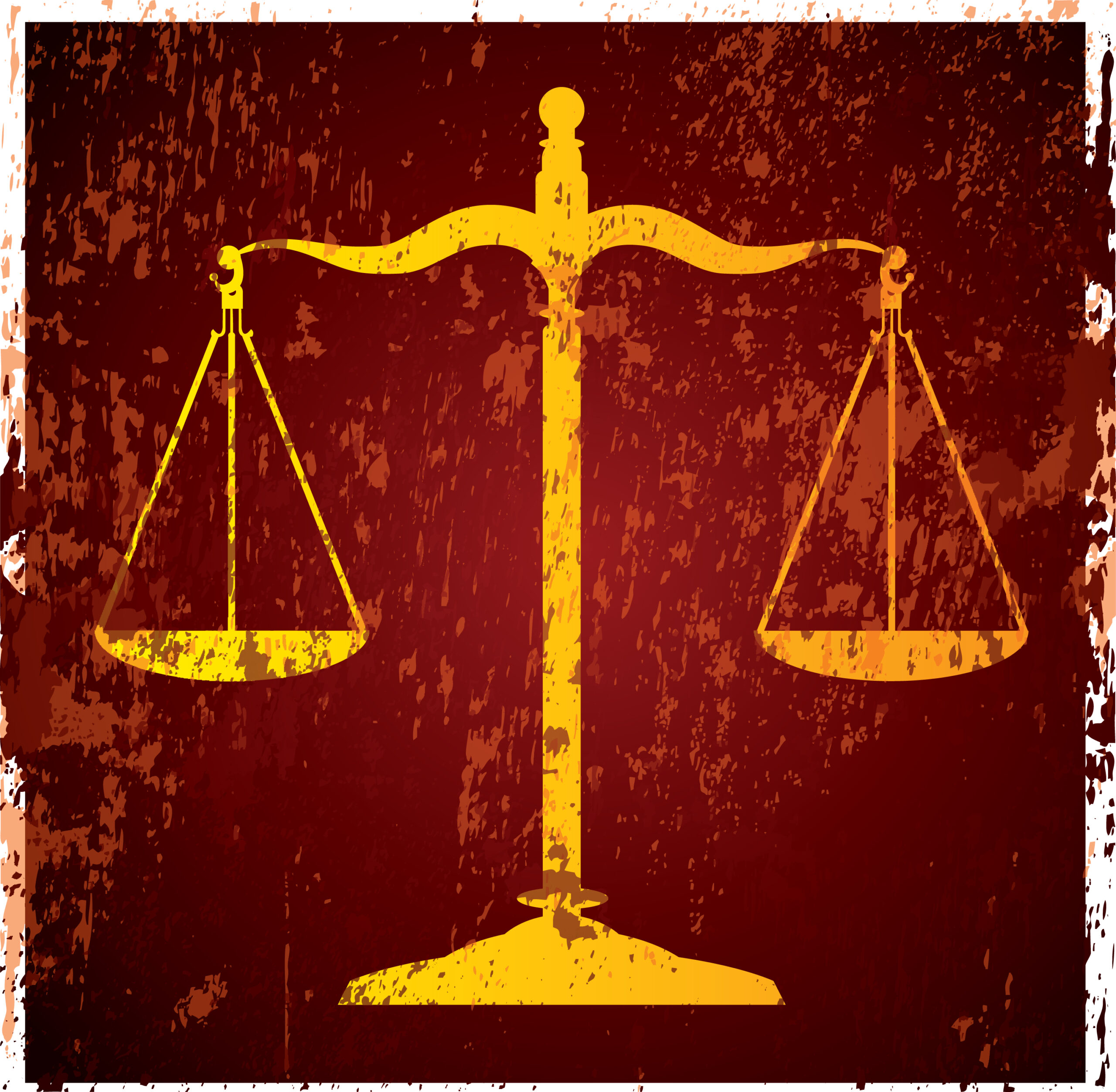 In light of the Supreme Court’s recent, landmark decision to strike down a provision of the Affordable Care Act in which employers are mandated to provide contraception coverage to female employees, questions of the Courts true significance and power are subtly coming into play.

As soon as the decision that stated (5-4) that for-profit companies can reject the contraception mandate based on religious freedom grounds was released, Democratic legislators were quick to not only criticize, but go a step further. The legislators announced that if the Supreme Court would not mandate contraception coverage for women they would take steps to do so. This proposition raised by Senator Patty Murray and touted by House Minority Leader Nancy Pelosi and Senate Majority Leader Harry Reid, is deeply troubling.

When framing the government of the United States the founders sought to create three separate branches that would be able to check the others’ power so no branch could obtain too much power and encroach on the liberties of the populace. However, with legislators openly coming out and saying that they will look for ways around the decision of the highest Court in the country, it raises an alarm. These legislators simply don’t believe that the Court’s decision holds power and significance in today’s society. 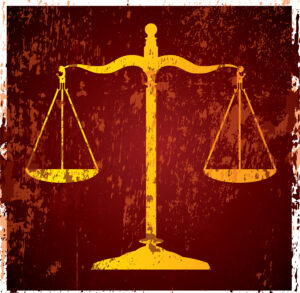 The Supreme Court struck down the provision of the Affordable Care Act, which itself is a law that they helped to define, based on grounds of encroachment on the religious freedom of these companies.

This decision was grounded on Constitutional principles that, should it be discarded by legislators that want to impose their will and interests on a piece of the law, will in effect show a dramatic decrease in the power of the Judicial Branch.

It is imperative that the Judicial Branch remains to check the other two branches of government to ensure the protection of our three-branch system.

Now of course, these legislators may not be acting out of blatant disregard for the Supreme Court, but it is a little unnerving that in light of an unfavorable decision that was made to follow the Constitution. They are looking for ways to still include this coverage in the Affordable Care Act one way or another.

The coming months will be a true test of the power of not only the Supreme Court, but of the President and Congress as they fight to pursue their mandates and shape arguably the most controversial law of our time.

It is important to remember this quote from Thomas Jefferson. “”The dignity and stability of government in all its branches, the morals of the people and every blessing of society depend so much upon an upright and skillful administration of justice, that the judicial power ought to be distinct from both the legislative and executive and independent upon both, that so it may be a check upon both, as both should be checks upon that.”

The Changing Face of America’s Priorities