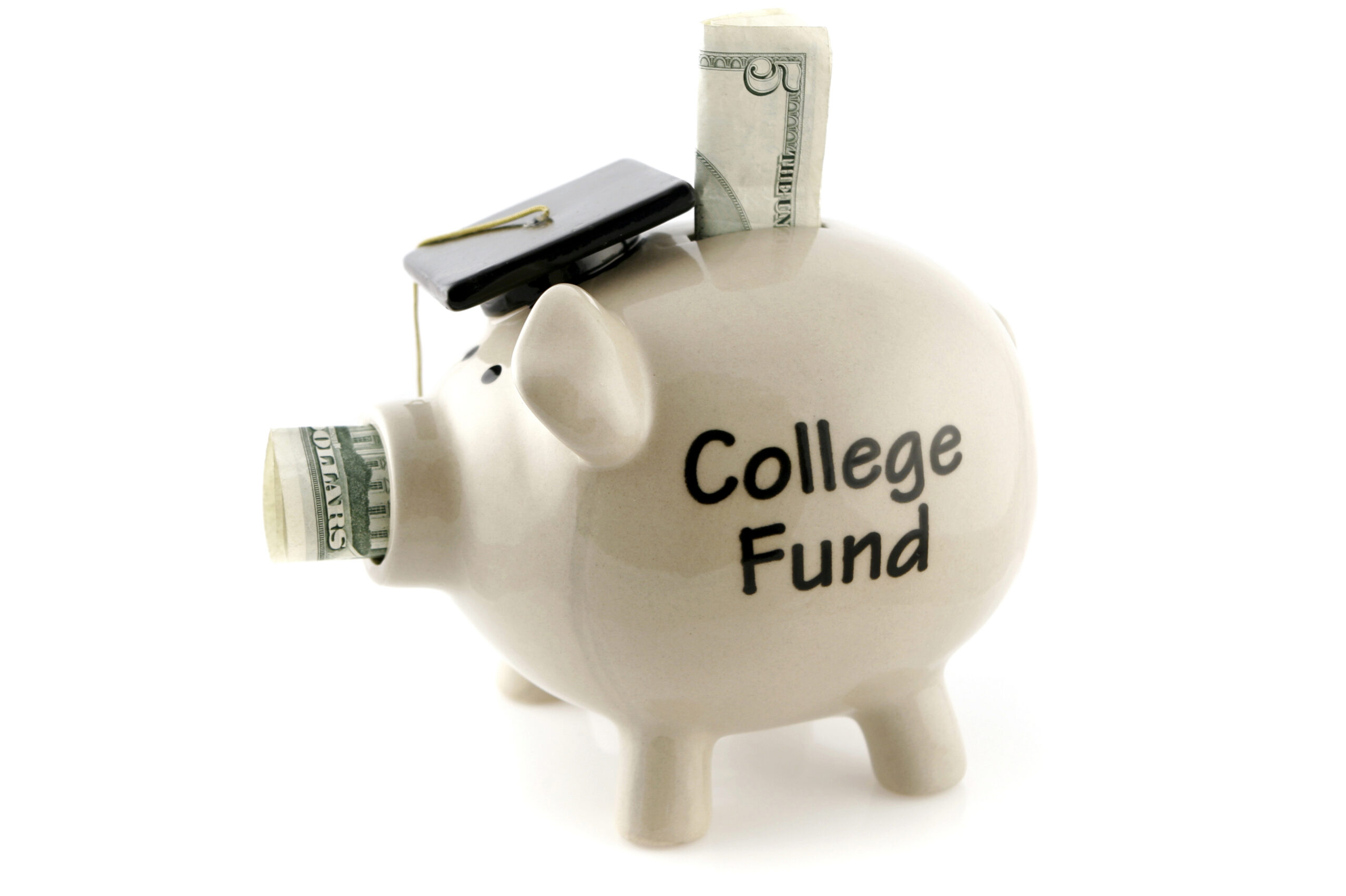 The rising costs of college tuition have been a constant figure in the minds of parents and students looking to attend universities around the country.  This comes with statistics showcasing the rapid inflation of tuition rates that indicate tuition rates averaging around $21,000 per year, up almost 40% from 1985.

This trend is showing no sign of slowing as average costs went up 24% in the last five years and 8% in the last year alone. However, students seem to be willing to suffer years of crippling debt from student loans that, with interest, end up costing much more in the long run than the original price tag for a four year degree. 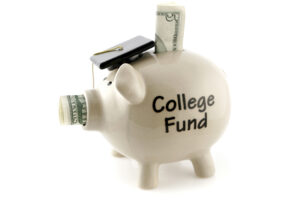 This is because of the fact that they recognize the importance of having a college degree, with average earnings being $23,000 higher with a degree than without.

But, recent proposed legislation out of Michigan has many hopeful that a new and more affordable means of attending college could be coming in the near future.

The state legislature proposed a “pay-it-forward” style of college tuition plan that would be interest free for students attending college.

Instead of paying loans on borrowed money back with interest over extended amounts of time, the legislature proposed that students would pay a fixed percentage of their income after college to pay back the value of the education.

In doing so, the legislature hopes to remove any financial barriers from attending college, as students would be able to attend for free during their years at school and once obtaining a job pay back their tuition as they are able to.

The state is hoping to finance a pilot program with a $2 million endowment to pay for the initial costs of having 200 students start the program with initial figures, allowing them to pay approximately 4% of their yearly income to pay back the school upon graduation.

This plan has started to gain momentum in other states as well, as 20 other states have begun considering such a plan to make it easier for students to attend college.

If this plan goes into place it could dramatically decrease the financial burdens and inability of students to go to and afford college by removing interest rates and allowing more flexibility in the way students pay for their education.

Obamacare Marches On: 8 million signed up according to White House