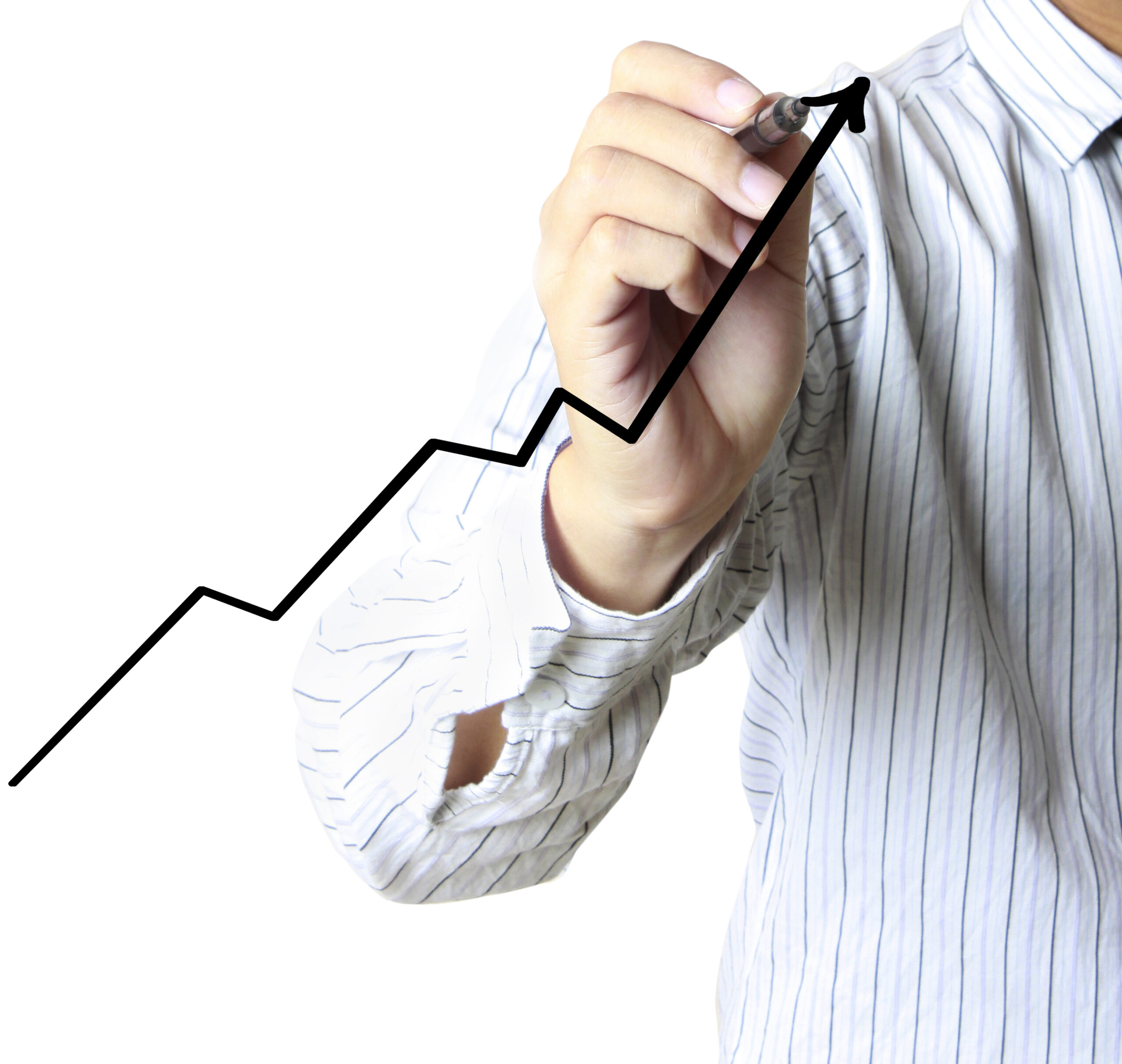 Just over a week after President Obama announced that the Affordable Care Act, more commonly known as Obamacare, is here to stay, the President made an announcement from the White House Briefing Room that enrollment numbers have topped 8 million sign ups.

This figure comes as a surprise to many, especially Republican critics of the policy, as figures had sign-ups at around 6 million about a month ago. This led the President to again bash Republicans by claiming that the debate to repeal the act should be over.

However, of this eight million, it is unclear the exact breakdown of how many have actually paid premiums to officially enroll in the exchange.  In addition, the law depends on a large percentage of the younger population to be enrolled in order to offset the costs of elderly people that require more service from healthcare.

The White House has the percentage of enrollees that are between ages 18-34 at around 28%, which is a promising figure but not one that is completely high enough to curb rising premium costs. However, if young people continue to sign up that should lead the costs to remain fairly stable. 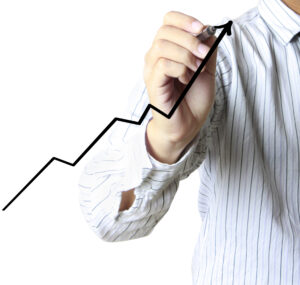 The White House is remaining vague on how many people who were previously uninsured now have health insurance under the new plan, as Republicans criticize that the enrollment figures are skewed by people that are being forced to switch their plans due to the law.

Despite these facts, the proponents of the law now have a little more of a cushion in which to deflect criticism, as they can site the fact that if sign ups are exceeding expectations that must mean the law is working.

While many Democrats, including the President, like to claim the debate is over; the fact of the matter is that Obamacare’s success is still yet to be seen. When insurers are forced to announce the new rates under the law, we could see premium hikes that will devalue the President’s argument.

It will also be a telling figure when businesses are forced to switch over to plans that comply with the new healthcare standards implemented by the law.

Just last week, republican Governor of Louisiana, Bobby Jindal, proposed a new healthcare plan that would replace Obamacare and remake it with more focus on the power of private insurers.

Jindal argued that Republicans must act to propose concrete healthcare plans that are viable alternatives if anything is to be done.

One thing is for sure. The healthcare debate is far from over. Costs may go up, alternatives proposed, and citizens could gain coverage, but only time will tell.

Michigan Could Change The Way Students Go To College