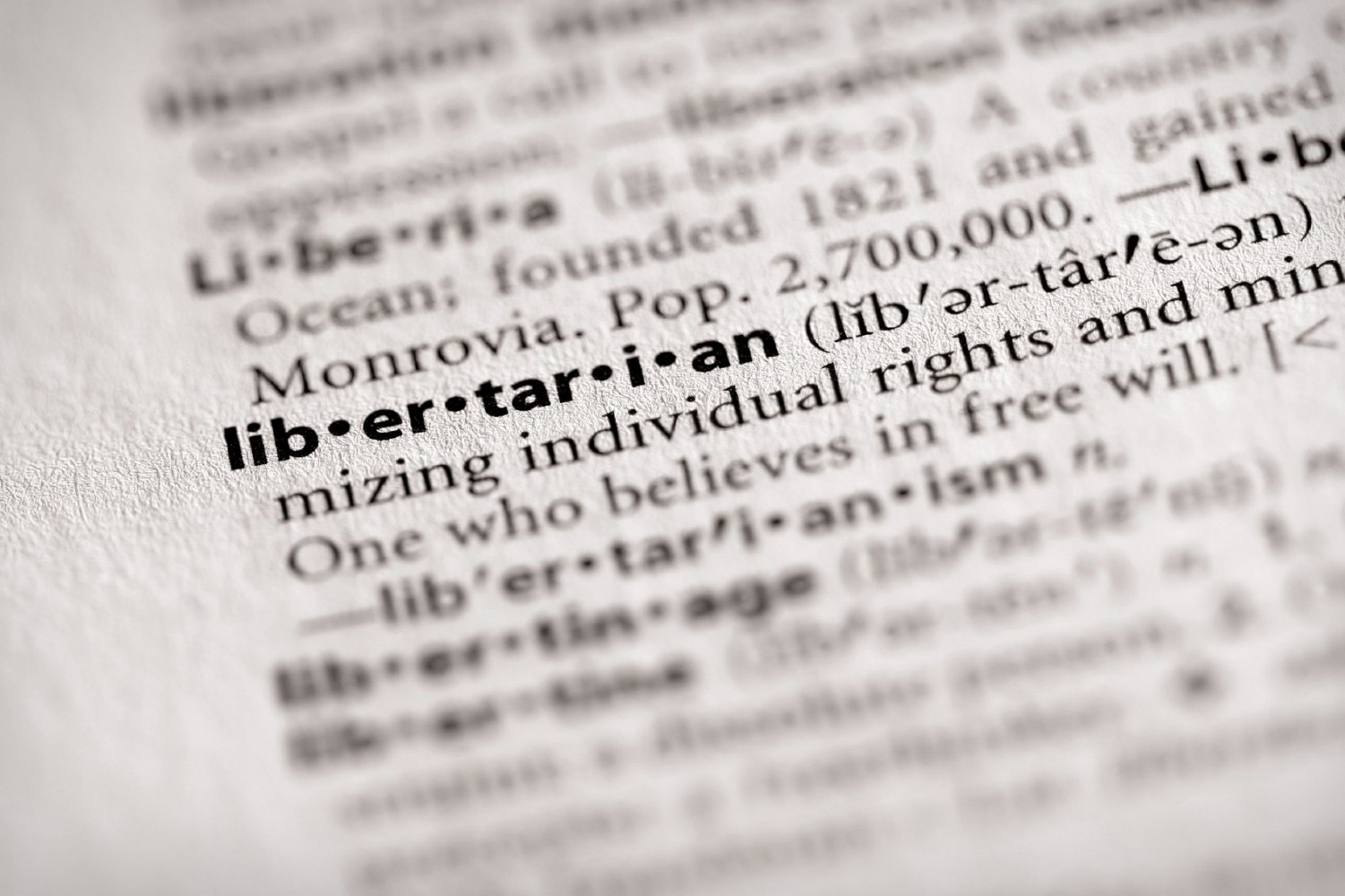 The first nationally televised Libertarian debate will be hosted tonight on FOX Business Network at 9 PM. Candidates will include Gary Johnson, Austin Petersen, and John McAfee. The debate was pre-recorded and moderated by FOX Business contributor John Stossel.

Follow My Vote’s CEO, Adam Ernest, recently met with Gary Johnson at the International Students for Liberty Conference in Washington, D.C. Johnson said he would be willing to give his support to what Follow My Vote is doing in the days ahead. 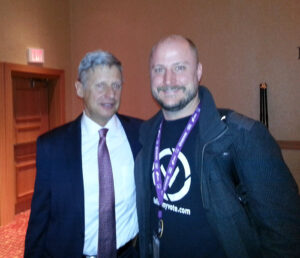 Unsurprisingly, it is rather difficult to find many major media publications discussing it. It is important to remember that Americans DO have alternative choices in the 2016 presidential election. We will certainly be tuning in tonight to see what all of the candidates have to say. Matt Welch from Reason will also be holding a post-debate critique.

UPDATE: Check out all the clips and highlights from the debate!