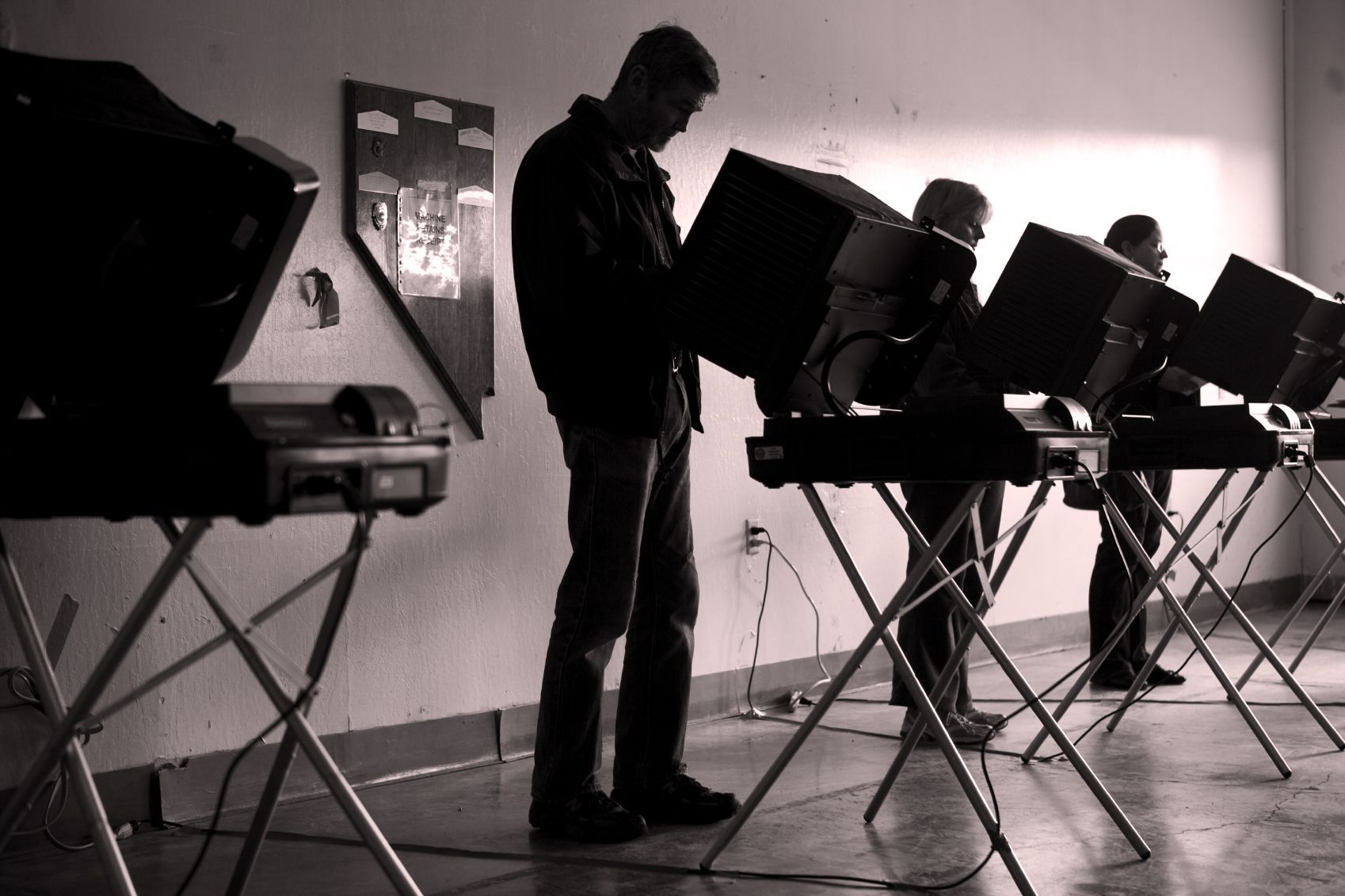 Reports of more voter fraud are surfacing from Indiana. It seems a number of counties have been included in an investigation that began with a police raid on the offices of the Indiana Voter Registration Project.

Is it just us or does it feel like more and more stories are coming out about voter fraud? We have been calling for both the advancement and reform of our voting technology. But it looks like we need to learn the hard way by having our registration systems and voting machines hacked, exposed, and manipulated.

Here is the full story:

The investigation began in late August when police learned of the filing of fraudulent voter registration forms in Marion and Hendricks counties.

The investigation has expanded from Marion and Hendricks counties to include Allen, Delaware, Hamilton, Hancock, Johnson, Lake and Madison counties, according to a statement from State Police.

Police said the growing number of involved counties leads investigators to believe that the number of fraudulent records might be in the hundreds.

The possible fraudulent information is a combination of fake names, addresses and dates of birth with real information.

As part of the expanded investigation, State Police detectives served a search warrant for the business offices of the Indiana Voter Registration Project in the 2400 block of North Meridian Street.

CEO Adam Ernest To Speak At Hackers Congress In Prague