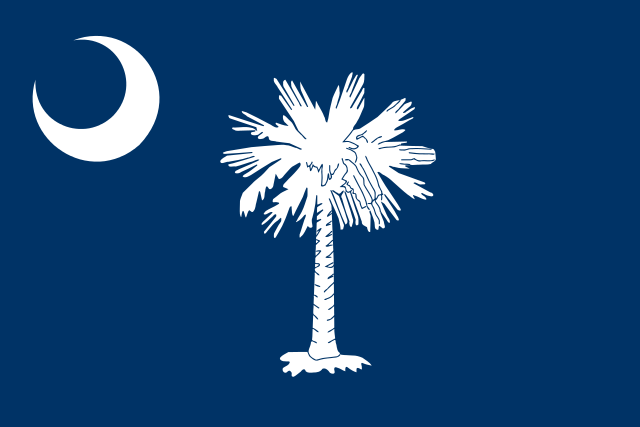 Follow My Vote will be keeping track of the 2016 Presidential Race, with coverage from each state. If you are unfamiliar with the difference between primaries and caucuses, read this first.

The Nevada Democratic Caucus saw Hillary Clinton win on Saturday, taking 19 delegates to Sanders 15. This is an important win for Clinton who has been challenged in every state by Sanders. As it stands, Clinton needs more decisive victories like this to solidify her standing as the frontrunner for the Democratic nomination.

It was Donald Trump who won big in South Carolina’s Republican Primary on Saturday. Trump took 32.5% of the vote and all 50 delegates that were up for grabs. Rubio and Cruz came in second and third respectively, with 22% each. Trump’s win solidifies him as the true frontrunner in the Republican party, with Cruz and Rubio making it a 3-man race. Perhaps the bigger story coming out of South Carolina was Jeb Bush suspending his campaign. He had struggled to gain ground throughout his campaign, after being considered the man to beat this past Fall. It will be interesting to see which candidate his supporters decide to back in the coming weeks.

“Trump now looks even more formidable as he enters the 13 Super Tuesday states — once he has navigated the Nevada GOP caucuses Tuesday — with contests looming in places like Alabama, Arkansas, Georgia and Texas where he polls consistently well.”

Up Next: The parties will flip states this week, with the Nevada Republican Caucus on February 23. Also, be sure to tune in to CNN’s Republican Debate on February 25. The South Carolina Democratic Primary will be held on February 27.

Party Politics vs. The People: Did the New Hampshire Primary Just Expose a Crack in Our Broken Primary System?