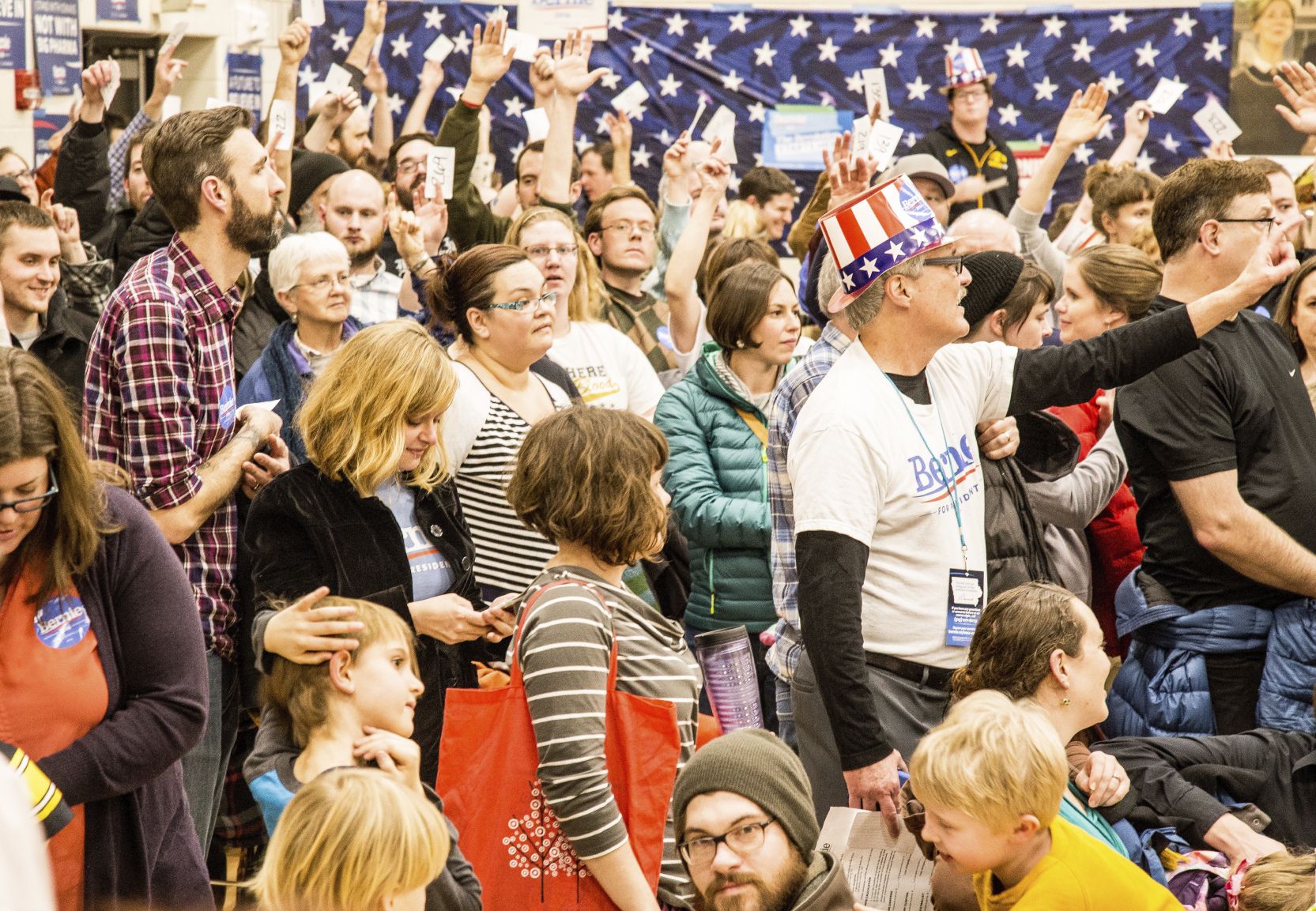 Let’s look at the numbers from New Hampshire’s Democratic Primary. Sanders won the popular vote by an overwhelming 22-point margin. This is the largest landslide in a primary since the days of JFK. Because of the landslide victory, Sanders had won 13 delegates to Clinton’s 9. It appeared that Sanders had taken the majority of the popular vote and delegates home on Tuesday night. However, in the past couple of days, the votes of New Hampshire’s superdelegates have shown that Clinton has not only drawn even at 13 with Sanders, but will actually surpass him with 15. What was a 13-9 delegate count in favor of Sanders will now be 15-13 in favor of Clinton.

Reality Check: After Being Trounced By Sanders in NH, Clinton…Hillary Clinton was trounced in the New Hampshire Primary and yet thanks to the way the DNC rules work, she actually won the most delegates. Is the primary system a huge scam?

“The Democratic nomination will be determined by 4,763 total delegates — 4,051 chosen by the voters and 712 who fit the “super” category.”

712 votes does not seem like a significant number on its face. However, when you consider that Clinton already has 431 delegates to Sanders 52, the party elites seem to have already decided who their candidate will be. Party politics, as usual.

In the Republican Primary, Donald Trump took the majority of votes with 35 percent. While New Hampshire clearly preferred the “non-establishment” candidates, it will be interesting to see if the rest of the country follows suit. However, as a normal voter, it has to be disheartening to see party elites voting in direct opposition to the people.

Chalk up the issue of superdelegates to the list of the problems with party-led primaries. Vote where you count in 2016 and register for FMV’s Parallel Election to show that the voice of the people is more important than a few party elites.

Why Follow My Vote Became A Public Benefit Corporation