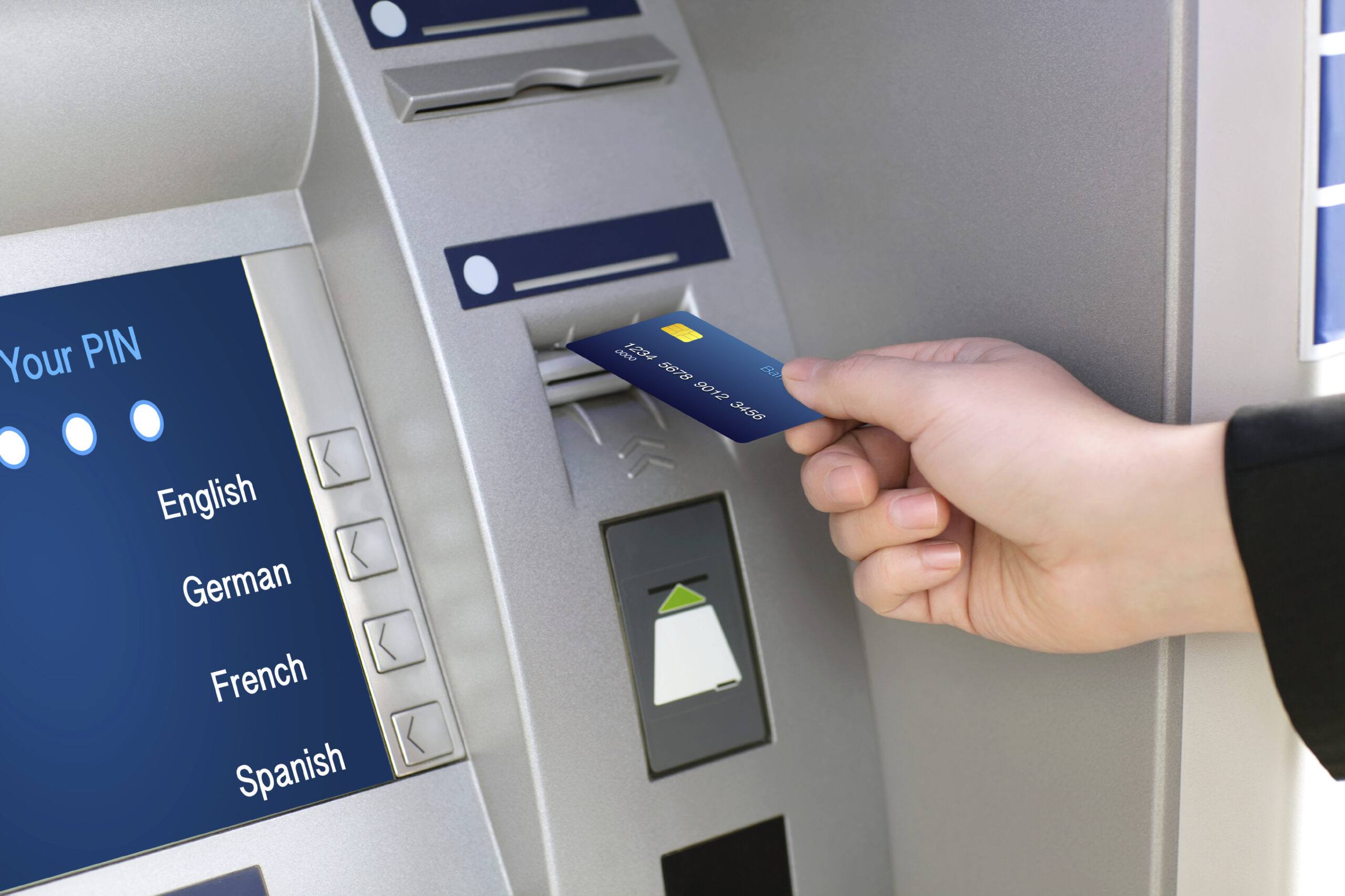 The three largest banks in the Netherlands-ABN Amro, ING and Rabobank-are investigating whether to use blockchain technology for their payments systems.

Mark Buitenhek of ING told the Dutch media outlet RTL Nieuws that the current payment system has always operated through banks and central banks, which monitor all commands and ensure that operations run smoothly.

This method has been the same for 30 years, stated Buitenhek. “We have spent the last twenty years operating on what we had put down in the seventies and eighties.”

The technology underlying Bitcoin could speed up the money transfer process, and the fact that network runs continuously may benefit financial institutions, which could also operate continuously, even during the nighttime and on weekends.

Robobank’s Wiebe Draijer stated, “In this industry, there are many developments going on. It is interesting to see if such an innovation has a future.”

ABN Amro also expressed optimism, and a company spokesperson said the bank is examining the technology behind Bitcoin for their own use.

The Road to California – The Finale