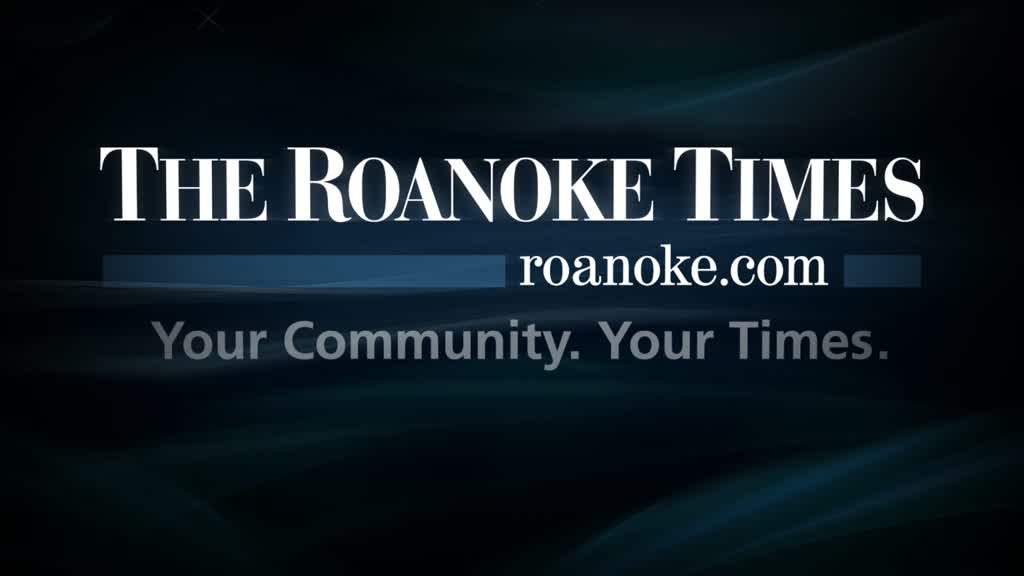 A startup relying on online currency technology to try to make elections more transparent is seeking millions of dollars in crowdfunding to significantly boost the size of its team and obtain the talent needed to make the platform more attractive to potential users.

Follow My Vote, which launched nearly two years ago out of the former Blacksburg work space NuSpark, is in the midst of a Kickstarter campaign asking for $3.2 million. With less than a month left in the campaign, the effort has so far raised about $5,300 from 63 backers.

FMV founder and CEO Adam Ernest has spent the past several weeks aggressively marketing the campaign, using tools such as email and social media to try to advertise the effort.

The article goes on to describe blockchain technology which is the underlying tech that allows Follow My Vote to build secure and transparent voting software. Ranaivo also included details about cryptocurrencies, which share the use of the blockchain.

Learn all about Blockchain Technology!

Why Should You Back Our Kickstarter?

Because voting should be honest. If an election is not honest why even bother?

For a voting system to be honest, it must be verifiable from end to end. Otherwise what the results indicate could be fabricated and total fiction. You have no idea.

In addition to making voting provably honest and secure we can also bring voting right to your iPhone, Android, tablet, or computer.

Help us bring voting into the modern age and make it provably honest!

Read the entire article in the Roanoke Times.