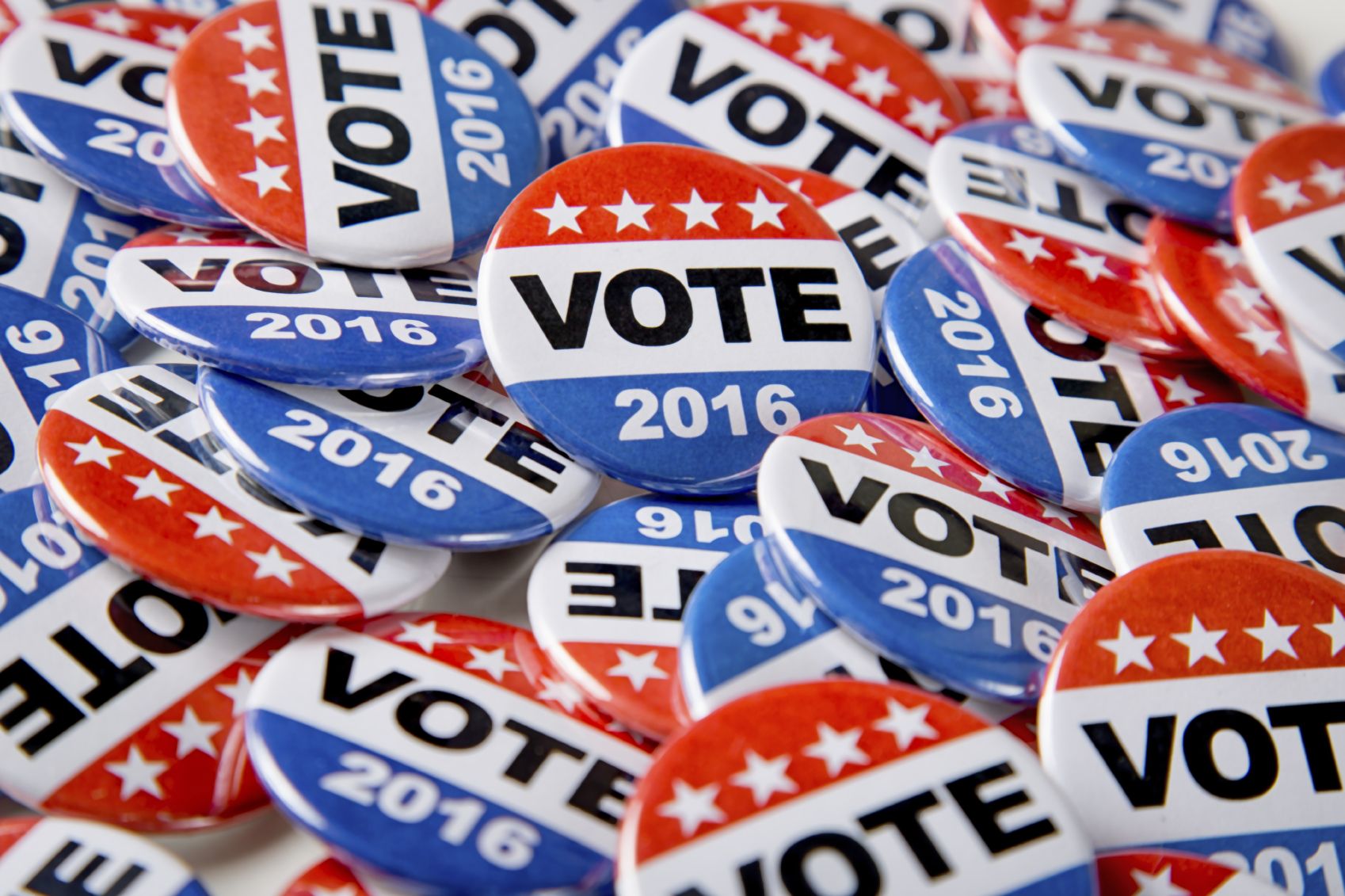 The Washington Primary had no surprises. With no competitors in sight, Donald Trump is just cruising through these primaries now. After his last major in-party opponent dropped out earlier, he has focused his attacks on “Corrupt Hillary” as he likes to call her. It shouldn’t be a surprise then that he won the Washington Primary by a landslide, clocking in just over 76% of the vote.  With 352 unbound delegates left in the coming Republican primaries and with Donald Trump needing only 28 to win the nomination outright, we should just call him the Republican nominee already.

On the democratic side of things, it’s getting a bit interesting. An article by Phillip Bump of the Washington Post  published earlier this month shows that Bernie Sanders would need over 90.8% of the vote in the upcoming primaries for him to win the Democratic nomination without the help of Clinton’s super-delegates. Even with her super-delegates split proportionally, Bernie Sanders would need 67.6% of the vote in the future primaries to win the nomination. Luckily,  the Washington primary provided him with a landslide of a win, earning him 74 of the 101 available delegates. He was able to garner over 72.7% of the vote in the state. Even though Bernie is unlikely to win the nomination simply due to the Democrat’s process of proportional delegation, he still has a couple of tricks up his sleeve.

Today, the Washington Post was able to get a glimpse of the Inspector General’s report on the legality of Hillary Clinton’s email servers.

The State Department’s independent watchdog has issued a highly critical analysis of Hillary Clinton’s email practices while running the department, concluding that she failed to seek legal approval for her use of a private email server and that department staff would not have given its blessing because of the “security risks in doing so.”

Keeping this in mind, when the FBI finishes their investigation they might choose to indict her. This may be Bernie’s best chance for winning the nomination but only time can tell.

Backtracking to the primaries before the Washington primary

Bernie Sanders won with 56% of the vote (34 Delegates)

Hillary Clinton Won with 46.8% of the vote compared to Bernie Sanders 46.3% of the vote (each got 27 Delegates)

Breaking News: Bernie Sanders has requested a Kentucky Primary recanvass. (This is not the same as a recall)  In his filing this Tuesday, Sanders requested a full check and recanvass of every voting machine. This includes absentee ballots and machines from all precincts in the counties. A Sanders aide was quoted in the Huffington Post saying:

“I think the point is just transparency, it’s not just about Kentucky,” Sanders aide Larry Cohen said on CNN. “It’s about trying to create a context, now and at the (Democratic) convention, that these primaries and caucuses need transparency, they need to be authentic, they need to build confidence among voters, particularly younger voters, that this is not rigged.”

We completely support the pursuit of transparency, however Sanders and his campaign will likely be sorely disappointed. Current voting machines are extremely faulty and can be easily hacked. They are not built to be transparent like a blockchain voting system.

Bernie Sanders won with 51% of the vote (18 delegates)

Make sure you are signed up to vote in our parallel election! We are demonstrating the security and transparency of our blockchain voting software. You don’t want to miss out!
[contentblock id=parallel-election-signup]

About the author: David Brock is a Marketing Intern at Follow My Vote.

Follow My Vote’s Kickstarter Featured In The Roanoke Times

8 Mistakes To Avoid When Launching Your Kickstarter