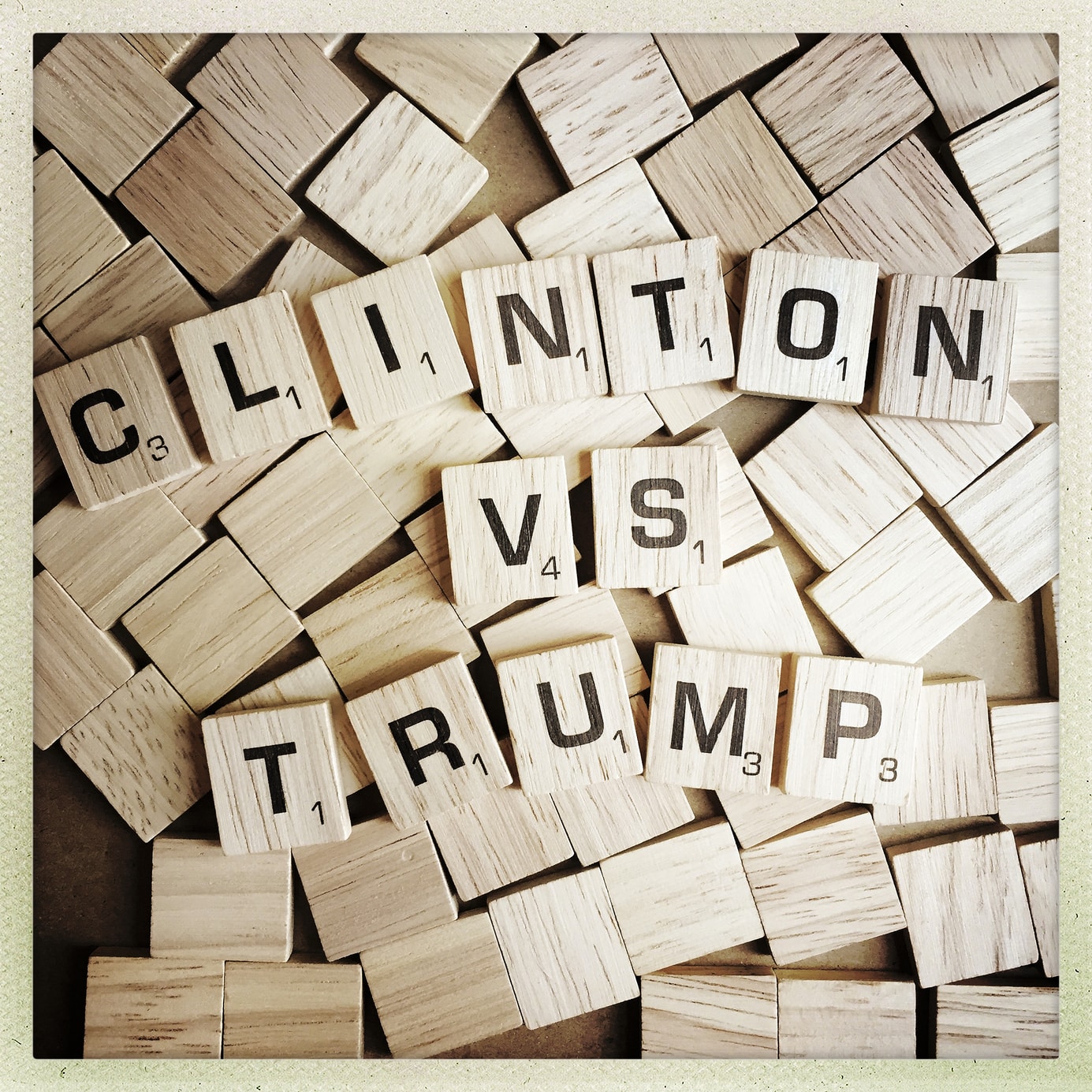 With 42% of precincts in, CNN has just reported that Hillary Clinton won the DC Primary with a huge majority of the vote. At this rate, Hillary Clinton will net at least 14 or 15 delegates, with a margin so wide that she would have won by a larger margin than any Bernie Sanders win except in Vermont. Bernie Sanders and Hillary Clinton are meeting up after the results have been announced in the first time since they announced their candidacies. Bernie Sanders has repeatedly said he would remain in the race until the end of the DC Primary. Now that the primary is over, we are left wondering when he will drop out. He has acknowledged that he can’t win the nomination without the help of the super delegates, who are unlikely to support him because Hillary won the majority of the votes. Many speculate that he is staying in the race in order to get concessions at the convention. He has some leverage given that a good amount of his supporters are independents, and his endorsement of Clinton could set her up for an easier victory. Independents constitute 43% of the voting-eligible population, a new survey from gallup shows. Whoever can create and hold their interest has the best chance of winning the election. However, many independents don’t see it this way. With candidates such as Gary Johnson and Bernie Sanders being implausible candidates to win control of the white house, they are now out of options. The race now focuses on a one on one contest between Hillary Clinton and Donald Trump. Many people will vote for what they deem the lesser of two evils. Independents around the United States are sharing this video in anticipation.

In reality, all of us at Follow My Vote just want an election where we don’t have to pick the least of the worst. Learn about other voting methods such as ranked choice here.

Follow My Vote is dedicated to starting an end-to-end verifiable voting platform using blockchain technology that will help end voter fraud and voter suppression. If you’re interested in supporting our cause and honest elections, please consider supporting our Kickstarter.