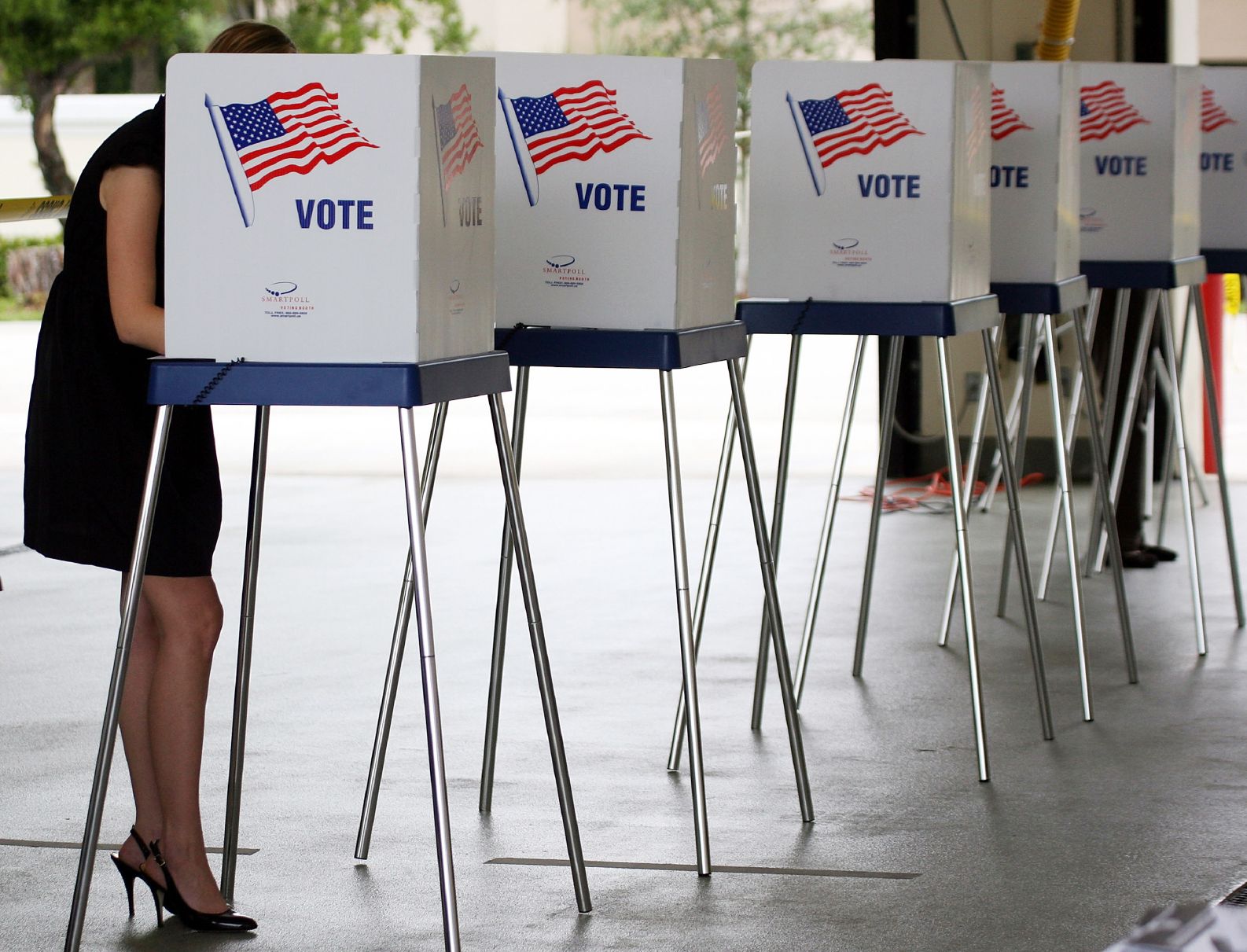 In an interview with Joe Mohen, the former CEO of election.com, Amber Phillips of the Washington Post tried to breakdown why online voting hasn’t been a reality. In an age where you can order food online in the comfort of your bed, the technology to vote already exists. Many critics of such technology say it is easily hack-able, but since the technology has been adopted in the early 2000s, hackablity of the system has been declining. Mohen during the interview stated this

“The experts in the Wired article [that said online voting had many security flaws], and most of the others, might have computer security backgrounds, but they have never done even one election.

[The 2000 effort in Arizona] was a global event; everybody knew about this. We had something like 80 million people come to the website on the day of election. And one firm even hired hackers to break the site. It’s true the first few hours, the servers were very slow. With the help of Cisco, we learned how to defend [against] all those attacks, and response time normalized. And we sustained all the challenges and everything else.

The reality is it is doable, especially with new technology.”

Online voting could allow practically everyone to vote although it may take time to adopt the technology. In the article, Joe Mohen outlines the benefits of having everyone voting and why they haven’t adopted it.

“If you had Internet voting, almost everybody would vote. The way it is now, incumbents get elected at an 80 percent, 90 percent rate; if your congressman’s been there awhile, your congressman’s going to be there awhile. If you allow Internet voting, incumbents would get voted out at a 50/50 rate. So the science of staying in as an incumbent is to manage the voting systems so that the predictable few vote in the primary.”

At Follow My Vote, we are dedicated to making a secure online voting platform that will be able to allow everyone that can vote to vote. With a 19% congressional approval rating, voting out incumbents can be a huge step in order to restoring trust and satisfaction in our government.

Why We Went On Declare Your Independence Radio