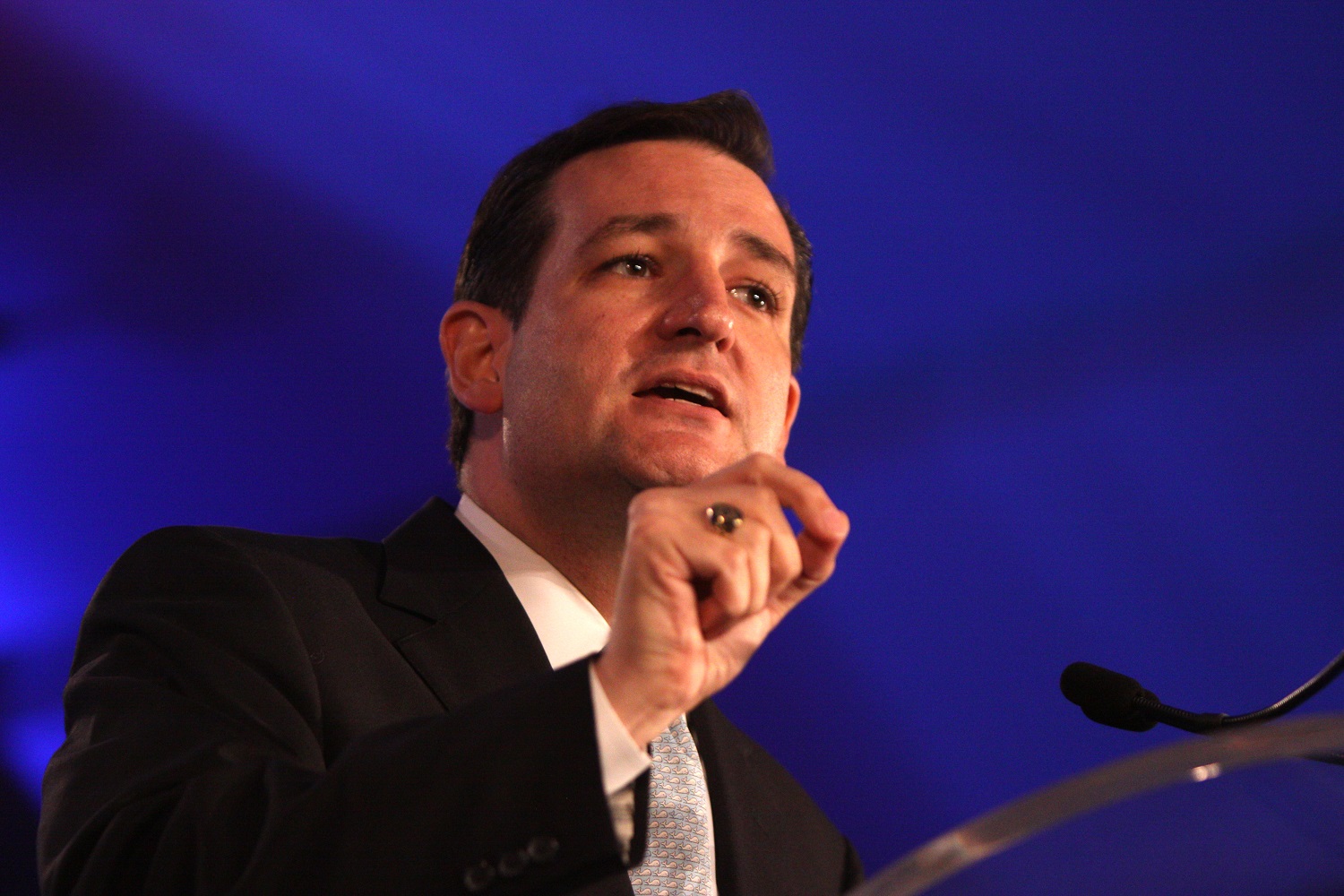 Donald J. Trump acquired 53.3% of the Republican votes in the primary, leading to 51 more delegates. Even after Cruz made a deal to keep John Kasich from campaigning in Indiana.  Now that Cruz has dropped out, many people are saying Trump in now the Republican nominee. The buzz is all over social media.  This might become true but for the moment Kasich still plans to campaign, despite only winning one state.

*Update: Kasich has now suspended his campaign as well.

Bernie Sanders was the victor in this primary for the Democrats. Sanders recieved 52.7% of the vote and walked away with 43 more delegates. Hillary Clinton followed with 47.3% and acquired 37 more delegates.

For more details on the results visit: nytimes.com

Make sure you are signed up to vote in our parallel election! We are demonstrating the security and transparency of our blockchain voting software. You don’t want to miss out!

A Synopsis Of Collision 2016

Sponsoring The Blacksburg Fork And Cork