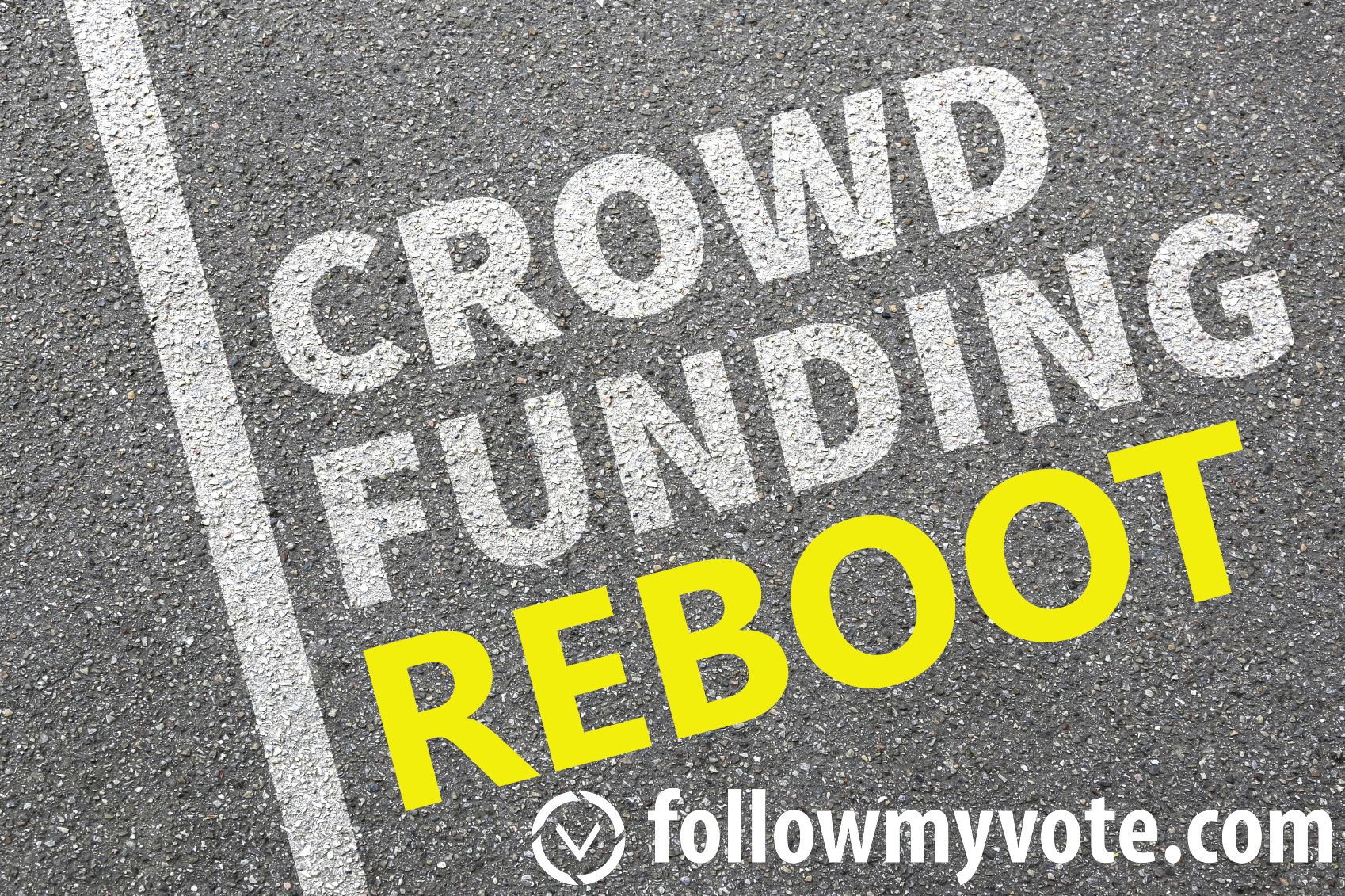 OK, so we didn’t quite make our initial goal of $3.2 million on Kickstarter. But, the Follow My Vote team does not give up so easily. Today, we’re announcing our Kickstarter campaign reboot!

Our second campaign will be slightly different. As stated above, our goal is much lower and we are now focusing on one single Follow My Vote initiative, the parallel election.

The 2016 Parallel Presidential Election will run alongside the actual US Presidential Election in November giving people the chance to experience a modern voting system that uses the blockchain. Obviously, U.S. citizens should still participate in the “legitimate” election even though you can’t prove your vote counted or wasn’t changed.

Follow My Vote will pay the cost of the mock election. While blockchain voting software is extremely cheap compared to current election costs, we want to include as many participants as we can. A successful Kickstarter reboot will make this possible. 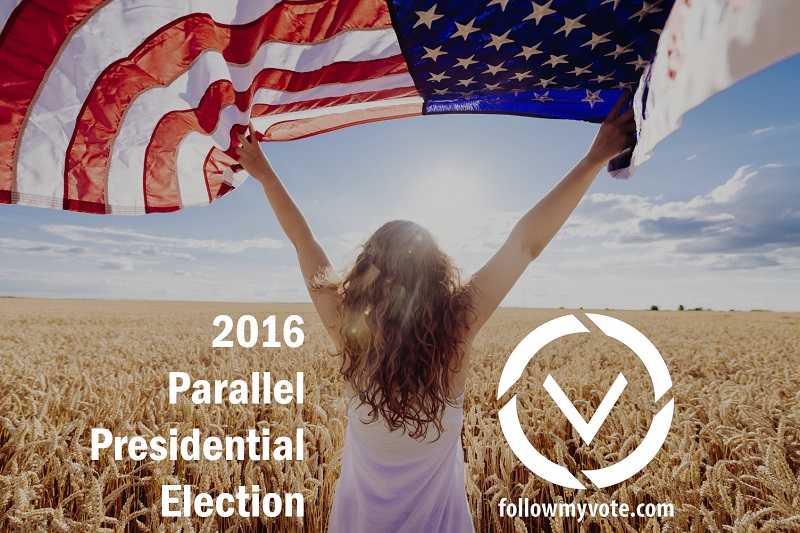 Who Else Did A Reboot?

Follow My Vote is not the first company to do a Kickstarter reboot. The Coolest cooler did a reboot and broke Kickstarter’s funding record.  The project was based on a crazy cooler that came with a cutting board, blender, Bluetooth speaker and USB charger.

The Coolest cooler set a goal of $125,000 for the first campaign, which failed. On their reboot they set a goal of $50,000 and their Kickstarter took off like a wild fire. This second campaign ultimately received $13 million in funding.

Donate! And, donate asap! To take advantage of Kickstarter’s viral algorithm, a campaign must meet 30% of its goal within its first 3 days. This means the campaign may get featured on the front page of Kickstarter, mentioned on the Kickstarter Twitter feed and shown to people who are likely to donate.

Join one of our contests! We have a GIF sharing contest as well as a viral email marketing campaign you can join! (all participants who joined previously will retain chances to win)

Step 3: Check your progress at any time during the contest.

By getting 2 other people to enter the contest, you will be entered to win a FREE Apple iPad Air 16GB WiFi tablet!