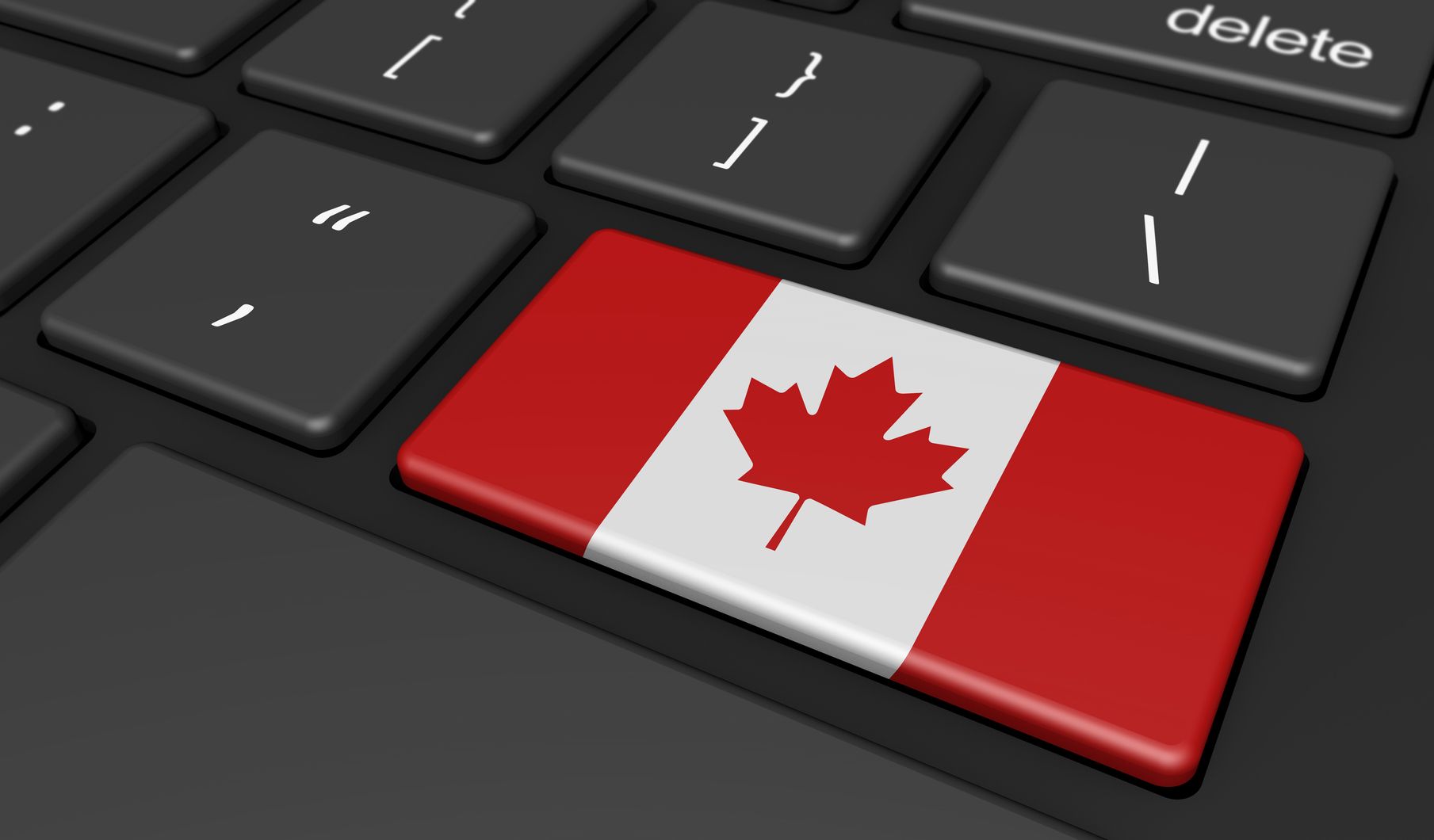 A new poll has revealed that 70% of people want both proportional representation and online voting in Canada. The poll was carried out by the NRG Research Group and Peak Communications. The research also showed interesting findings on the preferences of voting methods. Both the United States and Canada currently use first-past-the-post (the candidate who receives more votes than any other candidate wins). This method is extremely simple, but can lead to small parties having no chance at winning in addition to gerrymandering, where borders of the constituents area are changed to allow for easy manipulation of contest winners.

Researchers carried out an online survey among 1,000 Canadians on May 25 and 26, in English and French, to poll their views on the country’s electoral system.

Nationwide, 70% of respondents felt online voting should be an option for voting in federal elections. That support was reflected no matter people’s age or gender.

Respondents were then asked about which voting system they found most appealing, choosing from first-past-the-post and three different types of proportional representation.

Only a quarter chose first-past-the-post, the current method, in which whoever gets the most votes wins – even if they do not have the support of the majority of voters.

Most respondents chose some form of alternative to first-past-the-post – 23% supported mixed member proportional, 19% chose pure proportional and 14% chose ranked voting. However, when asked if voting should be mandatory, only 34% of respondents supported the idea, while 57% said its should stay voluntary.

Justin Trudeau has promised to introduce legislation by May 2017 that would end the use of first-past-the-post in federal elections and make voting mandatory. An all-party parliamentary committee was formed early this year to consider alternatives to the first-past-the-post system, such as proportional representation or a preferential ballot.

Interestingly, while there are no plans to hold a referendum on voting changes, 67% of poll respondents disagreed, saying the final decision on the issue should be put to the people.

Ambassadors For Online Voting In Canada

Follow My Vote has an Ambassador Program with dedicated members all over the world. Ambassadors help get the word out about Follow My Vote’s blockchain voting software. They help communicate the benefits of online voting to elected officials and citizens alike. Neil Haran is our Ambassador in British Columbia, Canada. We are always looking to bring on more Ambassadors and the people of Canada have spoken! They want online voting!

To demonstrate the power, convenience, and security of our blockchain voting software, we are hosting a parallel election alongside the 2016 United States Presidential Election. We have launched a Kickstarter to help fund it, as the more money we receive, the more people can participate.

About the author: Will Long is the Marketing Manager of Follow My Vote. He believes online voting in Canada is just a matter of time.

Follow My Vote Featured On The Discovery Channel | NewsWatch