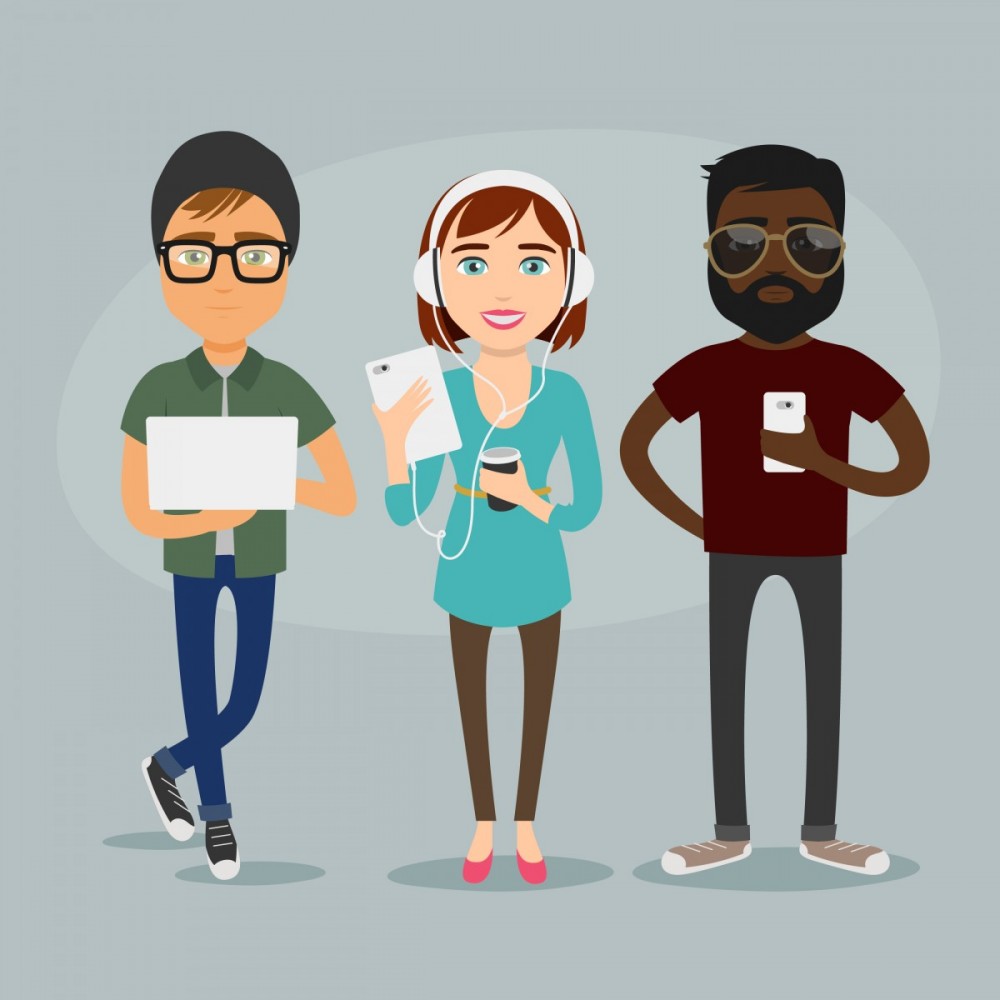 According to the U.S. Census Bureau, the Millennial generation (18-34) has grown to surpass the Baby Boomers (51-69). Often revered as one of the greatest American generations, Baby Boomers accounted for 74.9 million of the American population in 2015. Millennials were projected to reach 75.3 million in 2015 and will peak in 2036.

“The Millennial generation continues to grow as young immigrants expand their ranks. Boomers – a generation defined by the boom in U.S. births following World War II — are older and shrinking in size as the number of deaths exceed the number of older immigrants arriving in the country.”

What does this mean for voting? 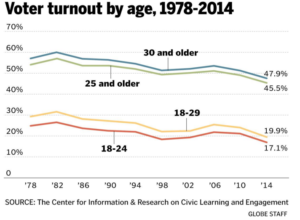 In 2012, Baby Boomers accounted for 36 percent of the electorate. They consistently vote in large numbers. But as Boomers continue to shrink in size, will Millennials take the reigns?

According to a 2015 Boston Globe article, that does not appear to be the case. Less than 20 percent of 18-29 year olds voted in the 2014 midterm election. Millennials simply do not believe that exercising their vote is an effective medium for change.

“How did we get from fighting for the vote to dismissing it as meaningless?”

It is not that Millennials don’t care about societal issues. In fact, they are more educated and more inclined to volunteer than previous generations. At Follow My Vote, we believe that we have found a way to boost Millennial participation and confidence in the voting process that will more accurately reflect their volunteerism. Millennials are disenfranchised with the traditional two-party system. By moving the election online, the platform allows third-party candidates to have a greater voice. Further, Millennials will already be more willing to participate because of their familiarity with the technology that accompanies an online election. Making the election blockhain-based assures citizens that their votes were counted correctly with end-to-end verifiability. Lastly, by making the vote trackable in real-time, elections will be much more exciting and dynamic.