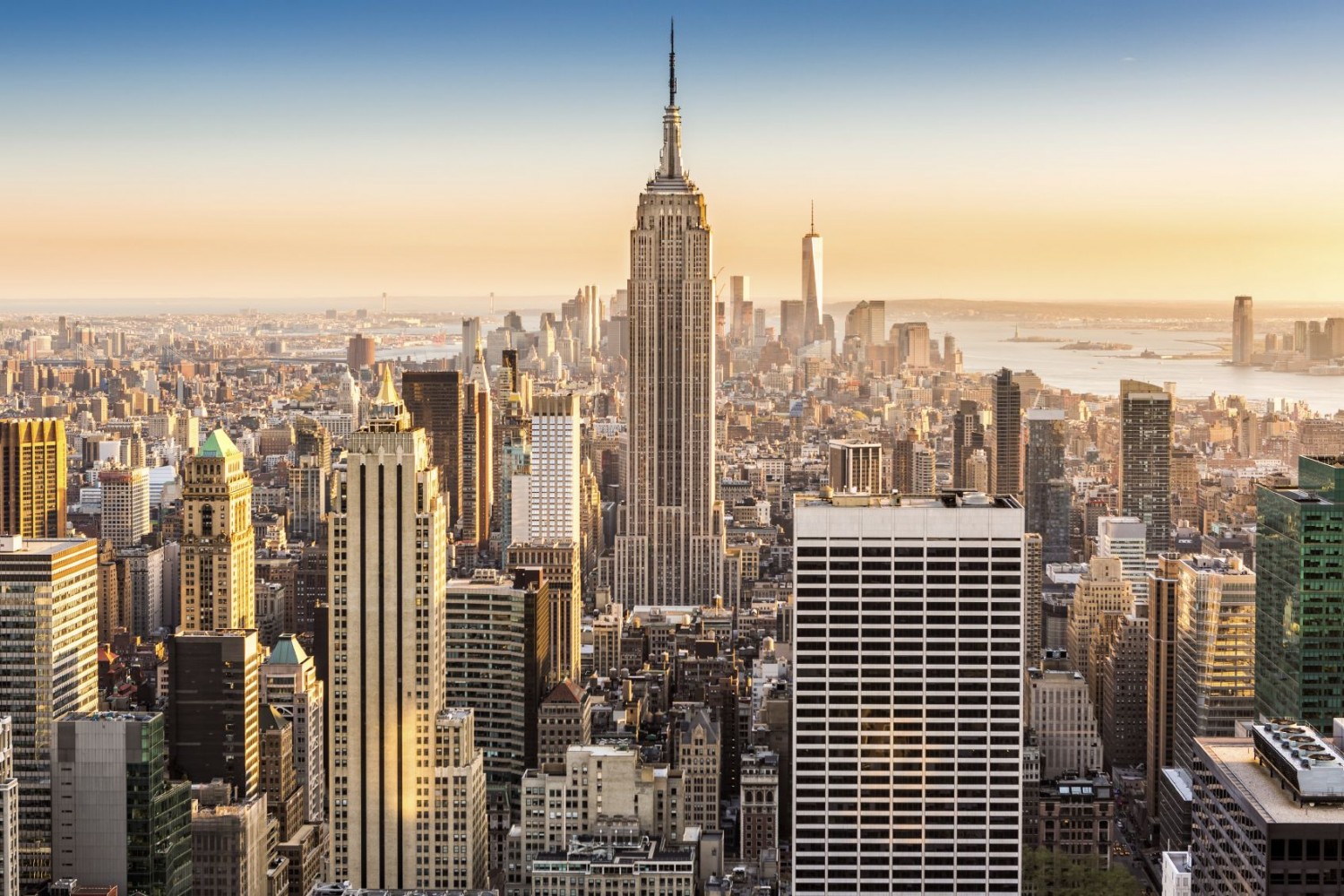 The candidates headed east this week for the New York primaries, where a large number of delegates were at stake for both parties. Since Trump and Clinton reside in New York, both were heavily favored to win the New York primaries by big margins on Tuesday. Both candidates did just that last night, and will look to carry that momentum to their party’s nominations this summer.

There were 247 new delegates up for grabs last night. Since New York is Clinton’s home territory, she unsurprisingly did very well. Clinton won 58 percent of the vote and collected 139 new delegates. Clinton’s pledged delegate total increased to 1,446 and her superdelegate count pushes her to a grand total of 1,948. Sanders did collect 106 new delegates and his total (including superdelegates) increased to 1,238. Increasingly, it appears that Clinton will go on to win the nomination as she has shown broad support throughout the country.

“Clinton, like Trump, should have a very good next few weeks with polling in Pennsylvania and Maryland showing her comfortably ahead. That’s not to say that Sanders won’t continue to win states here and there. He will. But with every large state that comes off the map, Sanders’s math to overcome Clinton in pledged delegates becomes that much more difficult.”

There were 95 new delegates at stake for Republican candidates last night, and Trump dominated his home state. Trump won 60 percent of the vote and collected 89 new delegates. His delegate total now sits at 844. Kasich picked up the remaining 4 delegates and Cruz took home none. This was a big blow for Cruz who in recent weeks appeared to be slowing Trump’s momentum. However, a contested convention is still a very real possibility for Republicans this summer.

“On Tuesday, Trump came close to sweeping New York’s 95 delegates — a development that could help the Manhattan real estate mogul win the GOP nomination outright and avoid what would be an explosive and messy contested convention in July.”

About the author: Tyler Molihan is a Marketing Intern at Follow My Vote. He hopes to increase awareness about the benefits of online voting systems.
[contentblock id=blog-subscribers] [contentblock id=parallel-election-signup]

Local Radio Round 2! Follow My Vote & AM Hodge Podge Radio