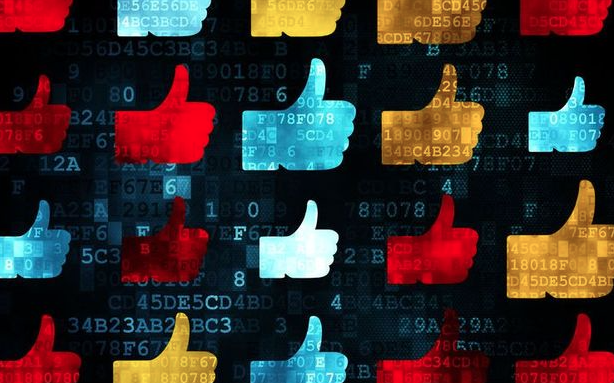 Palmerston North, Porirua, Whanganui, Rotorua and Matamata Piako councils have already signed up for the proposed trial. Christchurch City Council votes today on whether it will take part.

If all 10 of the councils that showed an initial interest sign up, 690,000 eligible voters would have the chance to vote online, making it the largest online election ever held.

Electionz.com, which runs online voting for companies and unions in New Zealand, has been selected to run the trial.

Managing director Steve Kilpatrick said voters could be reassured its system was secure.

“We commissioned two different organisations to run penetration tests on our software. These take something like five man weeks each and they cost an awful lot of money.

“They are a very, very thorough process to go through.”

In March, online voting in the New South Wales (NSW) elections had to be suspended for several hours after two computer science academics found a vulnerability that would allow a hacker to read and manipulate votes.

One of those academics is Melbourne University’s Dr Vanessa Teague.