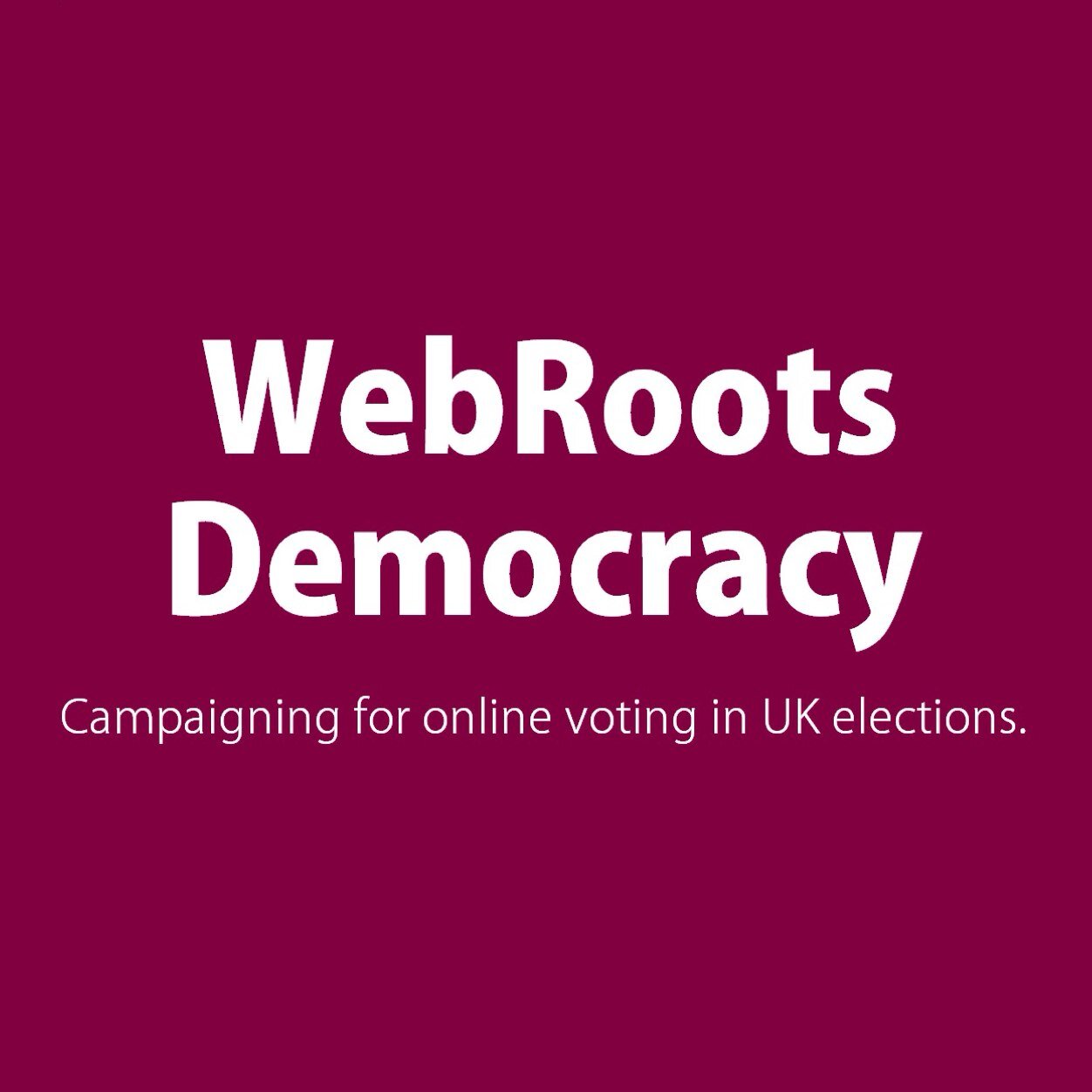 Voter apathy plagues all kinds of democracies around the world. WebRoots democracy aims to reverse this growing trend in the UK by campaigning for online voting. The organization currently informs people about new and innovative voting technologies. They also aim to keep citizens updated as to the legislation and support for online voting in the UK.

One of the biggests ways WebRoots Democracy has helped the online voting movement is through the production of a report called Viral Voting. This report is a culmination of over a year’s worth of research on the potential implementation of different options for online voting in the UK.  Here are some of the key findings in the report:

The key estimated impacts are:

Follow My Vote supports what WebRoots Democracy is doing and encourages you to follow them to stay updated on the status of online voting in the UK.