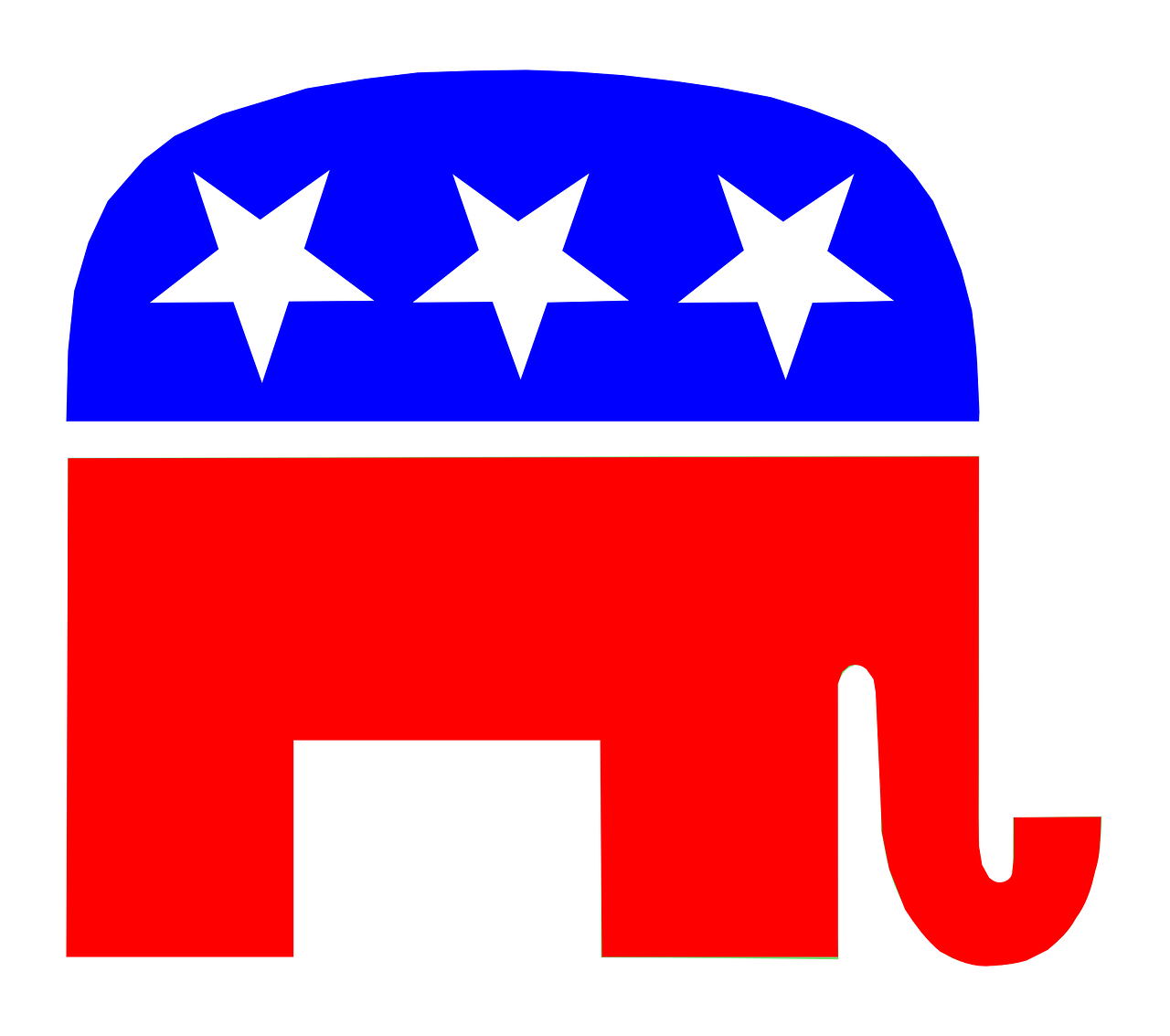 The second debate between the Republican party candidates is scheduled for Wednesday of this week. If it is anything like the first debate, it will be quite sensational with Donald Trump leading in the polls. The debate will be aired on CNN out of Simi Valley, California. These debates are absolutely crucial to shaping public opinion and shaping who the leader of the Republican party will be in the 2016 presidential election.

Fiorina, front-runner Donald Trump, and other Republican candidates will gather Wednesday at the Ronald Reagan presidential library in Simi Valley, Calif., for the second debate of 2016 election cycle, this one sponsored by CNN.

An earlier debate, at 6 p.m. ET, will feature Republicans who have finished outside the top 10 in an aggregate of polls: Rick Perry, Rick Santorum, Lindsey Graham, Bobby Jindal and George Pataki.

“Thursday marked the close of the two-month window for determining eligibility based on averages of national polls,” CNN said in a report.

The prime-time debate could be a contest between insurgent “outsider” candidates and so-called “establishment” Republicans.

Trump, Fiorina and Carson, a retired neurosurgeon who has finished second in more recent GOP polls, are stressing the fact they have never held public office, arguing that the GOP establishment has failed party supporters on items like federal spending and immigration.

More traditional Republicans — including Bush, Walker, and Rubio — have seen their poll numbers drop in recent weeks. They have questioned whether Trump and other newcomers are qualified for the presidency, and can win a general election.