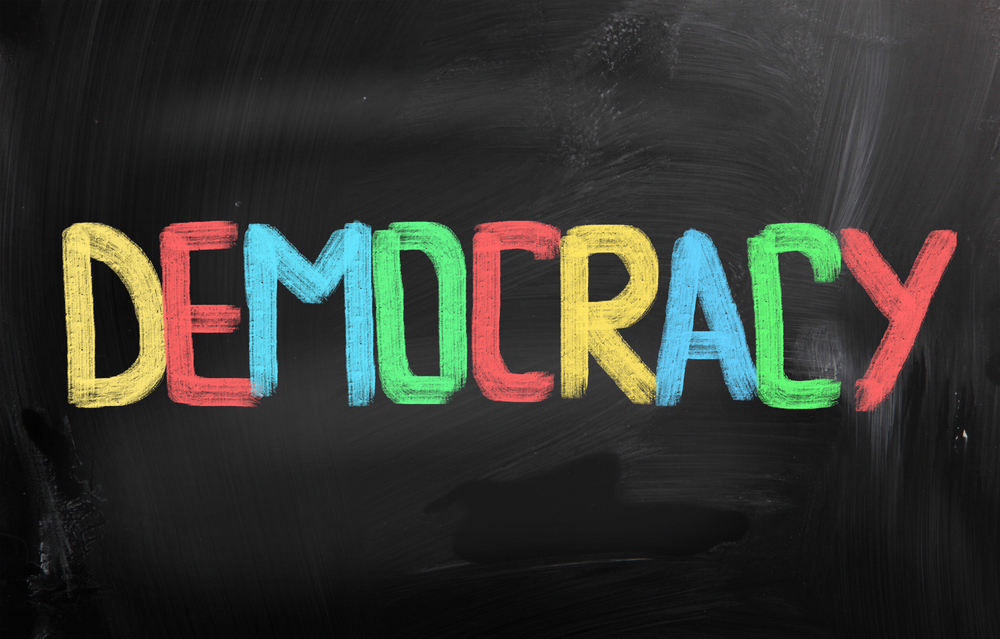 There are many out there that oppose the idea of online election voting. And, while opposition is a good thing to have, it is important to be educated as to when an opposer may be using older data or case studies to oppose your ideas that may have already been debunked. Such is the case with the common claim of “there is no way to make a secure online voting system”. We know for a fact that this is simply untrue, as our global banking system seems to be doing just fine. So take this article in as an informative look at some of the negative claims for online election voting that have already been put to rest. 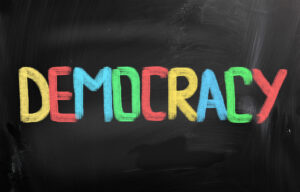 The ease with which the D.C. Internet voting pilot was hacked surprised many and captured the attention of global media (“Will Online Voting Turn Into an Election Day Debacle?”, Alex Altman, Time magazine, Oct. 15, 2010). However, it did not surprise engineers at online voting firm, BigPulse.com. The D.C. hack confirms what long-term successful professionals in the online voting industry all know — there are no shortcuts to a secure Internet voting system. It takes many years to create a secure online voting system and it’s been done.

Rapid meshing of an open source system by the District of Columbia Board of Elections and Ethics (DCBOEE) with other technologies created a new untested system. Even with the best engineers a new voting system is many years and thousands of real high security non-government elections short of being ready for a government election.

Another precondition for any high security online system, whether for voting, banking or anything else, is a paranoid-like sensitivity to security. Clearly this was not the case with engineers managing the DCBOEE online voting project. The computer scientist who led the hacking test, University of Michigan’s Professor J. Alex Halderman, exposed a low security system. The DCBOEE system was destined to fail with security apparently so poor it was indistinguishable from a deliberate intent to be hacked. Halderman reported a master password had not been changed from the original system default published in the owner’s manual, code injection errors and other basic errors. Apparently no intrusion detection was in place.

Clearly Internet systems can be made safe from hacking. The global banking system would collapse in a day if it were not secure from hacking. Secure online voting systems do exist. BigPulse.com is one of a few international Internet voting systems with a ten year track record in non-government online voting. That’s thousands of high security real online elections — all without security incident, not a single lost or miscounted vote. In U.S. universities, online elections are now more common than paper elections, particularly for hacker infested student elections. Many NGOs and professional associations have conducted online board elections using BigPulse for many years.

The Importance of Transparency in Voting

The Key to Online Voting – The Human Element