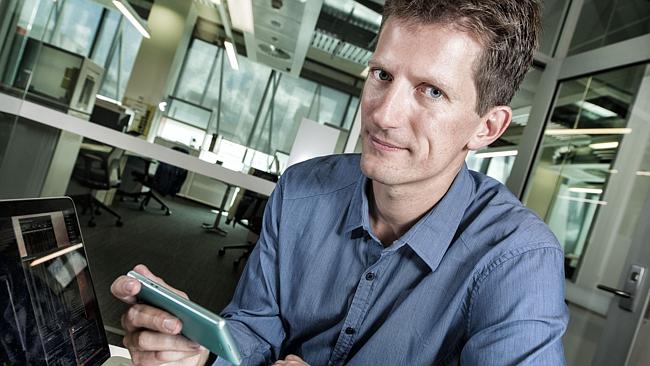 Queensland University of Technology researcher Xavier Boyen feels that the key to truly having a transparent and open source online election is to add the human element back to the algorithm. He mentions that by tying a user made password that only the voter knows it may address the concern of many that votes could be changed after they have been submitted. While this may seem like a simple solution there is much work involved in making so many passwords. It is important as we move forward to remember to keep our ears and minds open to new ideas that may push our industry to the front lines. 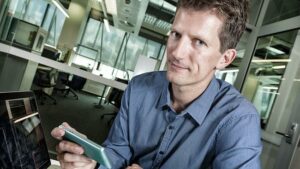 “The problem is cryptography, in order to be secure, requires heavy computer-assisted calculations to make it efficient and is very impractical for humans to do,’’ Queensland University of Technology researcher Xavier Boyen said. “We have a lot of new techniques that would be much more amenable to human operations while retaining the proven security that we seek in terms of mathematical cryptography.’’

Earlier this month, a US internet security firm revealed Russian criminals had stolen 1.2 billion ­internet user names and passwords, probably the largest such theft ever.

“The goal is to come up with a fairly simple but secure way to get the person involved in the very act of authenticating with a remote server or something like that,’’ he said.

The project aims to build ­public-key ciphers that can be ­operated manually from a mental key in seconds to let users regain their internet privacy, even ­defending against spyware and malware lurking on their very own mobiles and computers. It would also build security protocols with full end-to-end coverage all the way to the human users.

Non-government and Government Online Election Voting – Beyond the Polls