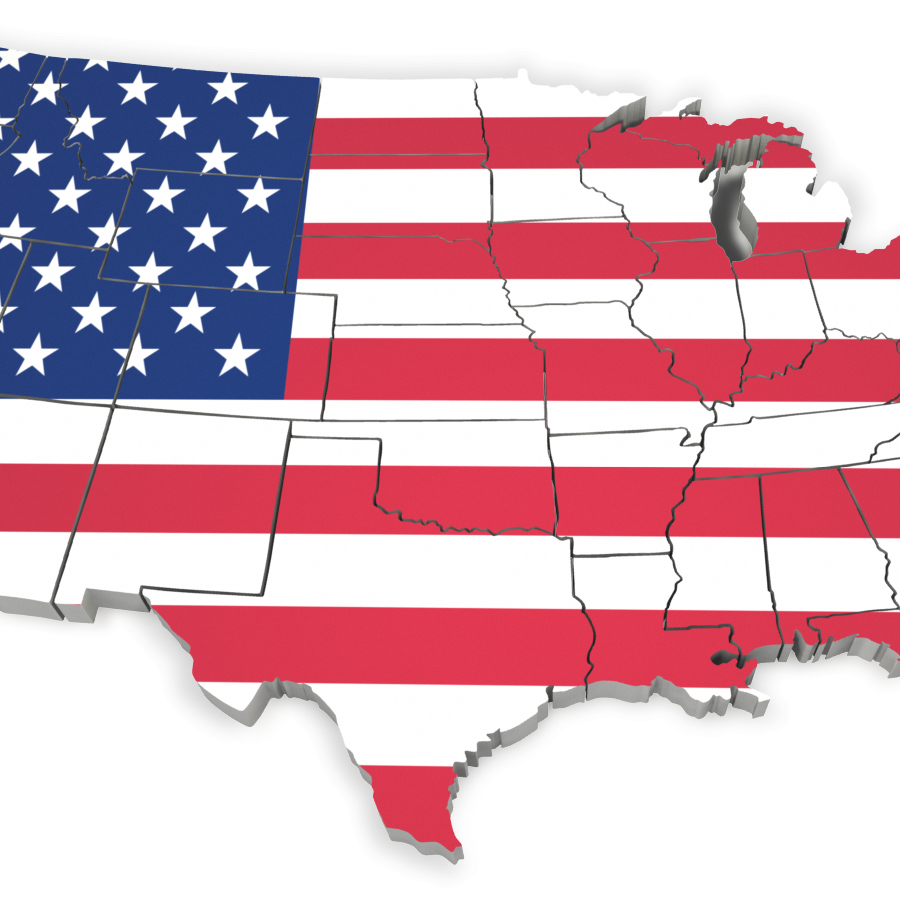 Here is a quick snapshot of some of the few states that are looking into streamlining the voting process in the next year. While most are looking at automated voter registration through the DMV there are also some that are looking at utilizing electronic poll books. I t will be interesting to see what problems, if any, arise as they roll out.

November’s midterm election meant grappling with new voter identification requirements, cutbacks to early voting and the elimination of same-day registration and out-of-precinct voting in several states, but advocates are cautiously optimistic that 2015 could be an improvement for voting rights. Last cycle’s voter turnout, about 36 percent, was estimated to be the lowest since 1940, but changes that could make voting more convenient – like online registration – might help mitigate some of the barriers from laws that restrict access. Twenty states of varying political inclinations offered online registration as of December, according to the National Conference of State Legislatures. “This is a time where we should be reaching across the aisle looking for commonsense solutions,” said Myrna Pérez, the deputy director of the Brennan Center’s Democracy Program, which tracks voting legislation. “A lot of those involving technology and leveraging technology are very appealing – and it’s exciting because [electronic and online registration] both have the habit of making it simpler and easier to run elections correctly. They make the rolls cleaner and are cheaper, and we saw some bipartisan support for this last year.”

. Technological upgrades could also help ameliorate the emerging problem of aging voting machines. Chapin said that leading into the next presidential election, a focus for states will be figuring out how to upgrade or replace existing voting technology and expand the use of electronic poll-books.

“A lot of those machines are starting to wear out, and that federal money is gone, so you’re starting to see states like Florida, Virginia and Maryland considering or enacting funds to allow the states to buy or lease new voting technology,” Chapin said. “The challenge will be, where does that money come from? Does it get taken from other priorities or does it become yet another money fight that states have?”

Of course, the push to enhance voting technologies doesn’t mean that state legislators are giving up on their efforts to expand access. Democratic legislators in Pennsylvania have introduced legislation regarding election-day registration, electronic registration and early voting; Oregon’s Democratic Secretary of State wants to pass a universal voter registration law that would automatically register voters using DMV data; and Minnesota’s Democratic Secretary of State has voiced support for expanding early voting.

The Key to Online Voting – The Human Element