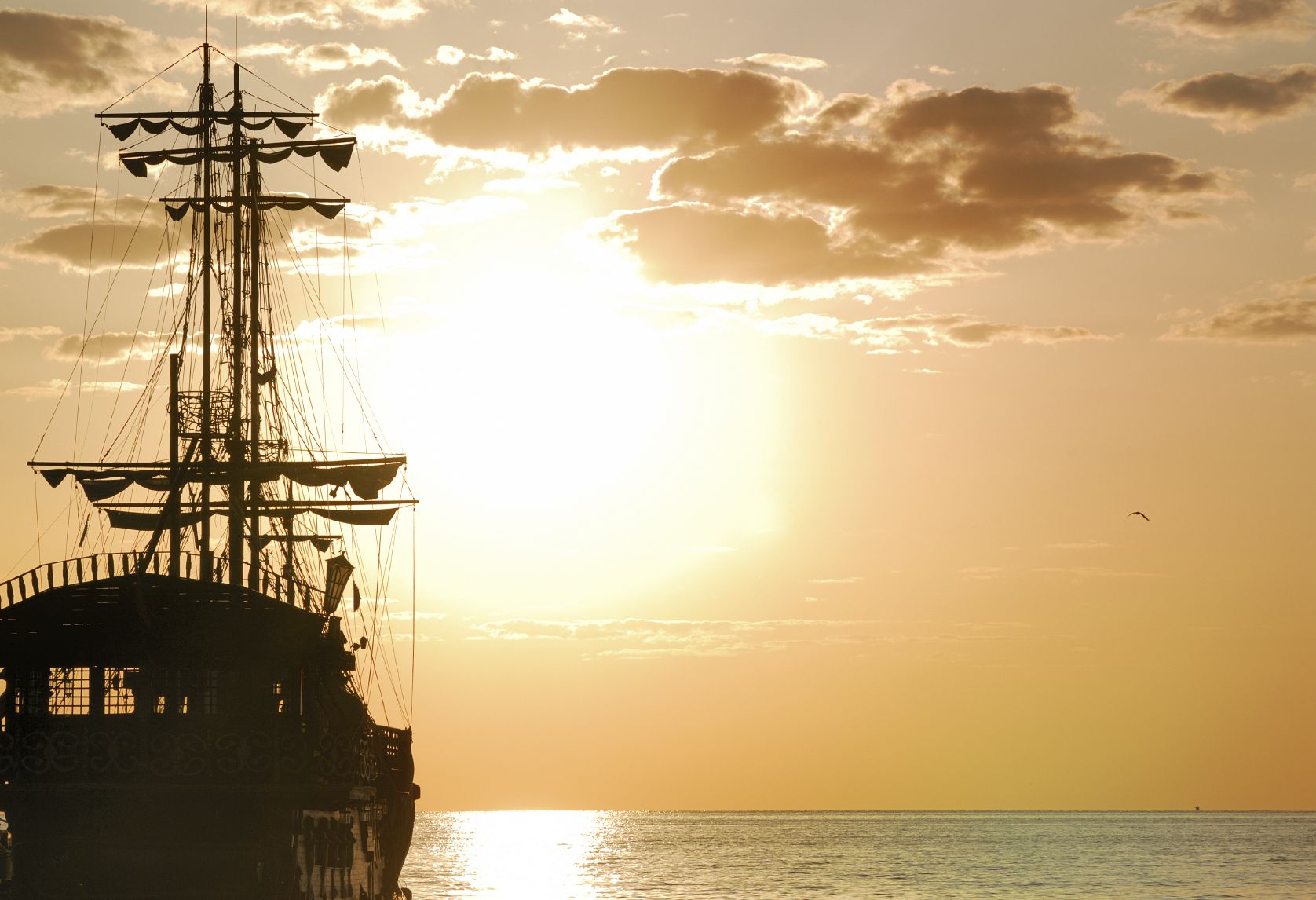 In recent years the popularity of Pirate Parties around the world has been steadily increasing, fueled by the aspirations of its members to infuse technology into politics. As the map below demonstrates, young citizens in countries the world round have responded to the Pirate Party’s call for transparency, freedom of information, anti-corruption, and net neutrality, among other things. 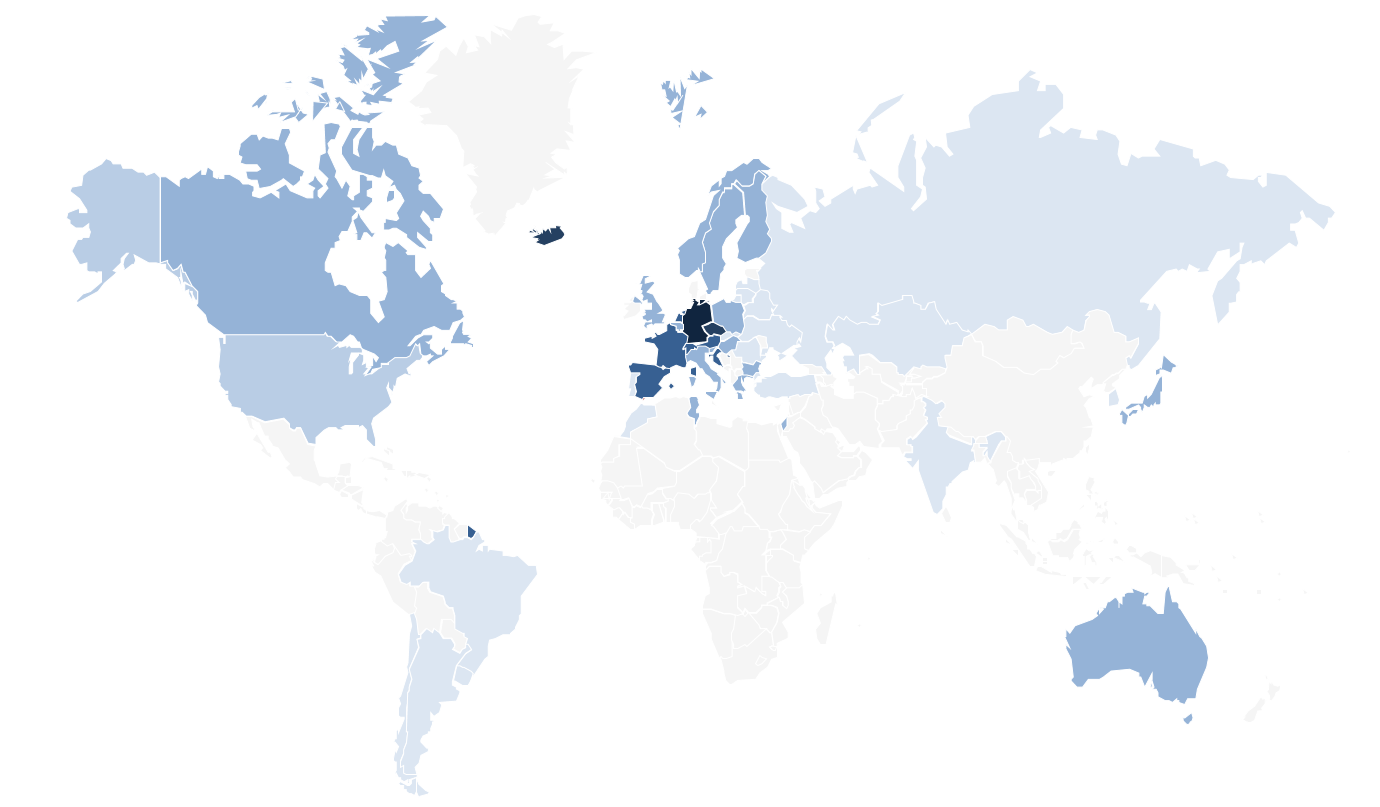 But the Pirate Party in one country in particular has exceeded all expectations, with two separate polls currently estimating them to have garnered 35% of the vote.

Iceland’s Píratar party, itself a spin-off of Sweden’s Pirates, has shot up in recent opinion polls, to the extent that, according to two recent surveys, they would even be the most popular party if elections were held today.

Political analysts are still uncertain whether the Pirate’s success in disrupting the status quo is only a phase or represents a more permanent trend. Regardless, their recent electoral popularity is sure to cause some waves in the Icelandic parliament, called Althing, especially in the department of cryptocurrencies.

Read more about Iceland’s Pirate Party here. Note: Follow My Vote is a non-partisan organization. We do not endorse any political party.

The Proof is in the Blockchain!