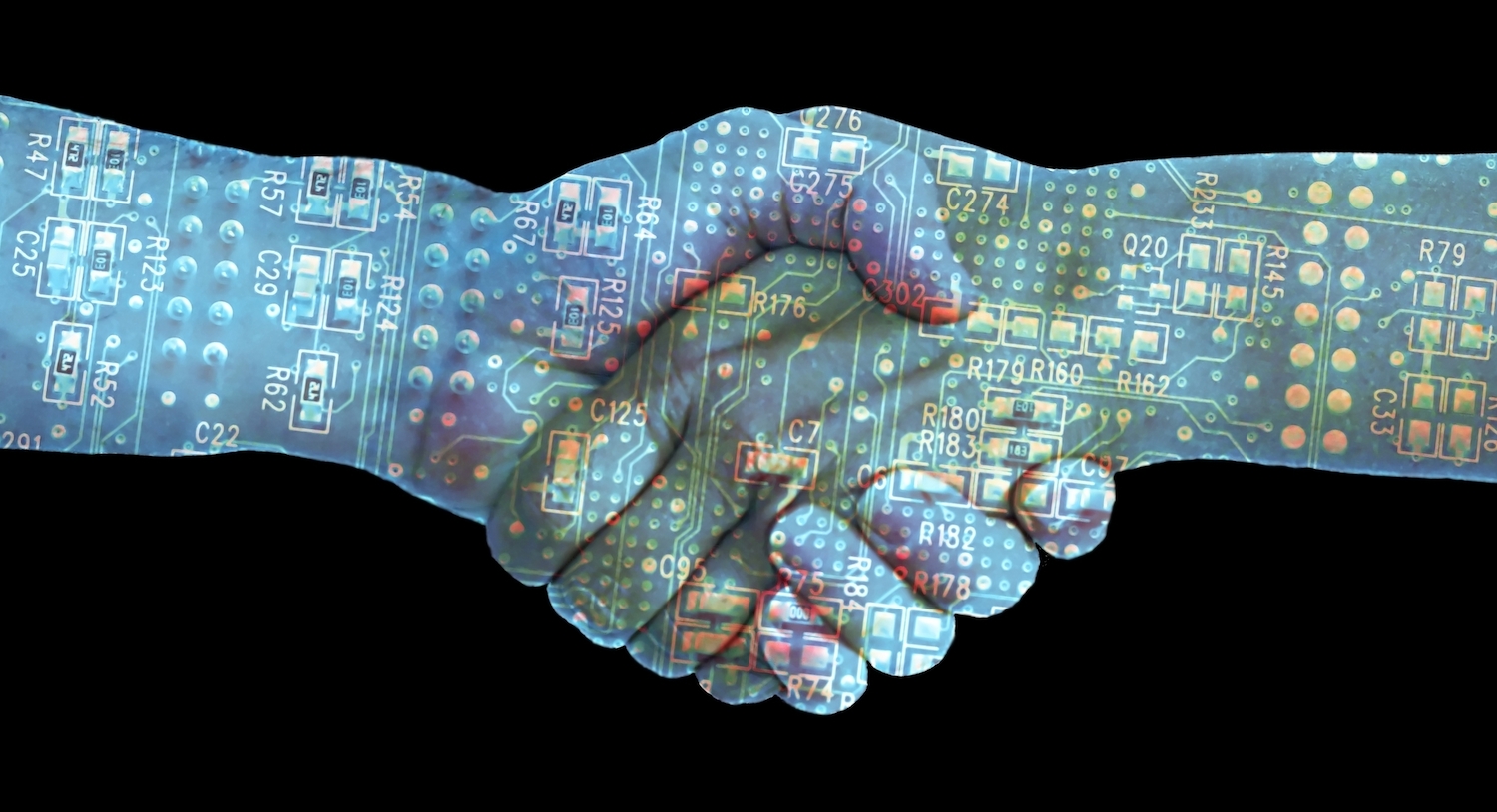 Many people believe that bitcoin is just a currency but it is actually so much more than that. When it comes to revitalizing many industries and concepts, online methods have proven to be extremely integral to that process. Democracy is no exception. Through the use of bitcoin and blockchain technology, online voting can be fortified as the only real option for secure voting.

For a brief period in November 2000, it looked as if the future of the United States was going to be decided by chads—hanging door chads, swinging door chads, perforated chads, and yes, even the occasional dimpled chad.

When the electoral contest between George W. Bush and Al Gore came down to only a few hundred votes in the state of Florida, all anyone could talk about were the tiny perforated circles on election ballots voters pushed to indicate their selections.

The entire thing was, unquestionably, an epic mess—the voting system of the most technologically advanced country on the planet melting down for all the world to see. It was a wake-up call that the U.S. needed to take drastic measures to transform the way people voted in the 21st century.

This newfound focus on improving the country’s elections didn’t just extend to looking for more reliable balloting machines. With an increasing number of people using the Internet on a daily basis, the 2000 election sparked an interest in developing technologies that would let people vote online with their own personal computers in the comfort of their own homes.

If implemented correctly, the proliferation of online voting could solve one of the biggest problems in American democracy: low voter turnout. The 2014 midterms boasted the lowest voter turnout in 72 years. In the three most populous states in the country, less than one-third of voters submitted ballots. For off-year and primary elections, the percentage of Americans who go to the polls is even lower. During Texas’s primary election in March of last year, only one out of every 10 registered voters bothered to show up.

Low turnout leads to political polarization because the most ideologically extreme voters on either side are the most likely to participate. When politicians know they’re mainly accountable to rigid partisans, the country gets politicians more interested in shutting down the government to win political points than making compromises in good faith. Making it easier to vote by moving the action from a polling station to your pocket could only increase turnout, especially in the primaries.

Yet 15 years after the 2000 debacle, online voting in the United States has barely advanced.

The state of Alaska’s Department of Elections set up an online voting system, but no one else has replicated it. A program backed by the Department of Defense to enable online voting for Americans living overseas was scrapped in 2004, eight months before it was scheduled for deployment, due to security concerns.

Making online voting work is infinitely harder than it initially seems. However, in the past few years, there’s been a renewed effort to solve the conundrum of online voting using a most unexpected tool: Bitcoin.