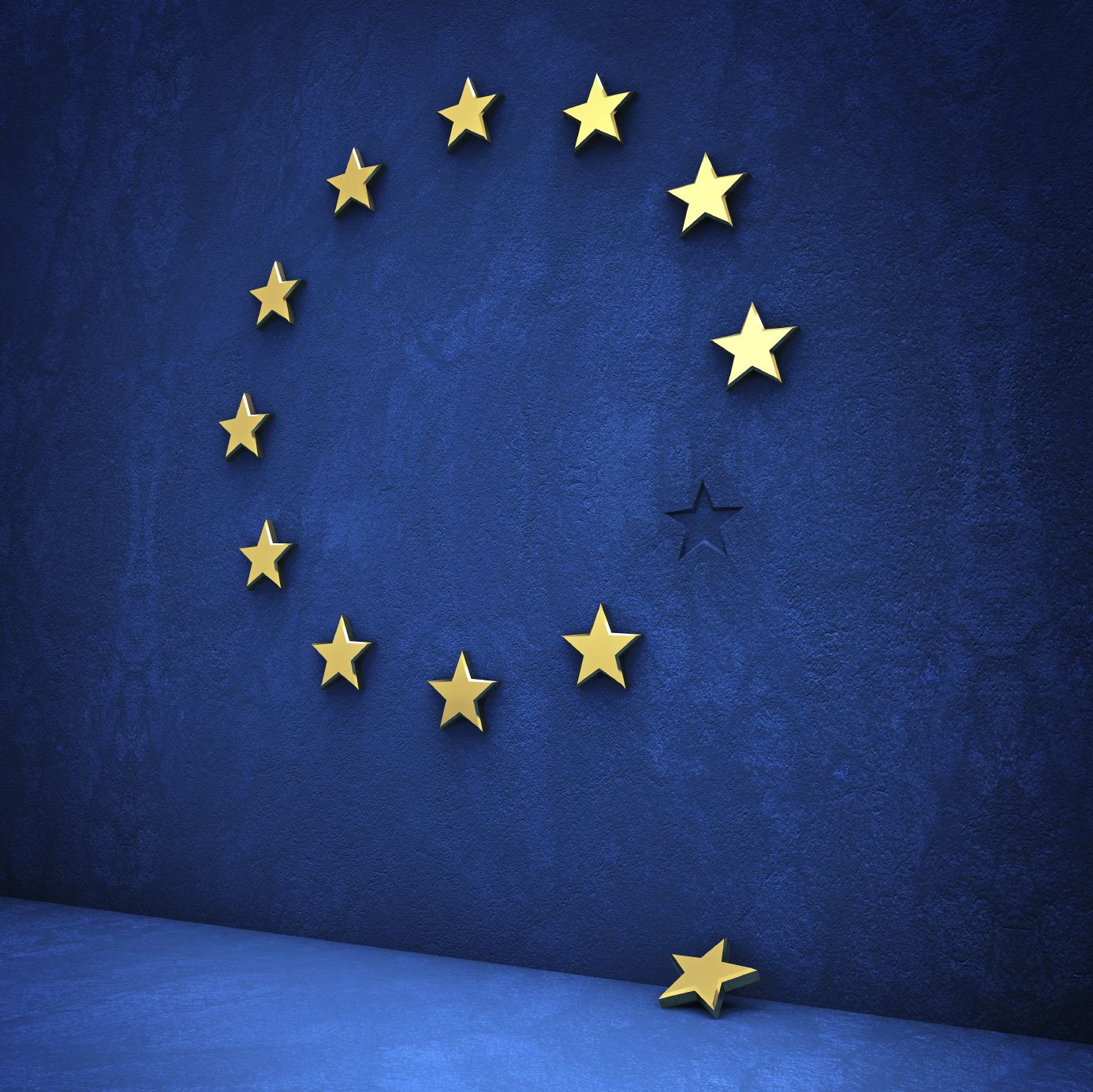 Whether you’re a devotee of international news or just a casual observer, most would agree that negotiations regarding a Greek bailout package from Eurozone lenders have clogged the headlines for too long.  Over the course of months we have seen feisty Greek Prime Minister Alexis Tsipras go round after round with indomitable German Chancellor Angela Merkel; who, as head of Europe’s most robust economy, wields a great deal of power in determining the exact terms of Greece’s bailout package.  The situation is exceedingly sticky because if a deal cannot be struck, Greece may decide to exit the EU (“Grexit”), leaving the rest of Europe with a huge debt and possibly setting a dangerous example for other debt-laden Eurozone members.

Recently, Tsipras decided to put the power directly in the hands of the people via a national Greek referendum.  Eurozone leaders watched impassively as 60% of Greeks voted against accepting the bailout proposal, and instead to send the negotiators back to the drawing board.  While the outcome of their vote isn’t surprising, how they voted is.

The video shows a group of what are presumed to be poll officials first dumping a box of votes onto a pair of side-by-side tables, and then gathering the votes by hand into ambiguous piles.  This methodology is troubling, as the economic crisis has polarized the Greek people and there are embittered advocates in both the ‘yes’ and ‘no’ camps.  Between the harsh austerity measures which Greeks have labored under for years, and Tsipras’ highly influential campaign for a ‘no’ vote in the Greek referendum, it is not unthinkable that a well-meaning poll worker abused his or her position to unduly influence the vote.  So while investors around the world waited nervously for the outcome of the referendum,  3,558,450 votes were cast and shoddily hand-counted.

This is just one of many situations in which online voting software, like Follow My Vote’s, would have delivered a faster, more trustworthy, and transparent election result and expedited a negotiation process which has been a cause of much anxiety for global investors and spiked volatility in European markets.  Put simply, the fact that such archaic voting methods were used in a decision as important as the Greek referendum underscores the need for more modern voting practices; especially in a globalized world where the decisions of a handful of Greeks affects not only the Greek economy but that of the entire world.