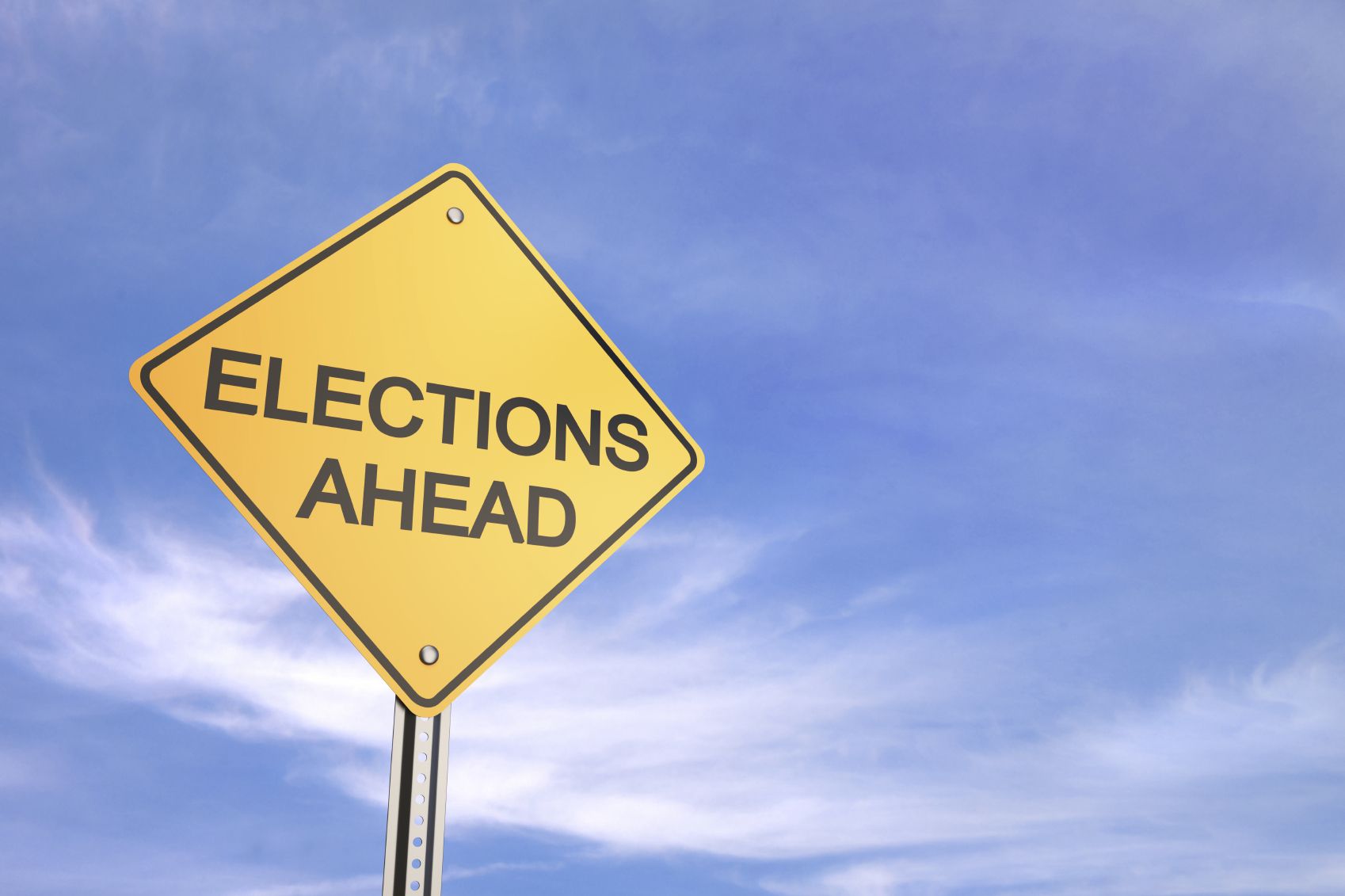 What do the U.S. and Switzerland have in common? The answer is more complicated than you might think. Besides both being highly industrialized, Western democracies, they both sport some of the lowest voter turnouts in the world; turnouts which studies have now shown to be a result of another similarity, frequent elections.

In the United States, we constantly hold elections: Every two years, we elect a new Congress and, in many states, a new legislature.  Every four years, that’s combined with a presidential election.  Some jurisdictions squeeze local balloting – for sheriff, school board, judge, coroner, you name it – into the years between midterm congressional and presidential elections.  Of course, these are often twice-a-year exercises, since a primary precedes the general election.  Some primaries have runoffs!

Switzerland is the world’s closest approximation of a direct democracy, meaning that the people vote directly on policies and other directives.  Direct democracy is said to be the purest form of democracy that puts the maximum amount of power in the hands of the people.  However, like the United States, the Swiss vote more on average, with at least three or four national votes per year in addition to regional elections.  So how low is voter turnout in both countries?

A mere 49.1% of registered Swiss voters cast ballot sin the 2011 parliamentary elections.  That was admittedly higher than the 41.6% rate in the 2010 U.S. midterm election, but both figures were below the rates recorded in other Western European countries, which typically exceed 75% for their less-frequent elections.

To explain the slumping voter turnout, scholars cite what is known as “voter fatigue”.  In theory, frequent elections are designed to maximize the people’s power over the government and to force the voting public to stay informed.  James Madison himself claimed that voting for the House of Representatives every other year would ensure “immediate dependence on, and an intimate sympathy with, the people.”  In practice, however, frequent elections create barriers for those who would like to be active and informed voters but do not have the time or money to do so.

Regardless of who end up occupying the White House in 2016, it’s clear that changes need to be made.  One solution that is quickly gaining favor is online voting.  The ability to vote remotely lowers transportation and time barriers, and provides a platform for voters to wisely invest their time in learning about the candidates.  What do you think, should we simply vote less to vote more, or should we implement online voting as a solution to low voter turnout?