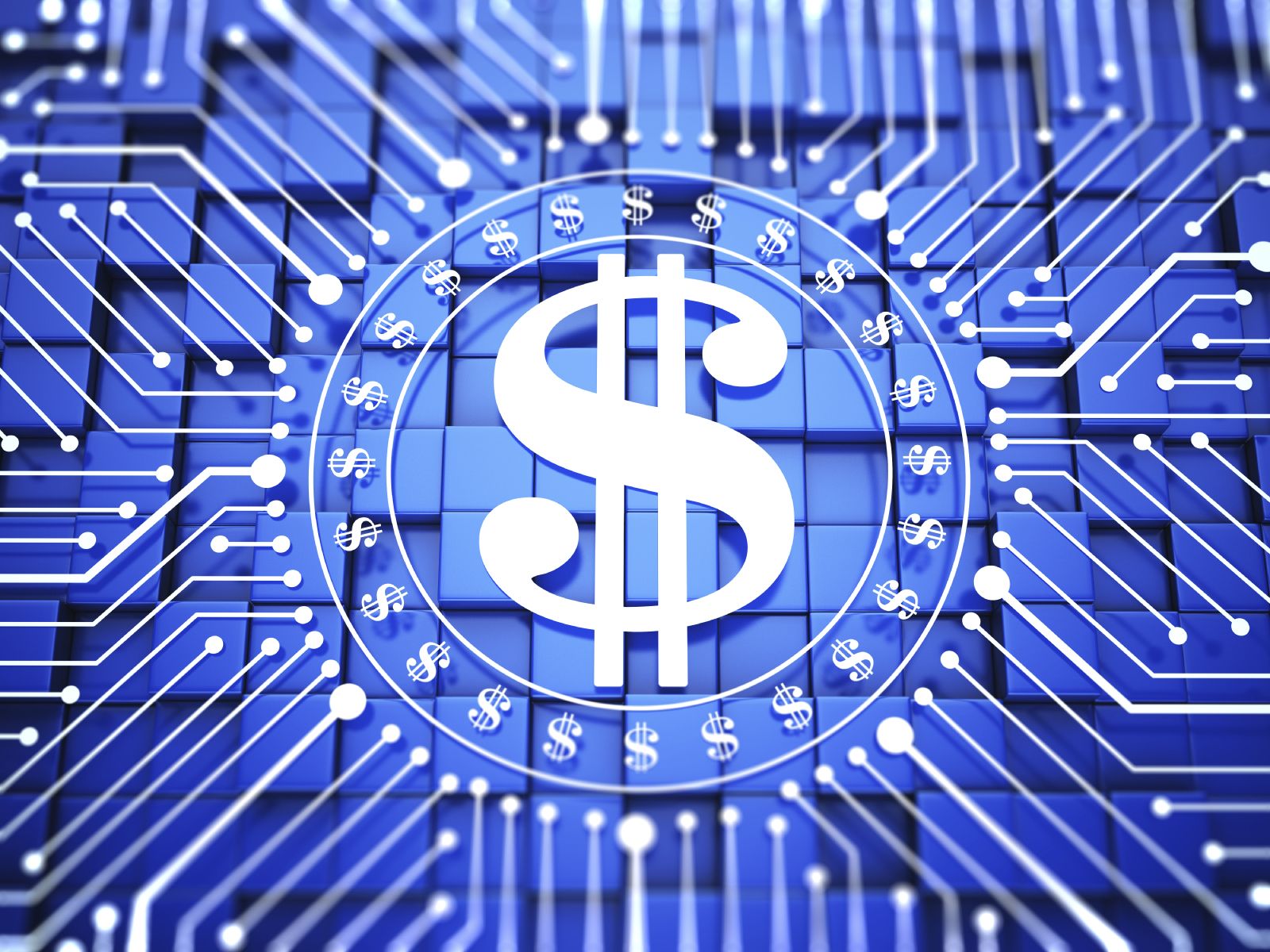 With primaries just around the corner, political advertising campaigns among party favorites is about to sky rocket. Every election year you can find signs in people’s front years, billboards along highways and campaign visits to college campuses, big cities, and small towns. Well, that is not just where the bulk of the advertising money is going this year.

Don’t worry though, you’ll still see the yard signs because advertising for the 2016 campaigns is estimated to be $16.5 billion dollars—yes, billion! 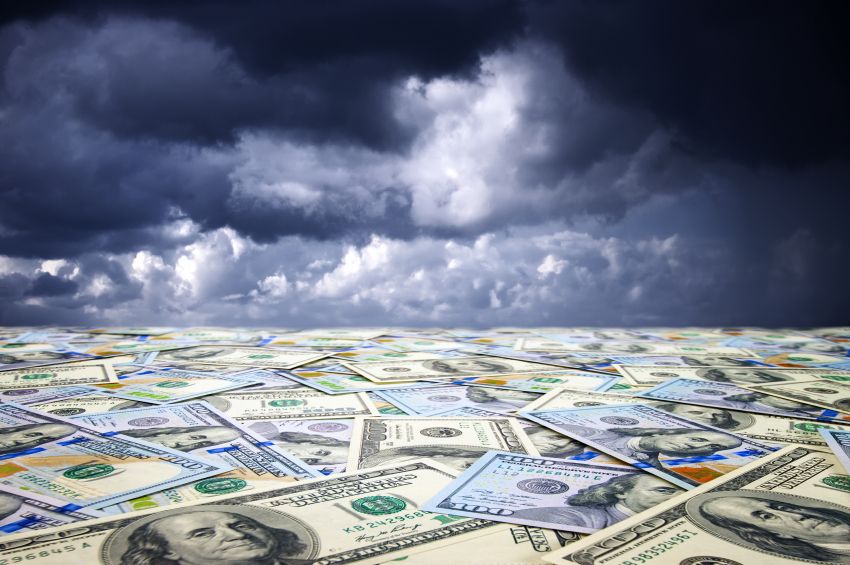 Politicians may still be trying to figure out how to get Generation Y on the campaign bandwagon, but they certainty know how to reach them this election season. According to the August 2015 Advertising Age article, 2016 Election Digital Ad Spending Will Break $1 Billion, television ads alone will cost an estimated $1.1 billion with digital advertisements quickly following behind television, and combined radio and newspaper advertising will amount to over $1.6 billion in spending. How crazy is this?

The good news about this spending? Politicians are recognizing that digital platforms are where spending needs to be done to fully grab attention of today’s voters. This realization could, optimistically, turn into online elections to ring in more voter turnout during election seasons; which, of course, we are all for!

About the author:  Justin Ashwell is a Marketing Intern at Follow My Vote.

Google Tries Their Own Voting System: A Liquid Democracy Experiment

Confused On How To Vote In Your State?