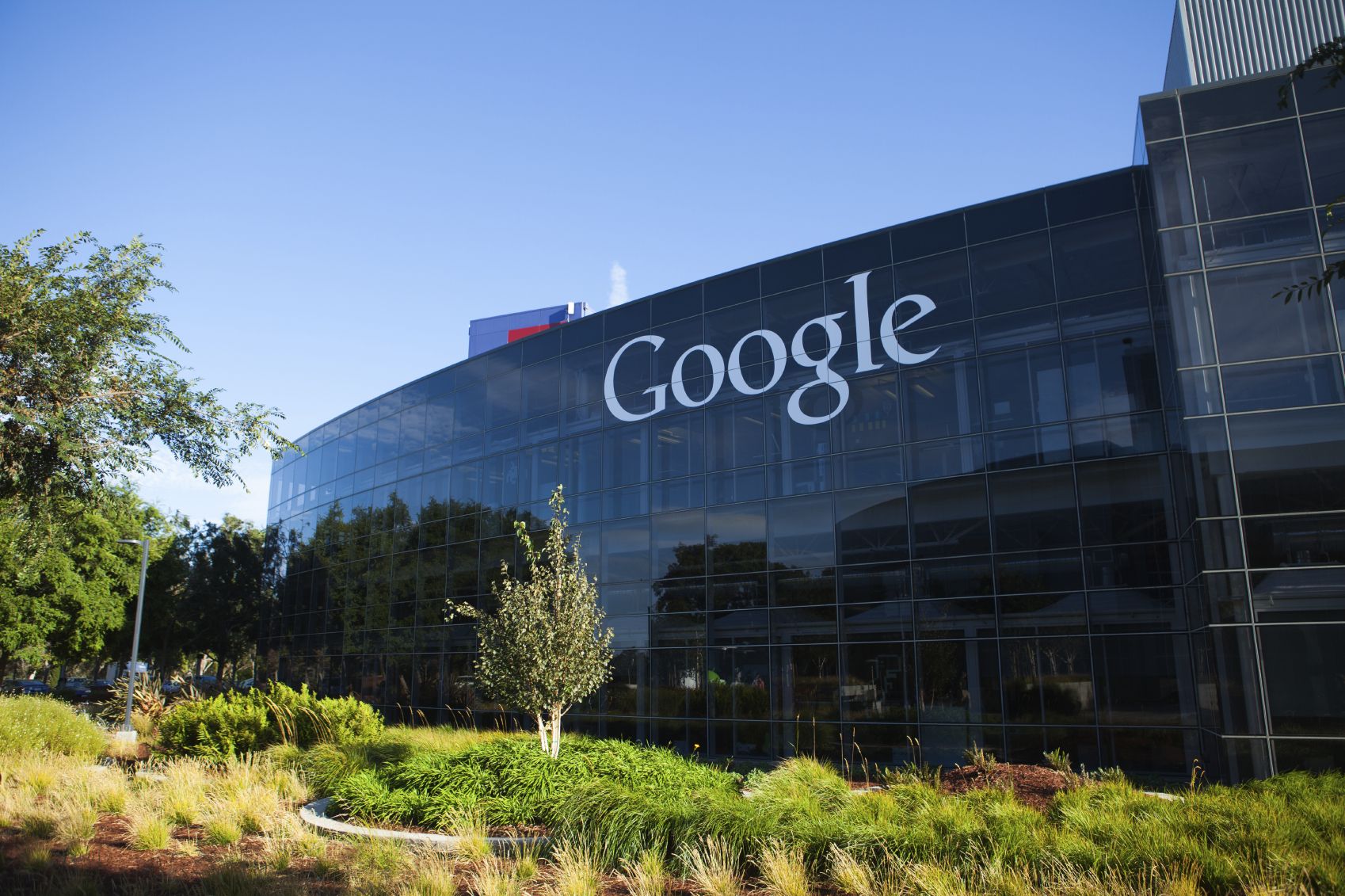 Although not the only search engine in the world, Google is by far the largest and has expanded into many different areas of the web. Including their social media site, Google+ and acquiring Youtube, Google is an incredibly large force that won’t be reckoned with anytime soon. Google has recently tried their own hand at creating an online voting platform through their Google+ services that would encourage liquid democracy in a brand new way.

Effective decision making is a challenge for any structured group. It can be time consuming, inefficient and frustrating since it depends on many different aspects of group dynamics (Postmes, Spears and Cihangir 2001). Democratic decision-making systems have great promise since 1) they can take input from many group members with diverse knowledge and experience, and 2) the generated decisions gain legitimacy from the democratic nature of the process improving chances for successful execution (Council of Europe 2008). Many decision-making systems take the name “democracy” and claim to follow ideas in accordance with the meaning of the original Greek word δημοκρατία, “rule of the people” (Liddell and Scott 1889). In practice, they often have low group engagement and only small sub-groups of people contribute ideas and decide among them (Noveck 2009; Serrano 2015).

This paper argues that liquid democracy is a particularly promising form for democratic decision-making systems and building liquid democracy systems on social-networking software is a practical approach. It presents the Google Votes system built on Google’s internal corporate Google+ social network. Google Votes is an experiment in applying liquid democracy to decision-making in the corporate environment. It was developed in 20% time (Schmidt and Rosenberg 2014) by a small group of Google engineers. The concepts related to the topic will be described next, followed by an overview of the system and the specific case study of 3 years usage at Google.

Where Are The Millennials At?

The Shocking Amount of Digital Spending for the 2016 Election