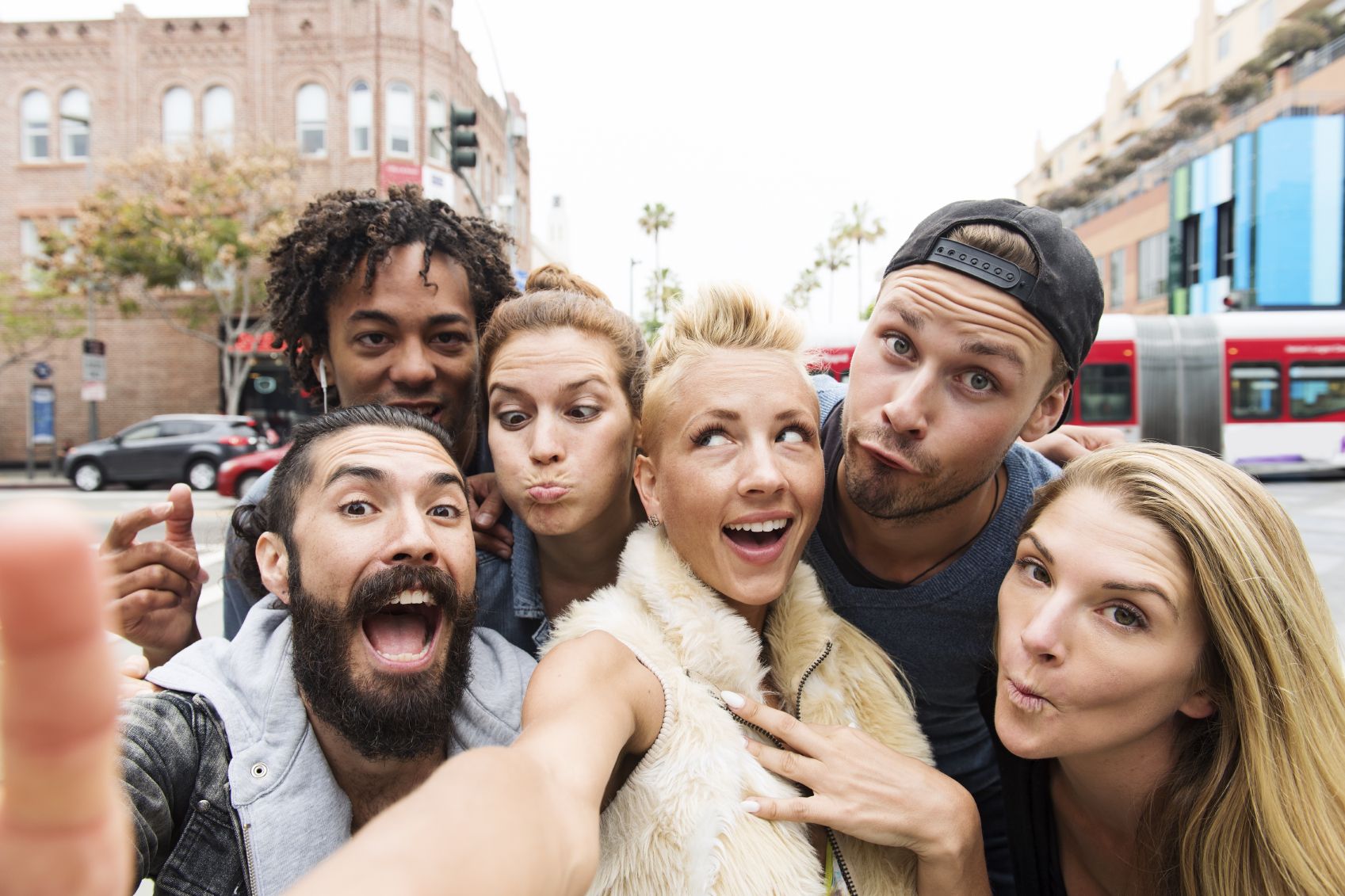 Are millennials (Generation Y) living up to their stigma of being apathetic and uninterested in political issues? Some could say so based on this video:

In the video, one can learn two things; (1) everyone knows who Donald Trump and Hilary Clinton is, and (2) it seems as if all other candidates do not stand a chance of capturing the attention of millennials. So, what does this mean for voter turnout? Voter turnout, especially with millennials, is characterized on how well they can identify with a candidate and how well they can give a candidate name recognition.

However, for this generation, most tend to think outside of the two-party realm of politics and often have independent views of their own. In a New America report, The Civic and Political Participation of Millennials, through a poll it showed that 50% of millennials identified at politically independent, and of the entire polled population that claimed to be independent, 50% were millennials.

For politicians, this could mean trouble. Because of these non-partisan views, this generation often spends effort and time outside of political campaigns and lobbying and more time in community; which, for civil engagement is a good thing. Though little involved in politics as a whole, this generation is often involved in community volunteering, consumer activism and spearheading other civic campaigns on digital platforms such as blogs, websites and social media.

The issue is not “why aren’t they engaged with politics and elections” but rather “why aren’t political candidates engaging with them and going where they are.”

About the author:  Justin Ashwell is a Marketing Intern at Follow My Vote.

The State Of Entrepreneurship In Blacksburg, VA

Google Tries Their Own Voting System: A Liquid Democracy Experiment