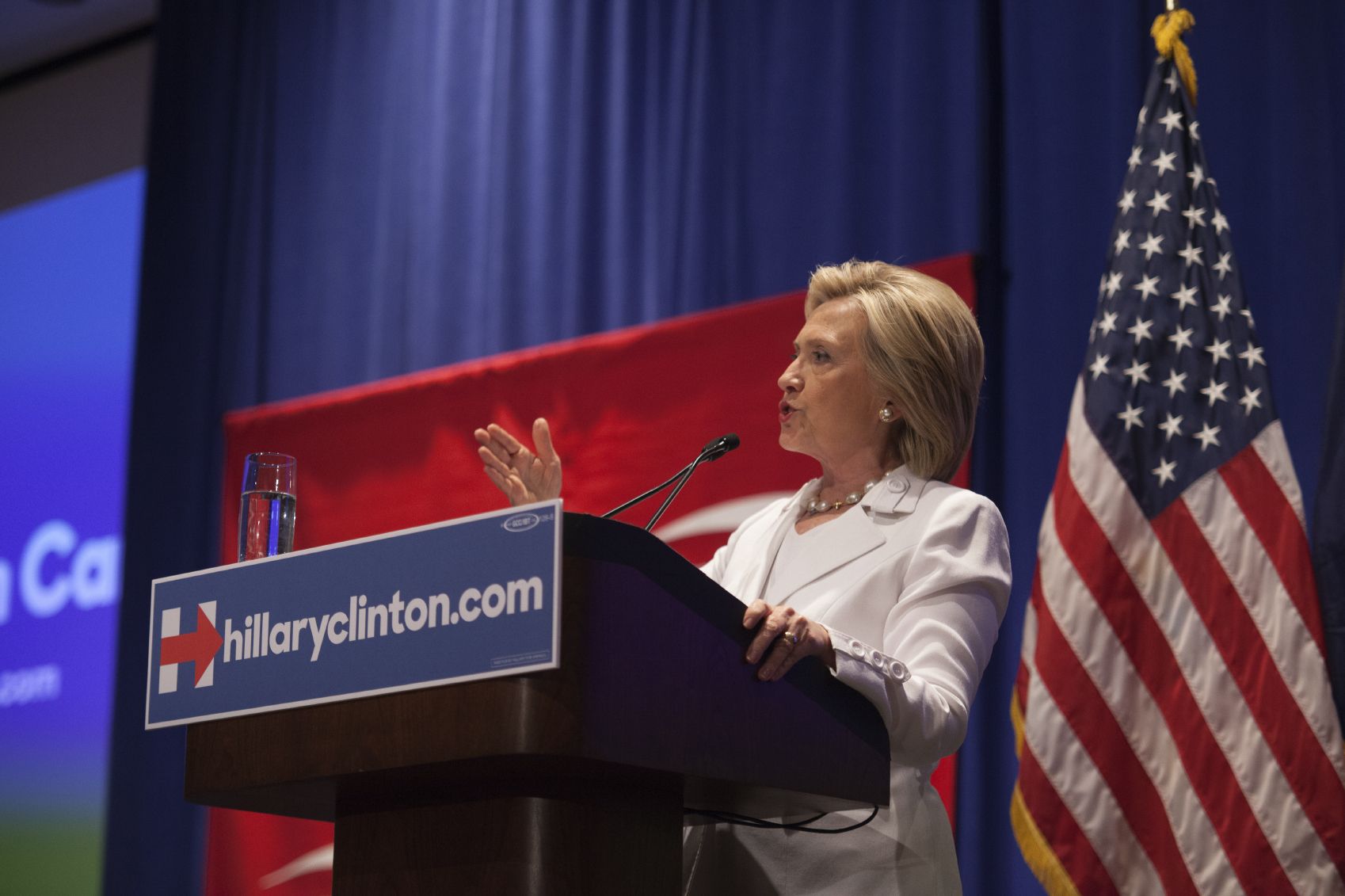 The South Carolina Democratic Primary was called relatively early on Saturday night with Clinton’s landslide victory over Sanders. Clinton took 73.5% of the vote and 39 delegates were added to her already sizable lead. Sanders struggled, collecting only 14 delegates, despite campaigning hard in the state.

With the loss, the Sanders campaign will now have an uphill battle with many states left to go. He has incredibly been held afloat by grassroots funding and his enormous popularity with younger voters.

“Even if he doesn’t prevail, Sanders has been the stone against which Clinton has honed and sharpened her own candidacy. Even just having to debate him, having to work harder to explain her positions and connect with voters, has made Hillary Clinton a better candidate.”

Clinton’s landslide victory in South Carolina bodes well for her prospects in the remaining Southern states. Both candidates head into Super Tuesday with 21% of delegates on the line. It isn’t all but certain that Tuesday will tell us which Democratic candidate will be the nominee. However, it will take a strong showing from Sanders to not make the gap in delegates seem insurmountable.