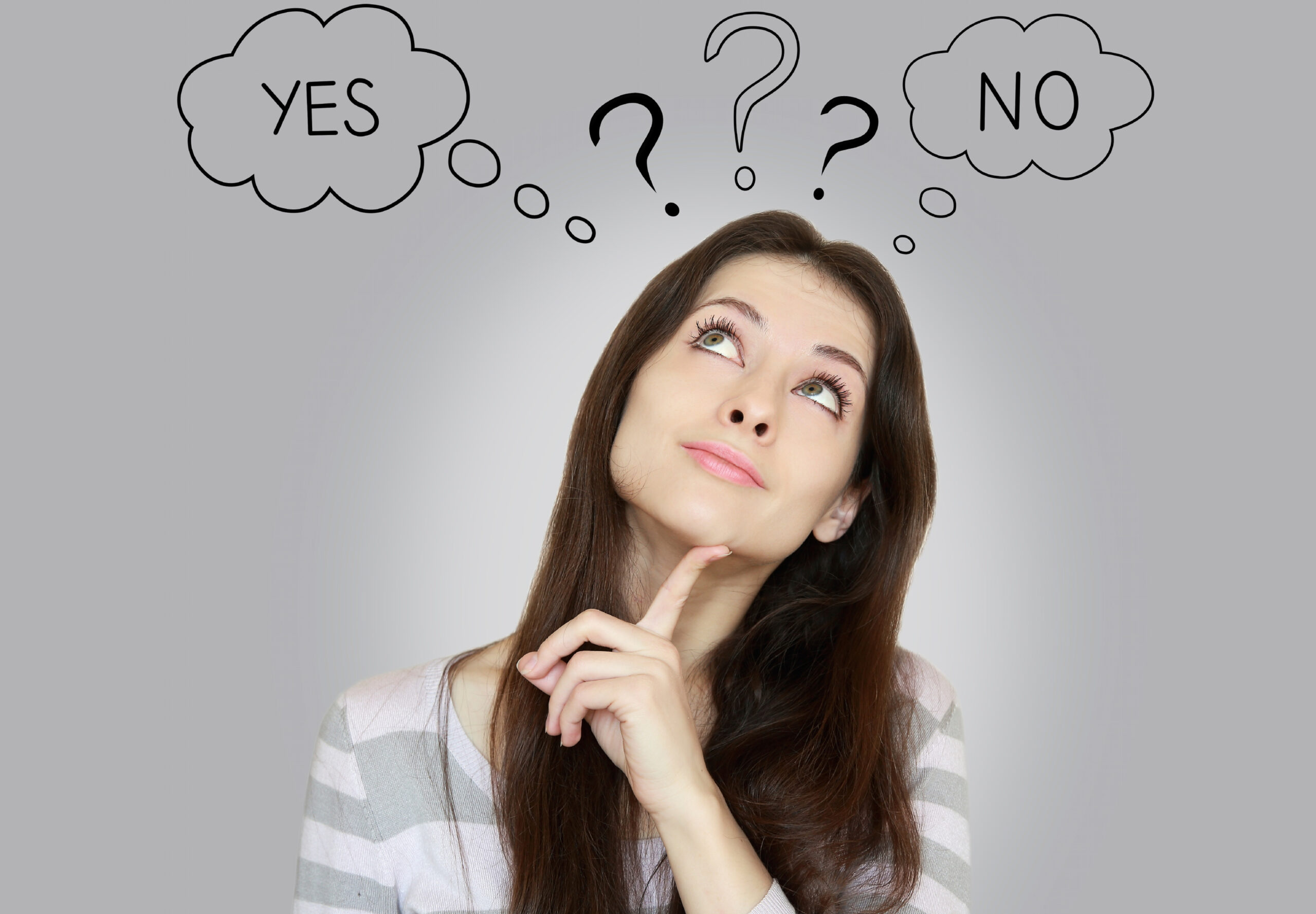 In President Obama’s most recent State of the Union address, he made a call to action for Congress to, “give America a raise.” This meant of course raising the minimum wage from the current $7.25 an hour to his proposed $10.10 an hour.

In the aftermath of this proposition, economists analyzed the effects introducing this legislation on the economy, jobs, and the poor, in order to determine whether to raise it or not.

Several argue that raising the minimum wage will have positive effects on America’s poor by enabling them to drastically improve their standards of living, according to statistics. With a new rate of $10.10 an hour, estimates conclude that this will reduce the average number of people living in poverty by approximately 4.6 million and raise the average income of the 10th percentile by $1,700. This argument presents that any legislation that uplifts those in poverty while not causing the government to spend money on an anti-poverty program is positive.

Another argument that supports raising the minimum wage is that it will provide a boost to the economy by putting more spending power in the hands of the people. It would allow them to stimulate businesses by increasing their ability to spend. They argue that, in this economy, businesses would benefit dramatically from increased revenue by a consumer group that doesn’t normally contribute to their revenue. Proponents of this argument state that more spending power for consumers will enable business to grow and innovate, which would benefit the economy.

However, opponents of this new proposal argue that, while raising the minimum wage has the potential to raise the quality of living for the poorest workers, it would have actual negative effects on workers by reducing the ability of many businesses to hire the same number of employees as they currently have. The paradox of raising the wage for workers faced by businesses is that, while some workers will benefit by increases in their wages, others will be laid off because businesses will not be able to afford maintaining the same size work force.

Other opponents of this law argue that raising the minimum wage to $10.10 will make it harder for new workers to gain minimum wage positions because they will have to prove that they can bring enough value to the company to match this higher rate. This will inhibit many teens from obtaining their first jobs, as companies will not want to spend this higher rate on unskilled, inexperienced labor. Furthermore, employers will be hard-pressed to want to pay workers a value of $10.10 an hour if they are not adding the difference in profit. Employers will hire fewer workers in order to preserve profits to maintain labor costs.

The paradox of raising the minimum wage remains, as while it appears to be promising in bringing higher income to the poor, it may cause businesses to cut jobs and many people will not have an opportunity to work and gain the experience necessary to obtain higher paying jobs.

But WE at Follow My Vote want to know what you think. Should the minimum wage in the United States be raised from $7.25 to $10.10?

Monopoly In America: How competitive is the market really?