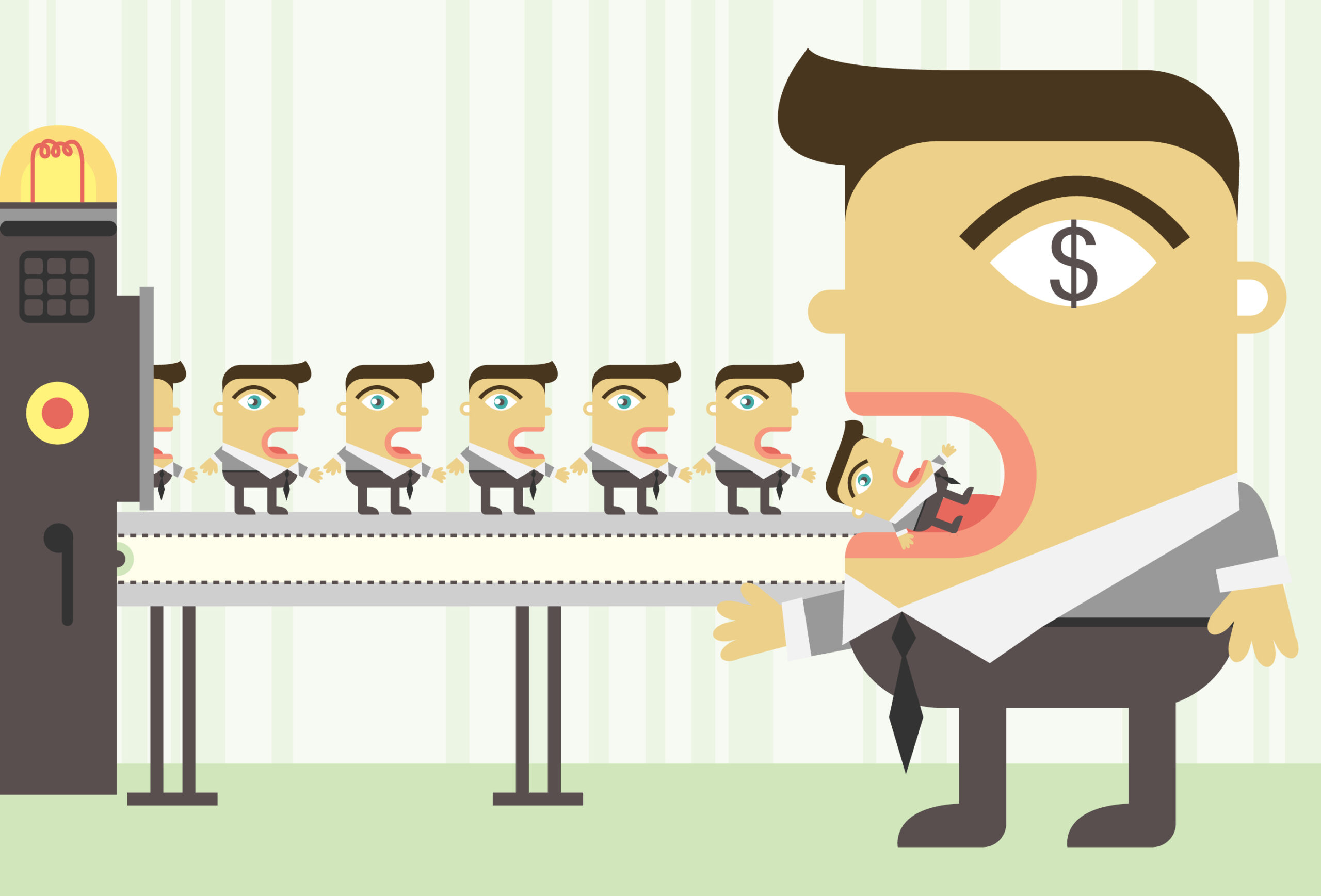 In today’s society, we are constantly bombarded with advertisements for competing companies ranging everywhere from laundry detergents to potato chips to breakfast cereals, as companies look to capture the attention of consumers and encourage them to by their products.

The same can be said about the monopoly in America regarding news sources. In a world with seemingly endless choices on where to obtain your information on the latest news, it appears the competition is stiff. However, what most Americans do not understand is that competition (or at least what we perceive as competition among completely separate companies) is more like friendly fire and that certain markets are much more monopolized than we realize.

For example, Proctor and Gamble owns early 60% of laundry detergent, 75% of men’s razors, and 50% of toothbrushes, to name a few.

A similar statistic can be applied to the media as well, as six giant media corporations own 90% of all media the public sees. This is a drastic increase from 1983, when 50 companies controlled 90% of media. GE, Newscorp, Disney, Viacom, Time Warner, and CBS are these six giants; and, they control the news of over 270 million Americans, according to statistics.

Similarly, the giant corporations of Kraft, Coca-Cola, General Mills, etc. dictate a large part of the consumer market as they control several giant companies under their corporate umbrella.

This monopolization of markets by these giant corporations is changing the competitive landscape, as smaller and medium sized companies are being forced to compete against the market makers. In addition, corporations continue to buy smaller companies to further consolidate market share and tighten their grip on the industry. 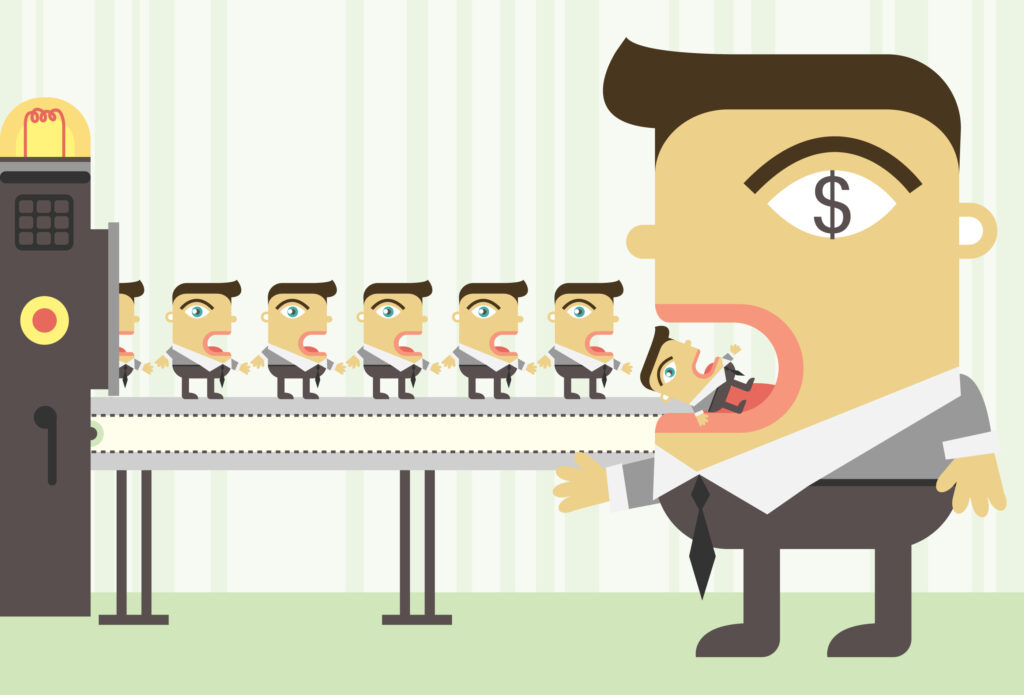 In the case of the news companies, FCC deregulation allows these companies to continue to grow and expand their control over the market.

When taking all this into consideration, it becomes evident that the trend in corporate America is one that is threatening the ubiquity of markets and the rational allocation of resources that should exist in a truly capitalistic market, according to some economists.

WE at Follow My Vote want to know what you think.

Is the growing monopolization of industry a threat to consumer choice? Also, when it comes to the media, is the fact that nearly all news is controlled by six companies a threat to ensuring unbiased news reaches those who wish to consume it?

The Venezuelan Situation for the Curious American Citizen: What Exactly is Going on?