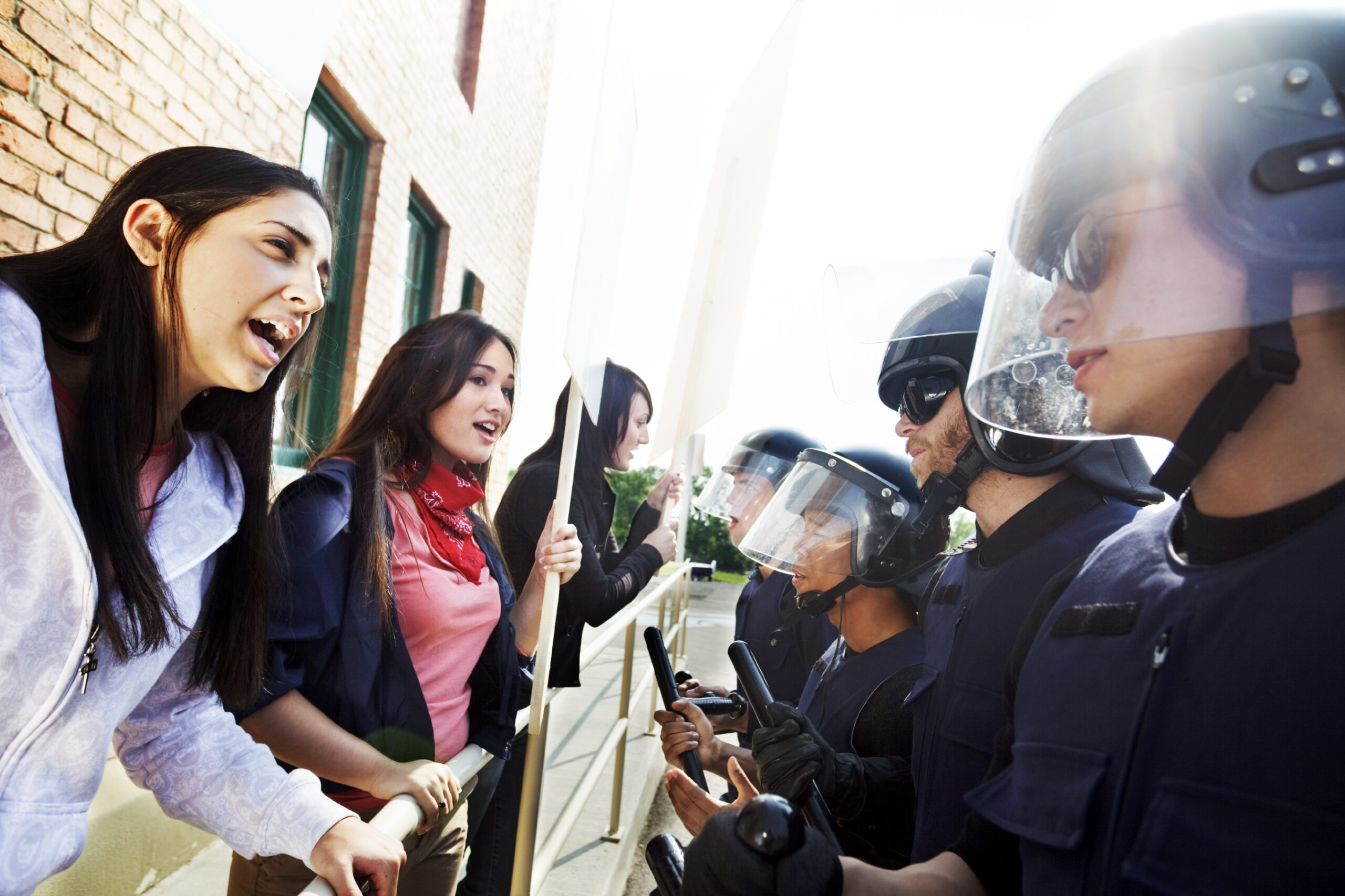 Venezuela. This Latin American country often goes not talked about in the United States, as it has not been a large security risk, economic threat, or important area of trade and for that matter a country of tremendous interest in U.S. politics.

If it is mentioned, its often due to their mostly anti-American stance of former president Hugo Chavez and the fact that they possess one of the world’s largest oil reserves and are a member of the organization OPEC, which in many Americans view as one that constantly is jacking up oil prices indiscriminately.

The current situation in Venezuela is becoming direr by the day, as the country is experiencing the biggest protests since the presidential transition after Hugo Chavez’s death last year.

These protestors are mostly middle class students but range to people of all ages that are condemning the high inflation and overall bad economic conditions of the country.

However, the reasons for the intensity of these protests is stemming from public disillusionment of the current governmental regime led by President Maduro. The public is feeling increasingly trapped by increasing government censorship of opposing opinions and protests.

Maduro has since begun jailing protestors in an effort to stop the riots and control the student opposition. He is censoring media to shut down coverage of the protests.

These protests were intended to be peaceful demonstrations against the situation in the country led by the opposition party but quickly took a violent turn as military and police were called to put a stop to them. 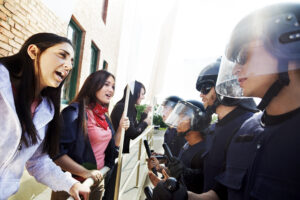 Maduro blames the country’s problems on capitalism, claiming they are resulting from price controls and very strict economic policies, yet his inflation rates are the highest in the word.

His crackdown on student protestors has caused uproar in the international community, as countries are denouncing this violence and demanding peace. The public demands more freedom and less military influence in their lives and in the economy.

President Obama has denounced the protests and called for the release of the imprisoned protestors, as well as denied any American involvement in them.

All these protests and unrest beg the question, how long will it be until a regime change takes place?

The citizens of Venezuela demand more freedom and less government censorship. They want to be involved in the government and able to participate in a way that does not get them imprisoned.

WE at Follow My Vote want to know what you think.

Should the U.S. play a larger role in this world event? And, what should be the next step for President Maduro, as well as the opposition, to regain peace in the country?

Monopoly In America: How competitive is the market really?