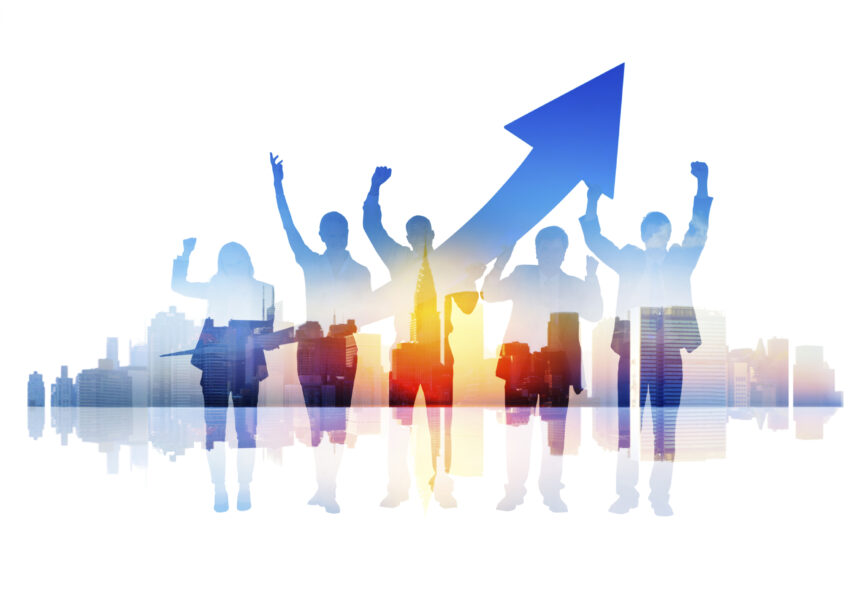 We all understand that voter turnout has been a major challenge in the electoral process of America. The more people you have voting the better the American “Voice” can be heard. While this article goes into many different ways that we as a country could increase voter turnout the aspect that is on everyone’s minds is the digital revolution of voting or “Digital Democracy”. Coupled with other mentioned solutions, we may be well on our way to increasing voter turn out within a year.

Robust voter turnout is fundamental to a healthy democracy. As low turnout is usually attributed to political disengagement and the belief that voting for one candidate/party or another will do little to alter public policy, “established” democracies tend have higher turnout than other counties.

Voter turnout in the United States fluctuates in national elections, but has never risen to levels of most other well-established democracies. In countries with compulsory voting, like Australia, Belgium, and Chile, voter turnout hovered near 90% in the 2000s. Other countries, like Austria, Sweden, and Italy, experienced turnout rates near 80%. Overall, OECD countries experience turnout rates of about 70%, while in the U.S., about 60% of the voting eligible population votes during presidential election years, and about 40% votes during midterm elections.