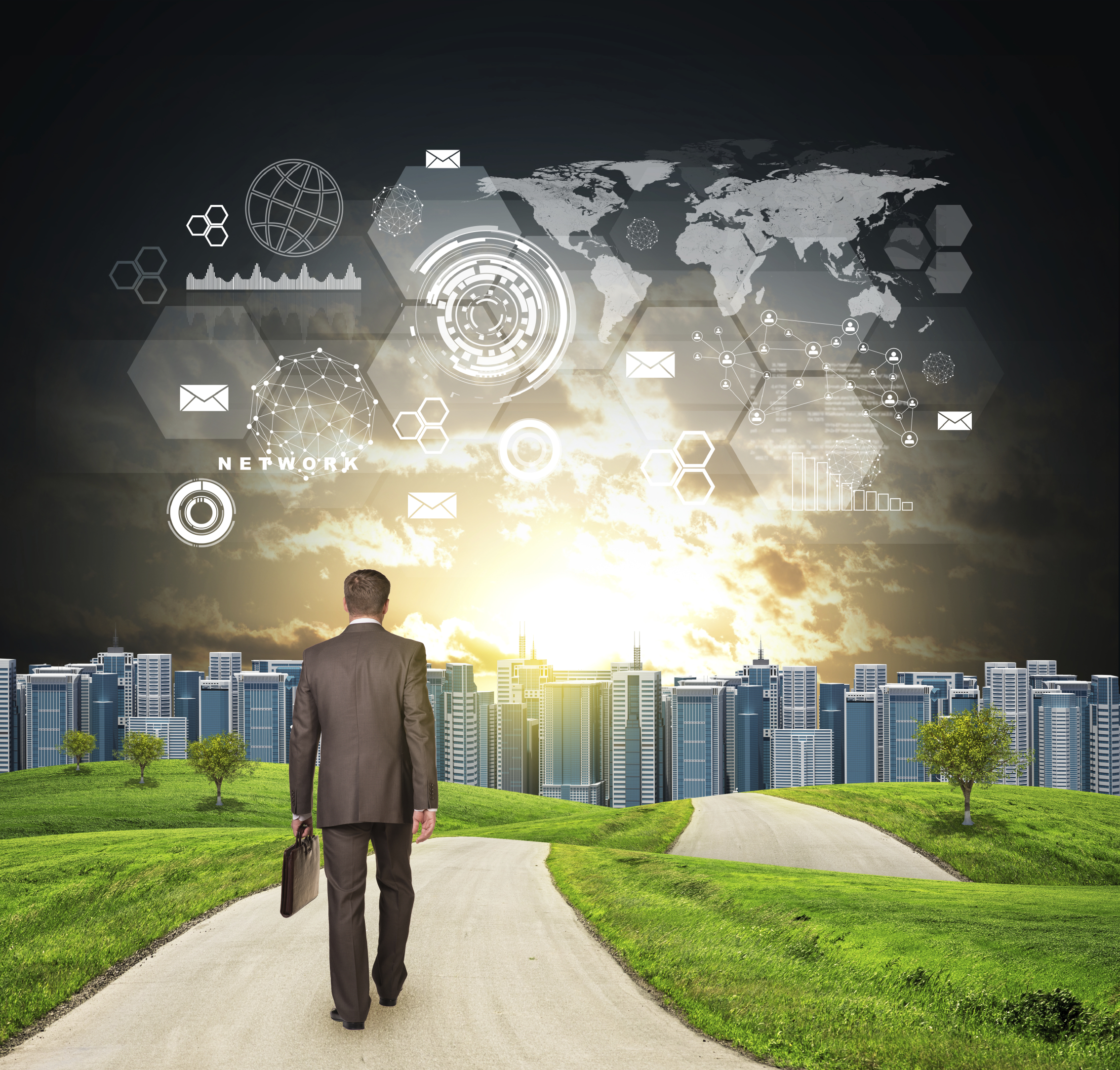 Folks, we are presenting this piece to you as we stand on the forefront of a potential breakthrough. If you’ve happened to view the news in the last few days, you may have noticed that humanity has landed a probe on Comet 67P, discovered how to use the Internet to produce telepathy, and (per a Scottish distillery) recently returned a batch of whiskey that remained on the International Space Stations for three years. Put shortly, we’ve been making huge strides in technological advancement here recently. In just under two weeks, the world will get its first glance at another new piece of technology. Is it as revolutionary as some of the other items just mentioned? Well depending on your definition of “revolutionary”, then maybe or maybe not; but it has the potential to change the face of democracy as we know it. While that may sound a tad hyperbolic, consider this for a second. What if we told you that on December 11th, in Sacramento, California, people would get their first true look at a new voting platform that is completely open source, transparent, and secure? Now we’ve got a big deal on our hands.

For years, the voting methods in the United States have remained cringingly archaic, with localities using touchscreen technology from the 1980’s, or worse, in the case of the New York City mayoral election last year, pull-lever voting systems acquired in the 1960’s. We’re sorry, but this is just an embarrassment for the country that was once considered the land of opportunity, the place where advancements were once made on what seemed like a daily basis. Unfortunately, there are many tinfoil-hats in the crowd that have spread the ominous idea that true electronic voting cannot exist because their votes will be hacked, stolen, or manipulated, and they will not be able to do anything about it. Well, we’re here to challenge that notion.

Follow My Vote was formed because we were unsatisfied with the status quo, unwilling to accept that what is available to day was simply the best there is to offer. There had to be a way, there had to be a better solution than anything else that had been previously presented, and that way has arrived. Working in unison with BitShares, we are developing software applications that will thrust voting into the 21st century, where you no longer have to make those awkward trips to your old middle school, and allows you to vote from wherever you are given you have an Internet connection. Better yet, using blockchain and cryptographic technology, this platform will be safe, secure, and transparent, while also allowing all users to actively audit the results of the election with the joy of knowing their votes are still private.

To truly appreciate the potential that lies ahead, however, for the next ten days we at Follow My Vote will be taking a look at both the past and present, detailing the failures that have happened before this moment and the changes being made to fix them. You may be wondering, why do a series based on such a negative premise? Put simply, this is because failure is not something to be frowned upon, but instead to learn from, appreciate, and use as a tool to spur further discoveries. I hope you enjoy reading the posts in the days ahead, and hopefully you will not only gain a better understanding of the current voting environment, but also gain confidence in the ideology that Follow My Vote is supporting.

Voter Turnout and How We Can Help

The Road to California – Part Two