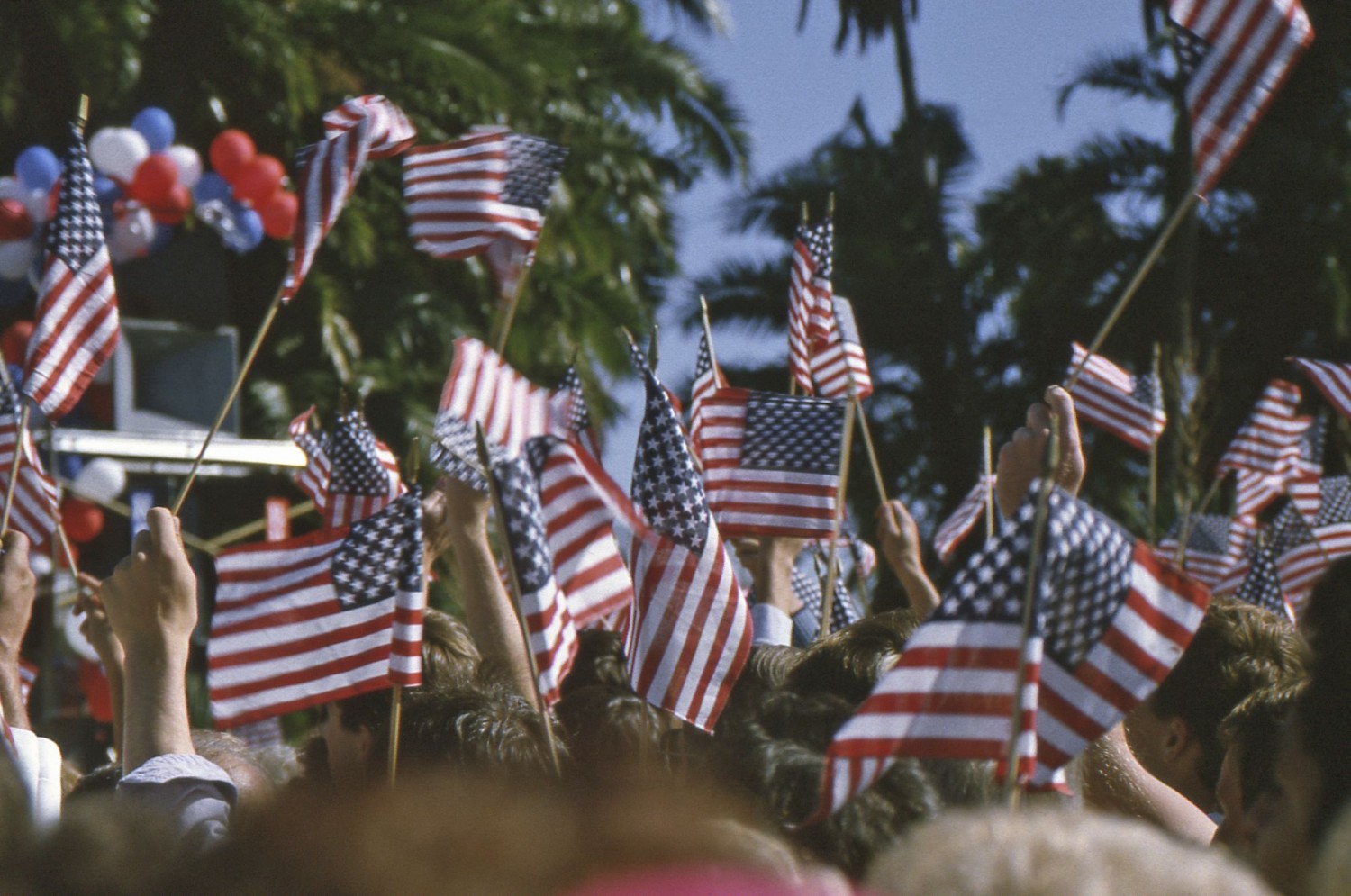 Last night’s Wisconsin primary was important to both Republican and Democratic candidates for similar reasons. Cruz desperately needed a resounding win to slow the momentum of Trump. Similarly, Sanders needed a win to show that Clinton should not be thought of as the presumptive Democratic nominee. Wisconsin showed that both Cruz and Sanders are still formidable opposition to the front-runners.

Watch the biggest moments from the Wisconsin Democratic and Republican primaries in 90 seconds. http://cnn.it/1YdZIls

There were 86 new delegates up for grabs on Tuesday night. Sanders took 47 of them and won 56 percent of the vote. This pushes his total delegate count to 1097. Breaking that number down, however, reveals that 1066 are pledged delegates (cannot change their vote), and only 31 are superdelegates. And that takes us to Clinton, who took home 36 new delegates, pushing her total to 1778. However, when breaking down her delegate count, only 1295 are pledged, while 483 are superdelegates. Taking away the superdelegate count, which can change their allegiance at any time, the race is becoming increasingly closer than many ever imagined. The candidates will head to Wyoming and then back east to New York in the coming weeks.

The biggest story of the night came out of the Republican primary. Once thought to be a long shot, a contested convention is no longer just an idea. If no candidate reaches the 1,237 delegate mark, that is exactly what will happen at the Republican convention in July. Cruz took Wisconsin with 48 percent of the vote, and gained 36 new delegates. Cruz’s delegate total is now at 510.  Trump did take home 6 new delegates, pushing his total to 743. Kasich still sits at 145 delegates, and faces a nearly impossible mathematical chance of picking up enough delegates. The candidates head east to New York, Trump’s home state, in the coming weeks.