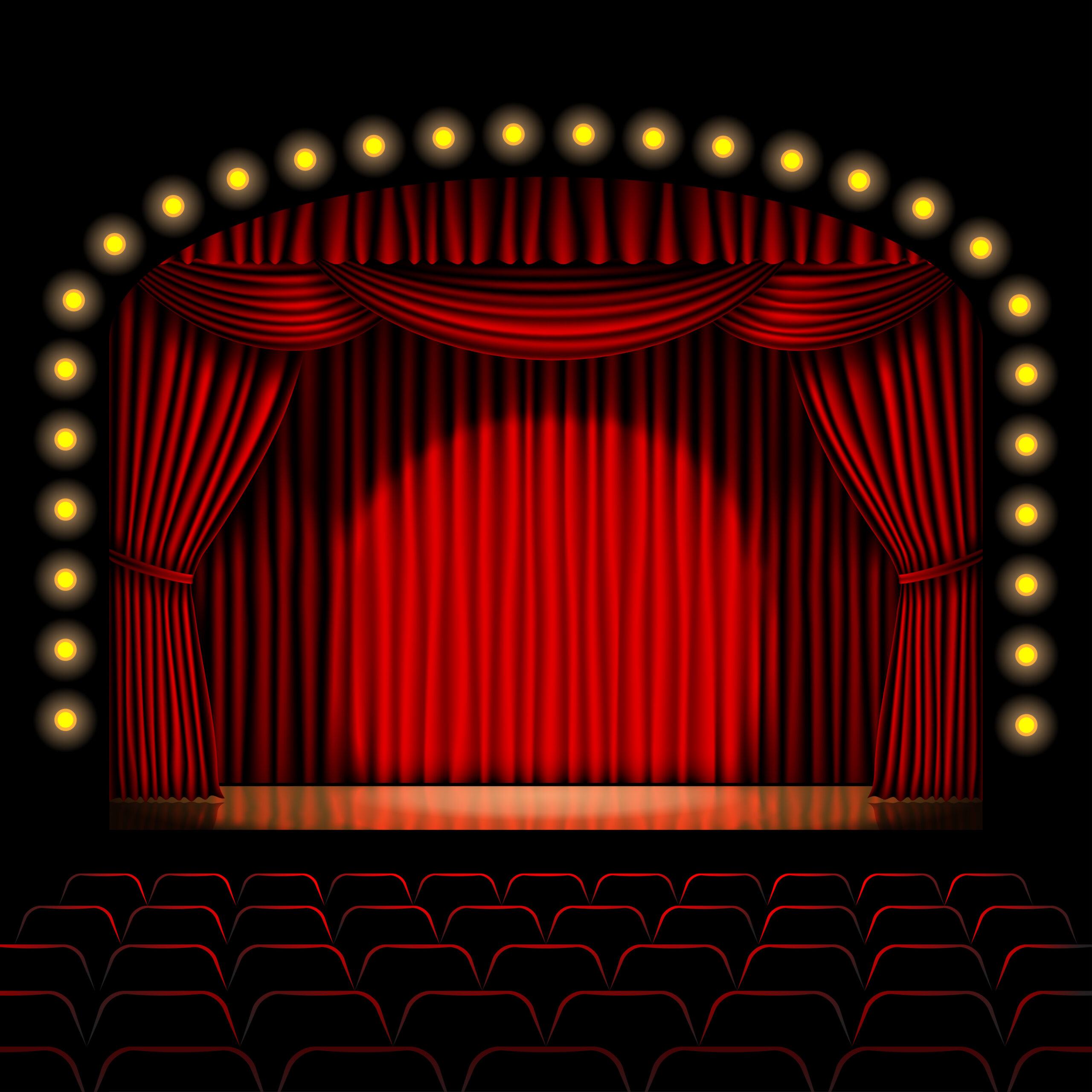 With the United States and the world facing a multitude of problems from crisis in Ukraine and Venezuela, to looming healthcare bills and rising oil prices in the United States, we take this blog post to discuss the work of our leaders in Washington and how they are responding at such a testing time.

The Senate seeks a comprehensive package that invokes an aid package for Ukraine as well as sanctions. They call for shifting billions of dollars from the International Monetary Fund’s (IMF’s) crisis account into the general fund to help Ukraine, which many Senate and House Republicans oppose. They also argue that payment for this bill comes at the cost of the Pentagon and Sate Department’s budgets.

The House has come up with a less comprehensive plan that focuses more on an aid package to the country without shifting the funds in the IMF.

A plan has yet to be voted on.

Obamacare: The administration states that numbers for sign-ups into coverage plans through the Affordable Care Act are at approximately 4.2 million, which is well short of its six million person sign-up goal, by the end of March. The administration needs more people to sign up in order to balance out and pay for the lower income and elderly families that are currently signed up for coverage under Obamacare.

Obama took to comedy in his latest effort to promote the new healthcare act in an interview with Zach Galifianakis on his show “Between Two Ferns.”

This show by the president has many critics screaming desperate, as participation numbers continue to grow at a much slower rate than needed. The administration is standing behind their hopes of the magic six million number being attainable by March 31st; but many remain skeptical. 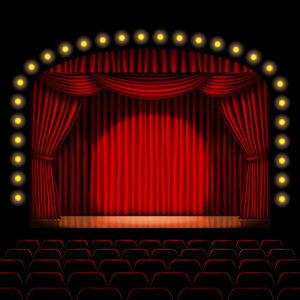 Approval Ratings: President Obama’s approval rating has sunk to the lowest of his presidency with his rating dropping to around 41% approval. Many criticize his handling of the crisis in Ukraine and the rollout of Obamacare even with over 20% of Democrats now showing unfavorable ratings.

The Congressional approval rating is sitting at 15% approval, which is a March record low in a midterm year, as the public continues to show gross dissatisfaction in the way they haven’t been able to compromise on important issues and roll out legislation.

WE at Follow My Vote want to know. What are you most concerned about with the way Congress and the administration are handling these important issues?

It’s All About the Money: Fiscal Crisis and Budget in 2014