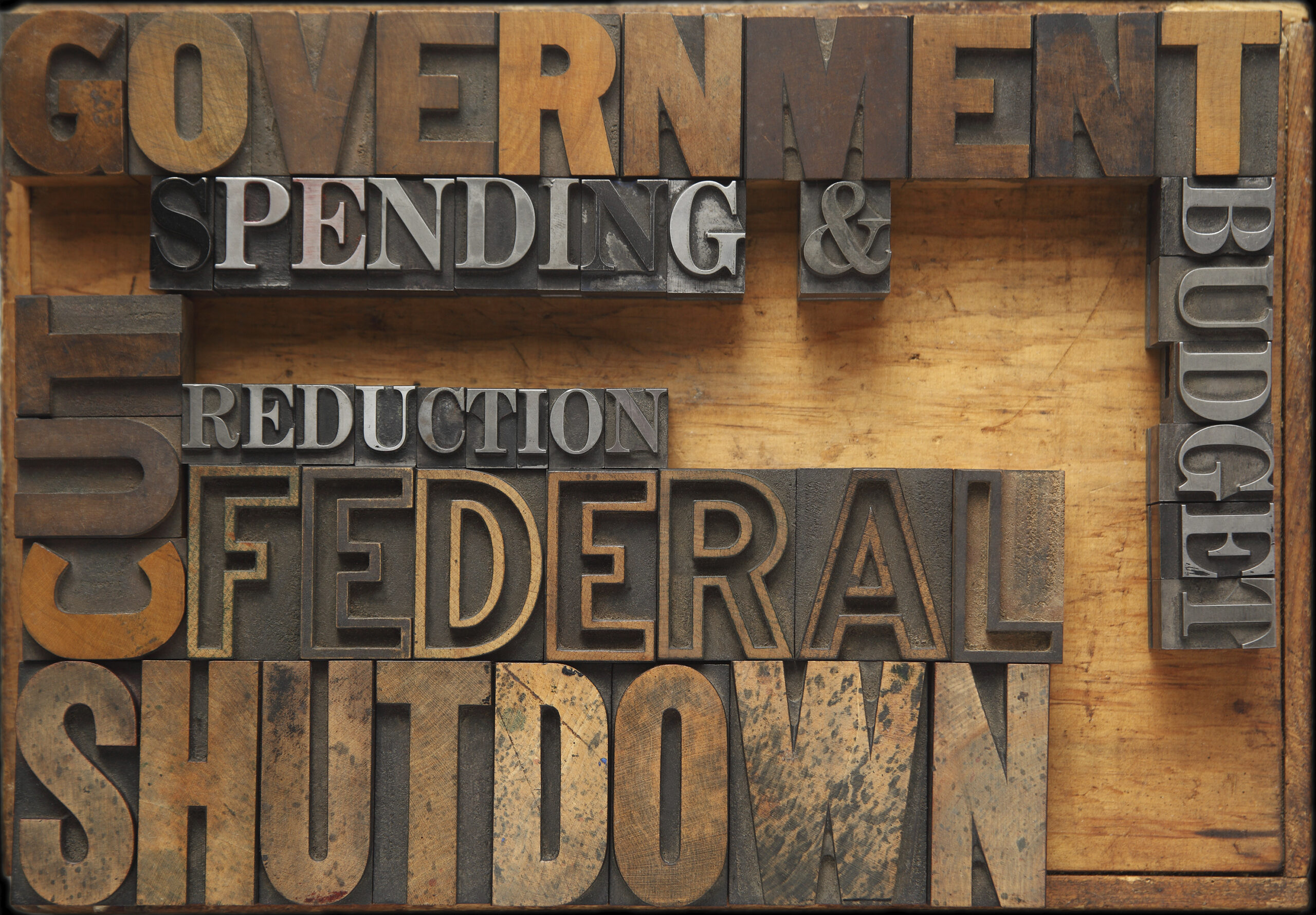 With all the attention on the recent budget proposal by President Obama for this fiscal year, it is important to understand the details of this budget so the American people are aware of its impact, and more importantly, where their money is being spent. 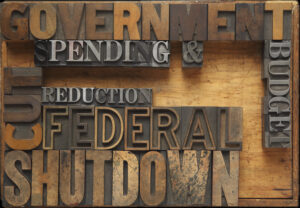 President Obama recently proposed a $3.9 trillion blueprint for spending that would go into place in October, if it passes. However, his proposal has drawn sharp criticism from Republicans, as they cite figures that demonstrate the irresponsibility of such a plan.

The spending proposal by the president will represent approximately 22% of the U.S. gross domestic product for the fiscal year and has many skeptical about its practicality in helping the economy or reducing the deficit in any way.

In December, Republican Paul Ryan and Democrat Patty Murphy co-developed a bipartisan spending bill to finance the government for the next two years that helped to avoid yet another fiscal crisis for a lack of a budget by the December 13th deadline.

Obama’s proposal adds an additional $56 billion in spending on programs, such as education and welfare, by cutting tax breaks for wealthy retirees.

It is important to understand the make up for a federal spending budget, as the government spending is broken up into two categories that show how our money is appropriated.

With President Obama’s new spending proposal, less than one third of the spending would go to discretionary programs, such as the military and domestic ventures. The majority of the spending is budgeted for entitlement programs such as Medicare, Medicaid and Social Security.

These major entitlements make up 45% of total U.S. spending, with defense taking up 19%. Federal spending is projected to keep growing as entitlement programs become more costly due to the aging of the population and President Obama’s focus to keep them large.

Obama has proposed tax hikes and ending tax breaks for the wealthy, in order to pay for the increased spending on entitlement programs; but, many Republicans feel that this practice is not sustainable nor the solution to spending problems.

It is clear that entitlement spending has been President Obama’s highest priority, with over 64% of our nation’s spending being focused on it. However, with statistics showing that this spending is not sustainable it is imperative that both the President and Congress engage in a budget plan that is not only short term, like the Ryan-Murray deal, but one that addresses the core issues of achieving a balanced budget through responsible spending that benefits the American people.