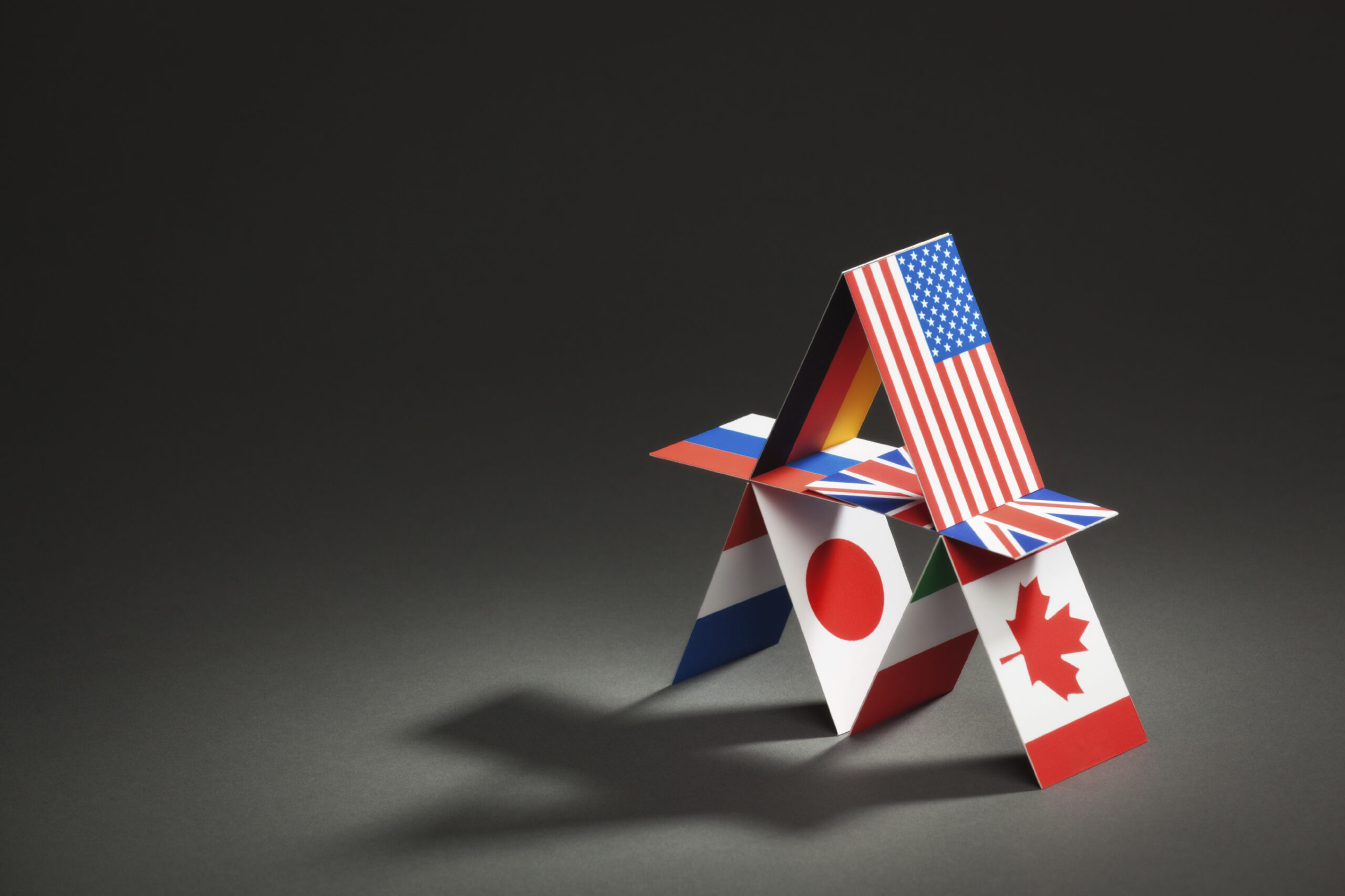 In the wake of Russia’s continued aggression in the region of Crimea and their unwillingness to listen to western calls to exit the region, President Obama announced that he, and the other 6 countries of the former G-8 would not be attending the economic summit in Sochi, Russia this year. 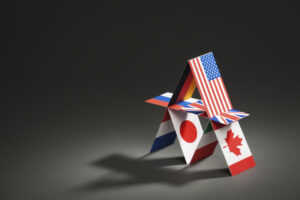 The G-8 is a forum of the leading industrialized countries in the world and is made up of the United States, United Kingdom, France, Germany, Italy, Canada, Japan, and Russia.

However, all countries except Russia pulled out of the group to form the Group of 7, or G-7, in lieu of Russia’s continued lack of cooperation.

This action comes after many policy experts and citizens of these 7 countries have criticized America’s lack of leadership and inability to control the actions of Russia in the Crimean situation.

President Obama recently announced economic sanctions on many of Russian President Putin’s top advisors to send a message that his actions would not be tolerated.

The western countries are seeking to further isolate Russia economically, as well as politically, in order to create the pressure necessary to have him pull Russian troops out of Ukraine.

The seven countries have come out and said that they will continue to explore options for additional sanctions to further hurt the Russian economy as punishment for its recent aggression and blatant disregard for Ukrainian sovereignty.

In addition, concern over Russian military troop movements around the region has caused European leaders to call for increased NATO support in the region, as a show of strength and defense. President Obama called for a greater commitment to countries in Europe to maintain a regular presence to deter continuing Russian threats in the region.

It is evident that the situation in Crimea is far from over, as the now Group of 7 continue to discuss how to make the Russians feel the effects of sanctions and look to put additional pressure on President Putin to de-escalate.

One thing is for certain; Russia is helping unite all of Europe and the United States against its aggression, which will not bode well for their already slow economy, as the West looks to lash back at the aggressive regime in Moscow.

It’s All About the Money: Fiscal Crisis and Budget in 2014

Up, Up, and Away: Entitlement Trends in the Obamacare Era