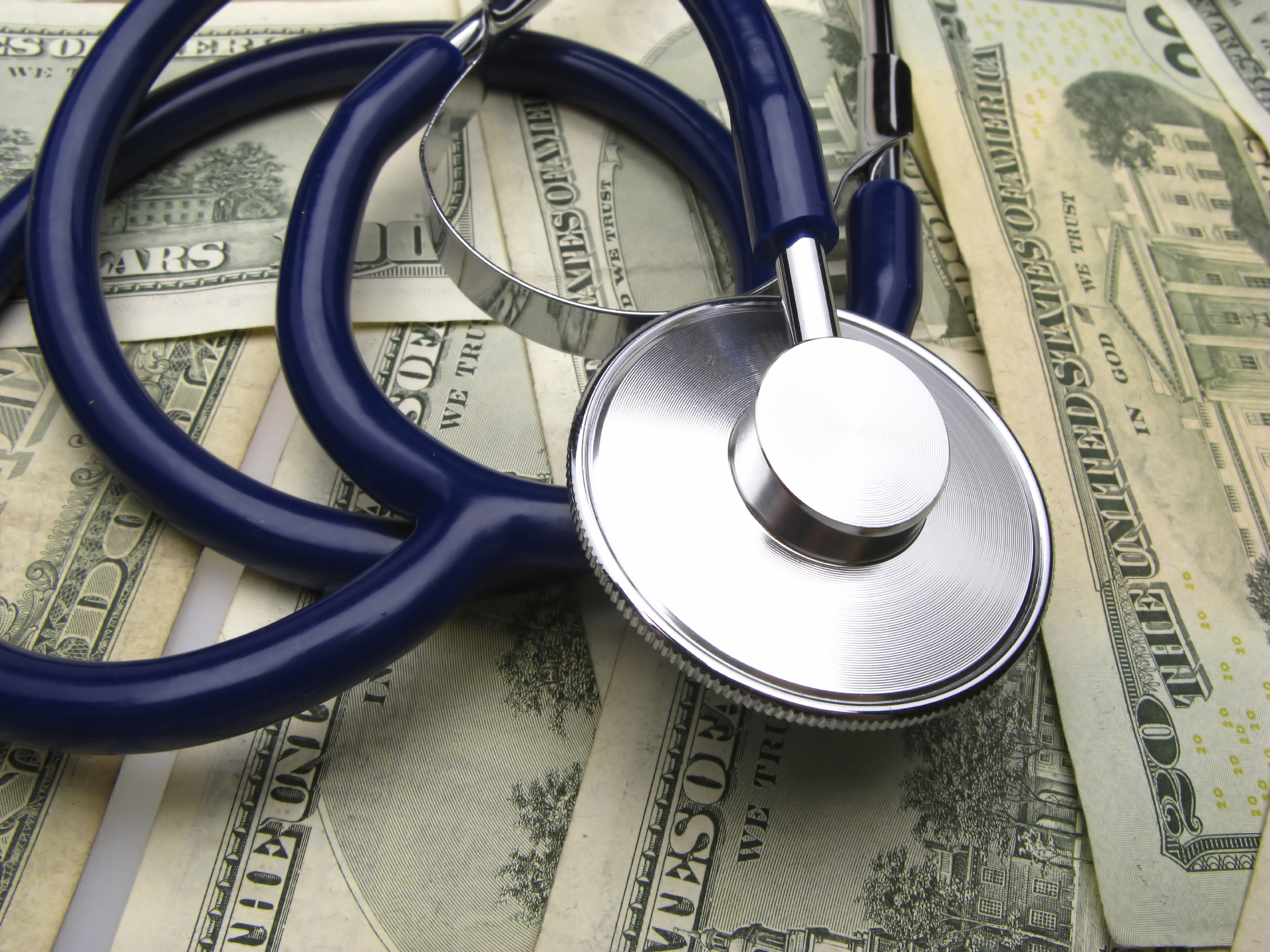 As March came to a close, the Obamacare insurance exchange hit their 7 million person sign-up goal this week, prompting supporters to tout the law’s seemingly growing numbers, while opponents highlight the struggles of the law to attract the real numbers necessary to become sustainable and the many glitches with the exchange website and the law itself.

It seems only fitting to take a deeper look into entitlement spending in the United States and its ever-growing presence as part of the Gross Domestic Product. The upward trends of entitlement spending show continuous and seemingly unstoppable growth in the coming years, causing alarm from spending hawks and many economists that argue of its unsustainability. 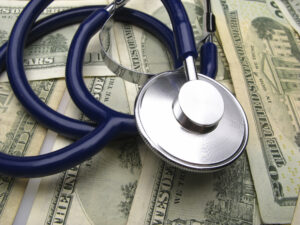 The Congressional budget Office has reported that there is only one facet of the U.S. federal spending that continues to take up a larger share of the economy; and, that is healthcare. Currently, entitlement spending and Medicare and Medicaid account for approximately 40-45% of government spending.

Entitlement spending is 100 times higher than it was in 1960, as the umbrella for which people are qualifying for entitlements is expanding, as well as the programs themselves.

Economists predict that with the introduction of “America’s last entitlement” or Obamacare will add an additional $206 billion in spending on top of the already massive entitlement and Medicare/Medicaid spending already in place.

Obamacare is on track to add $1.8 trillion in federal spending by 2023, which has many economists predicting that entitlement spending will soon overwhelm government spending as a whole with its continued growing rates.

Add this to the fact that more Americans are living on entitlements from the government and the trends do not point to a comfortable situation for government spending and debt in the coming years.

If the current trends continue, mandatory spending on programs such as Medicare, Social Security, and Medicaid will grow from being only one quarter of the budget in 1963 to over 60% by 2023.

With entitlement spending ramping up and Obamacare growing in size and scope, the spending trends in the U.S. government suggest a future where these facets of our economy take up a larger and larger focus, inhibiting our ability to spend in other much needed areas of the government.

One must also realize that soon these entitlements will become such a large part of American lives that they will not be able to be scaled back and that is a scary thought for economists concerned about the federal debt and government spending, as well as the entire American economy’s ability to function.